The cadets of Mega Soccerbet lost in the 13th round of the Triglav Cadet League of Serbia in Kragujevac to the team of SPD Radničci d.o.o with 78:73 (19:21, 24:19, 24:17, 11:16). After the tied first half, the players of coach Veselin Petrovic played somewhat weaker in the other 20 minutes, which the home team used and came to victory.

The most efficient among the cadets of Mega were Radovan Kompirovic with 23 points and Petar Avlijas with 20.

After 22 played rounds of the Triglav Cadet League of Serbia, the Mega cadets have a score of 12-8 with two matches less. 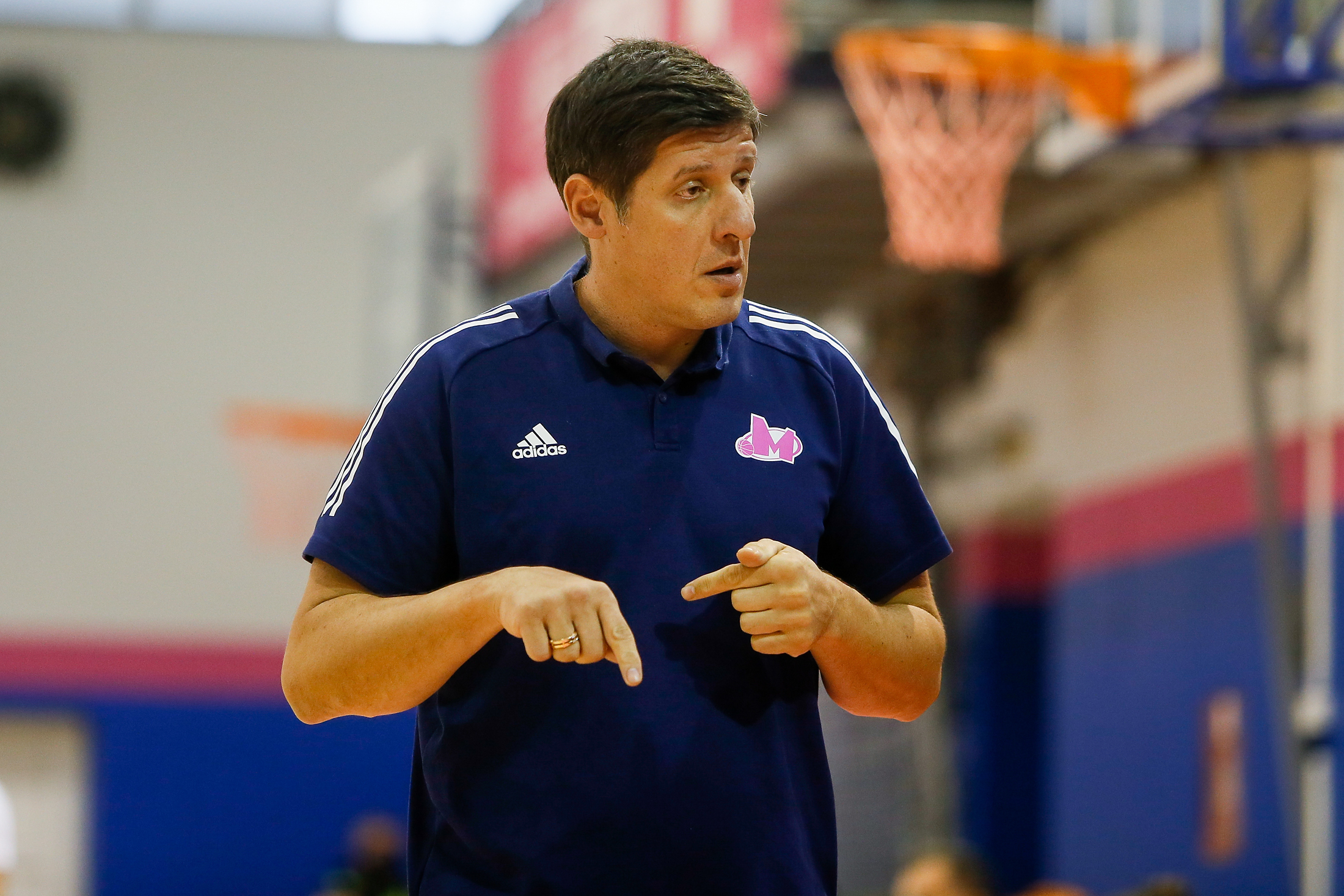