Juniors of BC Mega Soccerbet defeated Sloboda from Uzice with 92:80 (29:20, 16:19, 26:25, 21:16) in the game of the 22nd round of the Roda Junior League of Serbia. Coach Dragoljub Avramovic’s team had an advantage in the Mega Factory hall practically during the entire course of the game, the guests from Uzice were two points behind at the end of the third quarter, but Mega’s juniors repulsed that attack and finally came to a convincing victory.

The most efficient in the ranks of Mega were Oleksandr Kobzystyi with 28 points and Andrija Vucurovic with 20. 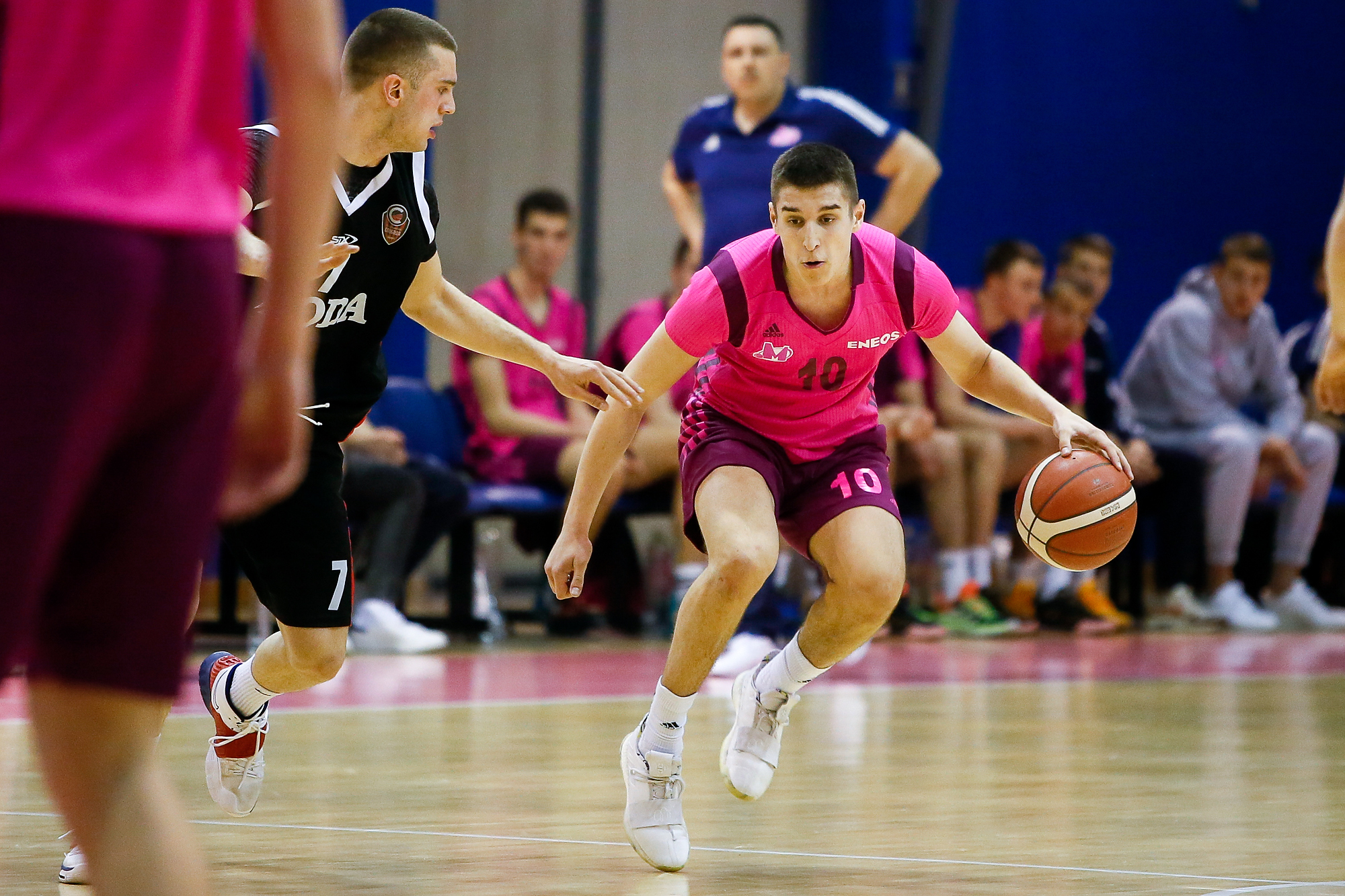 After 22 rounds played, Mege’s juniors have 18 victories and one defeat with three fewer matches played, so with this victory they came one step closer to defending the first place before the playoffs. 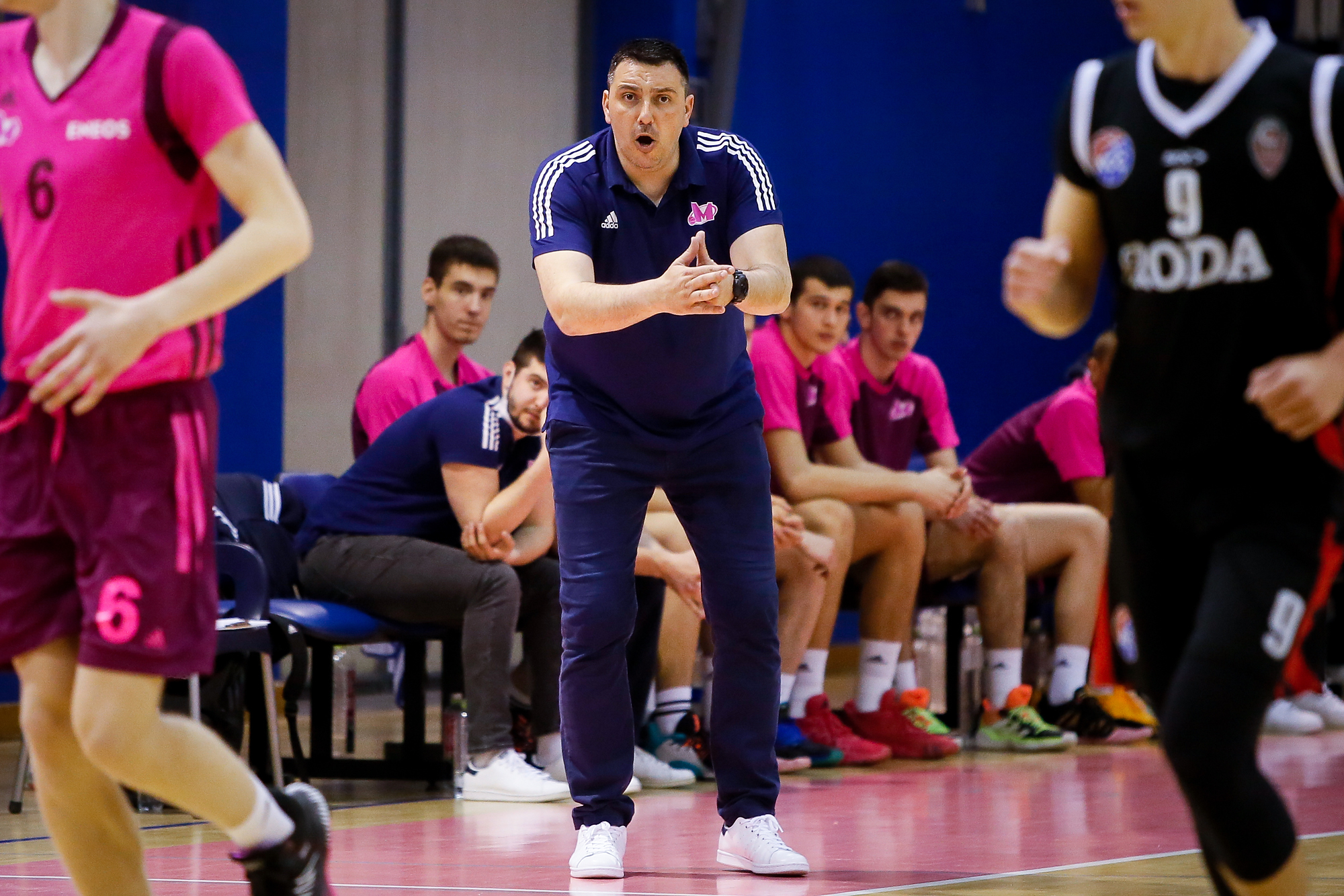