Juniors of BC Mega Soccerbet recorded their second victory in the qualifying tournament of the Junior Euroleague, which is being held in the FMP hall in Zeleznik, as they convincingly defeated Lokomotiv Kuban with 98:71 (30:15, 27:19, 27:19, 14:18). The players of coach Dragoljub Avramovic played energetically and with quality in the defense from the very start of the game, and very quickly gained a convincing advantage, which they did not lose until the end of the match.

The most efficient in the ranks of Mega’s juniors were Nikola Jovic and Nikola Djurisic with 21 points each. Lev Kuzmenko stood out in the Lokomotiv Kuban with 19 points.

Mega Soccerbet will play the second match of the day on Saturday, the third in the tournament at 8 pm against Buducnost VOLI, and this duel will decide which team will qualify for the finals of the tournament, which is scheduled for Sunday at 8 pm. 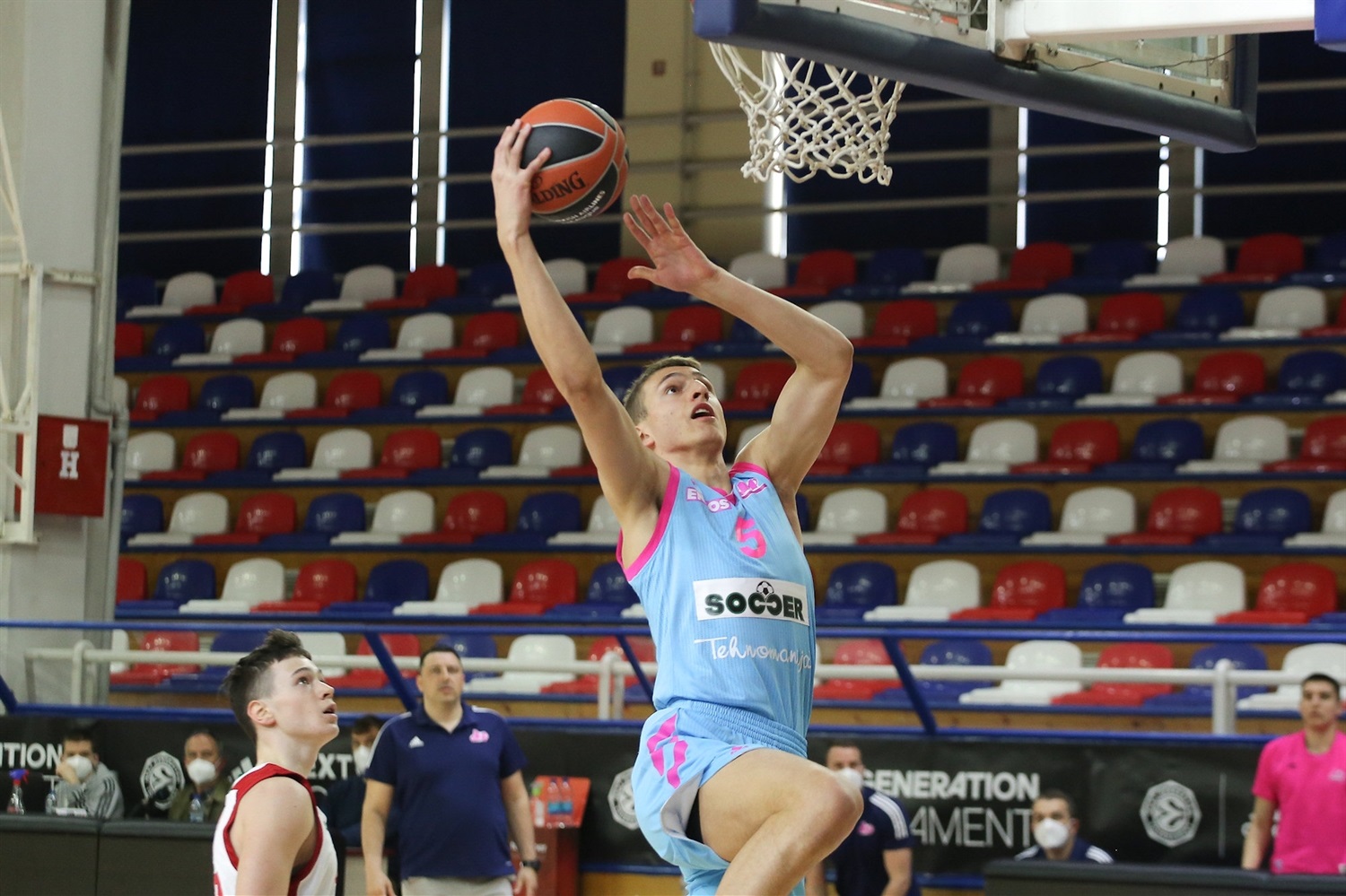 Mega opened the game with a series of 14: 2 with a lot of energy and points from the counter, so the advantage grew from minute to minute. A lot of attractive moves and dunks were seen in the second quarter as well, so at half time they left with a 23-point advantage for Mega.

In the continuation of the match, Mega kept the high tempo of the match, and in the last section, the players from the bench also got a chance, but at no time did Mega’s convincing victory come into question. 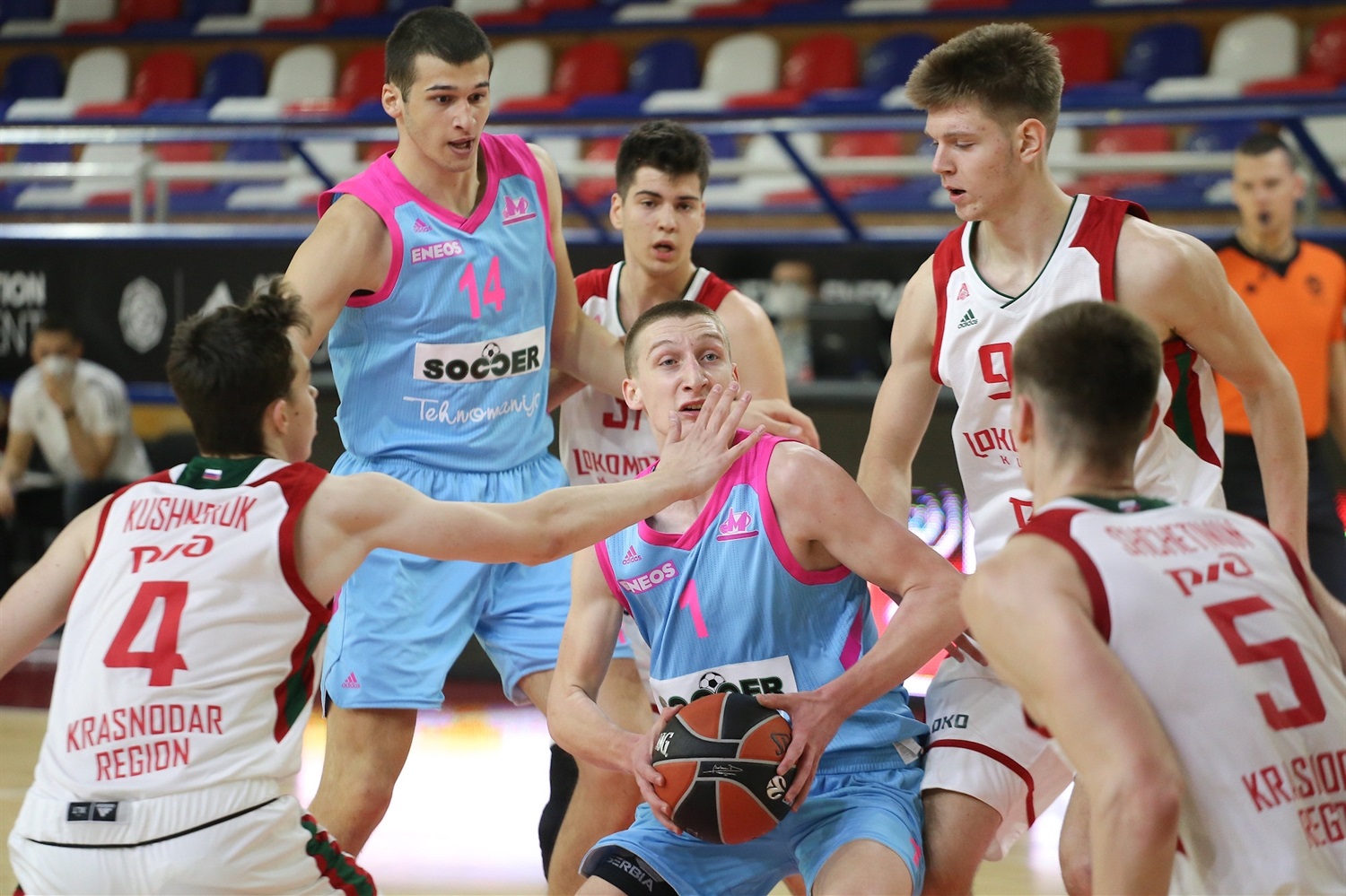