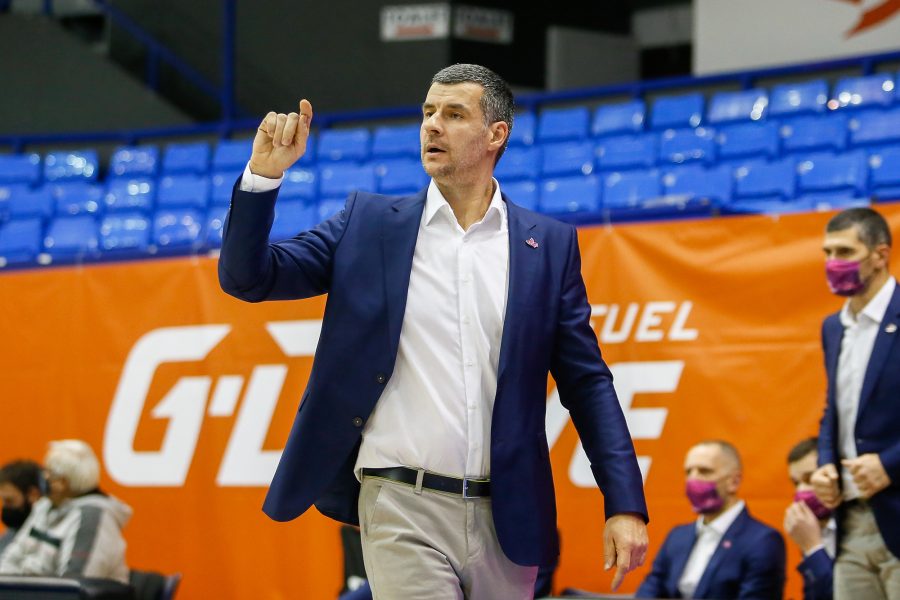 On Sunday, March 28, at 12 o’clock, Mega Soccerbet will meet the Partizan NIS team in the 23rd round of the ABA league, and the game will be played without spectators in the Hall of sports Ranko Zeravica due to the well-known situation with the Kovid-19 pandemic. After the defeat in Split, the selected players of coach Vladimir Jovanović will try to get back on the winning track at the end of the season in the regional competition.

Before the duel against Partizan, Mega’s coach Vladimir Jovanovic pointed out that for a good result, his team needs to respond with energy on the field:

– We are playing a game against a team that has undergone a change this year, however, taught by the experience of playing the first game with them, we know that for a good result with them, we need to respond with energy. The work tasks must be done very well, above all the defend of their counterattack and offensive rebound. In the previous period, they had a lot of personal problems in terms of injuries, but in the last rounds they managed to complete themselves and I believe that they will welcome us in the best lineup,

After 22 rounds of the ABA league, Mega Soccerbet currently has a score of 14-8 while Mornar has 8 wins and 13 losses with a match less. In the last round, Mega lost on road in Split with 74:65, while Partizan defeated Mornar at home with 83:75. In the last match between these two teams in the 10th round of this season, Partizan celebrated with a buzzer beater with 79:77. 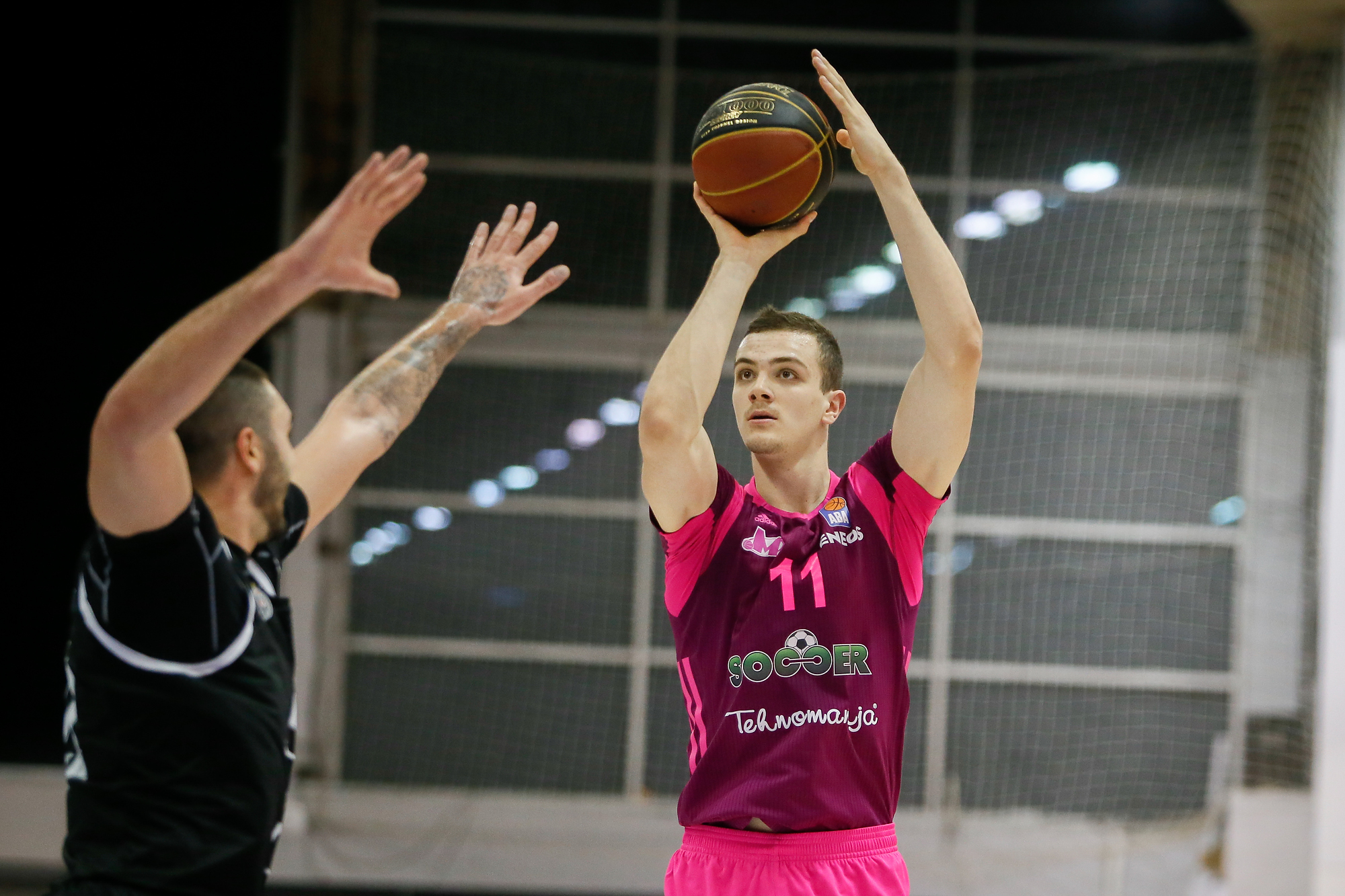 – A difficult match with Partizan awaits us on Sunday. They are not in the best rhythm this year, but the fact that they beat Mornar in the last round shows that they are a quality team. It is up to us to enter concentrated and to play well in a physically very demanding game. If we succeed in that, we can fight for a positive outcome in the end,

The match Mega Soccerbet – Partizan NIS will be played on Sunday, March 28 at 12 o’clock in the Hall of sports Ranko Zeravica  without the presence of the audience, with a live broadcast on TV Arena Sport.