Mega Soccerbet advanced to the semifinals of the Triglav osiguranje “Radivoj Korac” Cup which is being held in Novi Sad, as they were better than Mladost Zemun in the quarterfinal duel with 93:69 (31:14, 25:28, 20:14, 17:13). Coach Vladimir Jovanovic’s team came to victory in the small hall SPENS with an excellent game, primarily in the first quarter, which they solved with a 17 points in their favor, and then in the third quarter with a run of 16:1 denied Mladost’s attack and finally came to a convincing victory. .

The most efficient in the ranks of Mega were Filip Petrusev with 22 points and Luka Cerovina with 19, andKarlo Matkovic with 16 points (8-8 for two points) and Marko Simonovic with 14 points and 16 rebounds were also excellent. In the Mladost, Martins Igbanu stood out with 15 points. 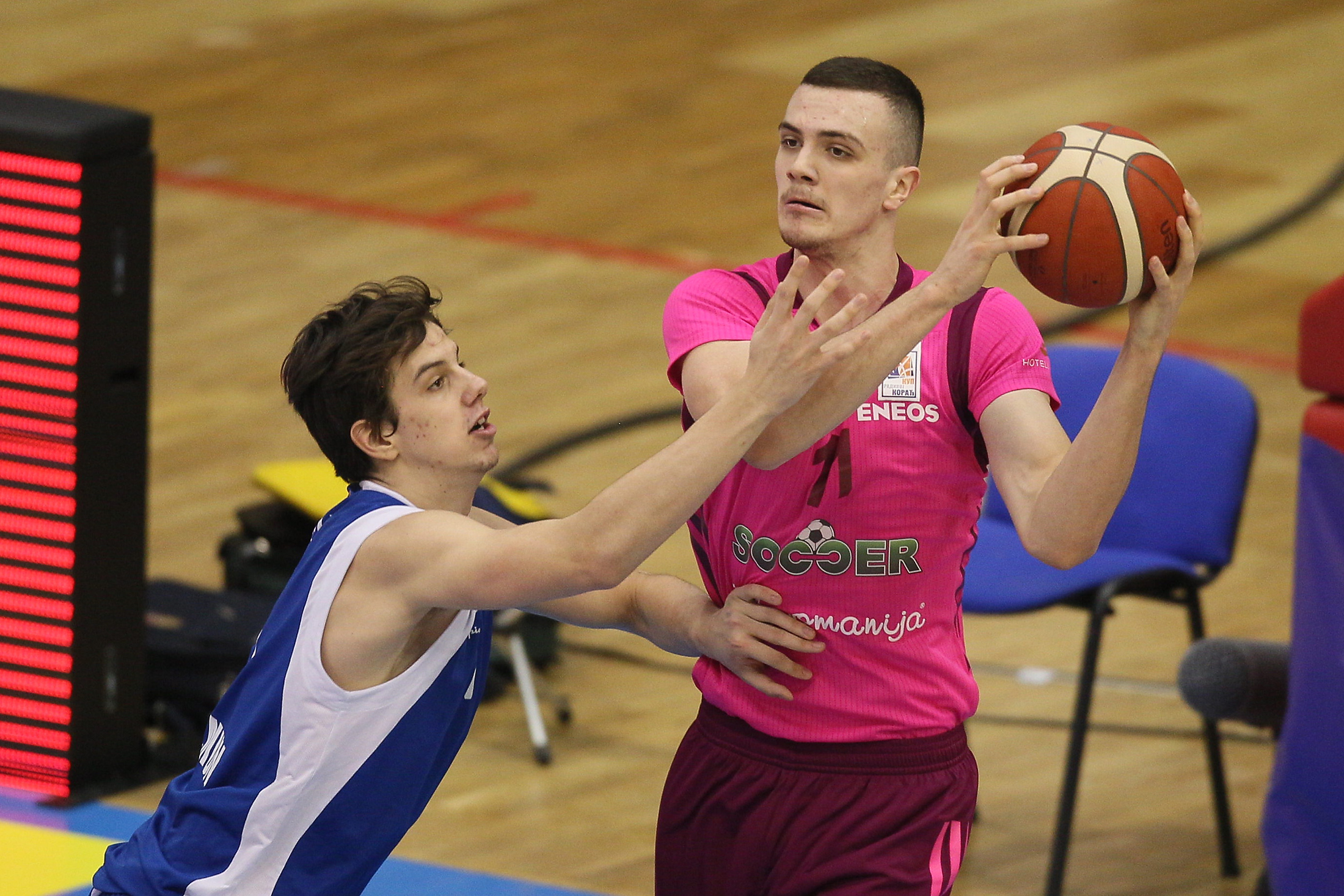 Mega Soccerbet will meet the better from the duel Vojvodina – FMP in the semifinals on Saturday, February 13 at 18:30 in the big hall of SPENS.

Vladimir Jovanovic started the match with the following five: Smith, Tepic, Momirov, Simonovic, Petrusev. Mega opens the match very well with a series of 8:0 with two dunks by Simonovic. Mladost scored the first points after almost three minutes of play. Mega continued with a varied game in attack, so the advantage was increased to 10 points in the middle of the period, 16:6. After entering the game, Matkovic did great twice from the paint, and then, even after the offensive rebound, he assisted Simonović brilliantly for two plus one. A great finish by Mega followed, in which Nikola Jović (2003) recorded his first minutes in the senior jersey, so the advantage after the first quarter is already 17 points, 31:14.

At the beginning of the second quarter, Mladost managed to reduce the difference to 11 points, but on the other side, Petrusev is unstoppable with 12 tied points, so Mega keeps a double-digit advantage. It was played in a mini series on both sides, Mega missed chance with the result of 50:34 to further separate from the opponent, but with a triple by Cerovina six seconds before the end of the half, they went to the break with a 14-point advantage, 56:42. 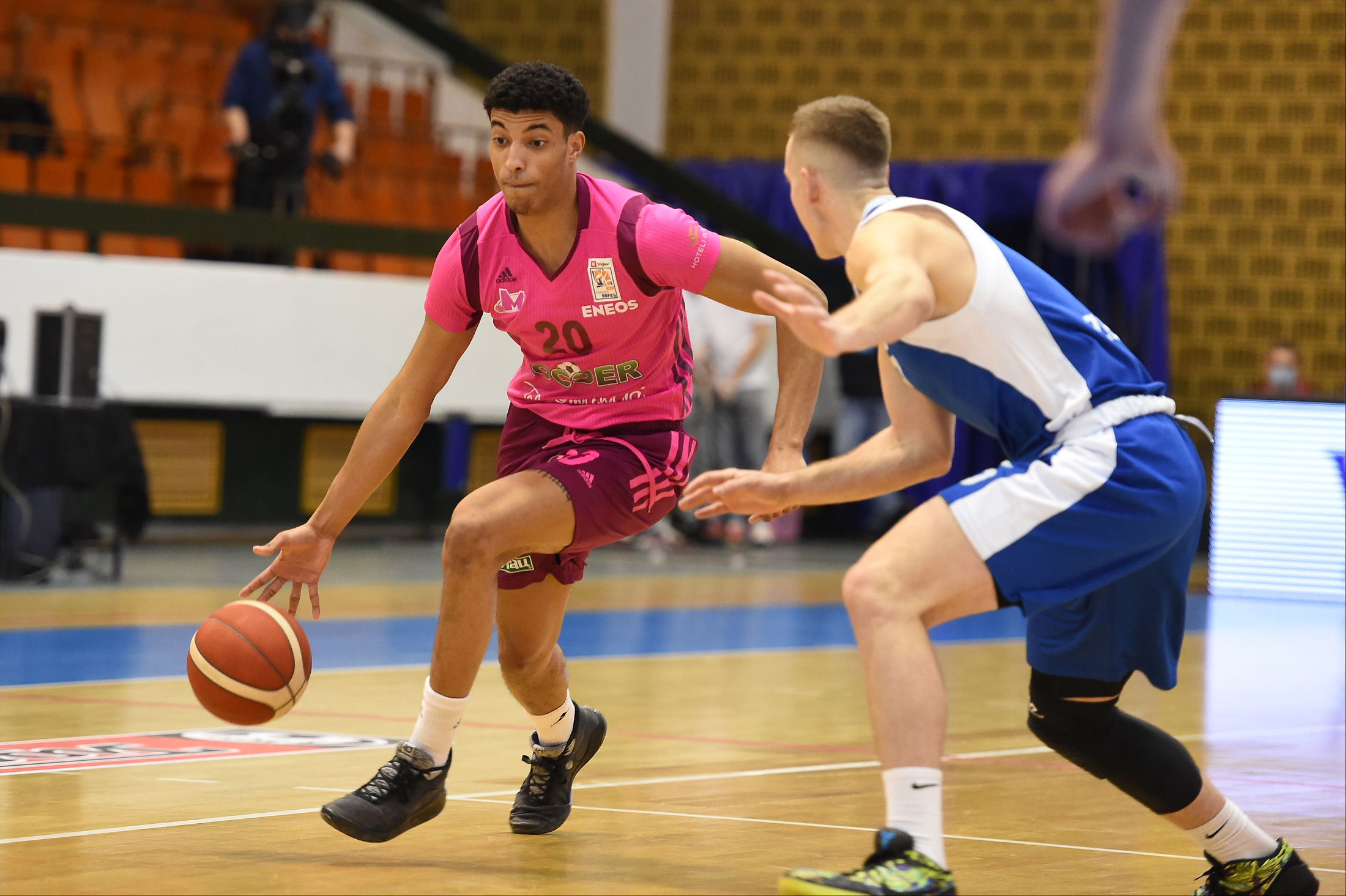 Mladost came close to only six points, 56:50, and due to the third personal foul, Petrusev went to the bench. However, Mega’s fantastic response followed and the run 16:1 with the fantastic role of Matkovic, so the result was 72:51 in three and a half minutes until the end of the quarter, and by the end of the period Mega reached 20 points difference, 76:56. In the last quarter, Cerovina hit four three-pointers, and Nikola Jovic scored his first points in the senior team. Mega routinely brought the match to an end for the final 93:69. 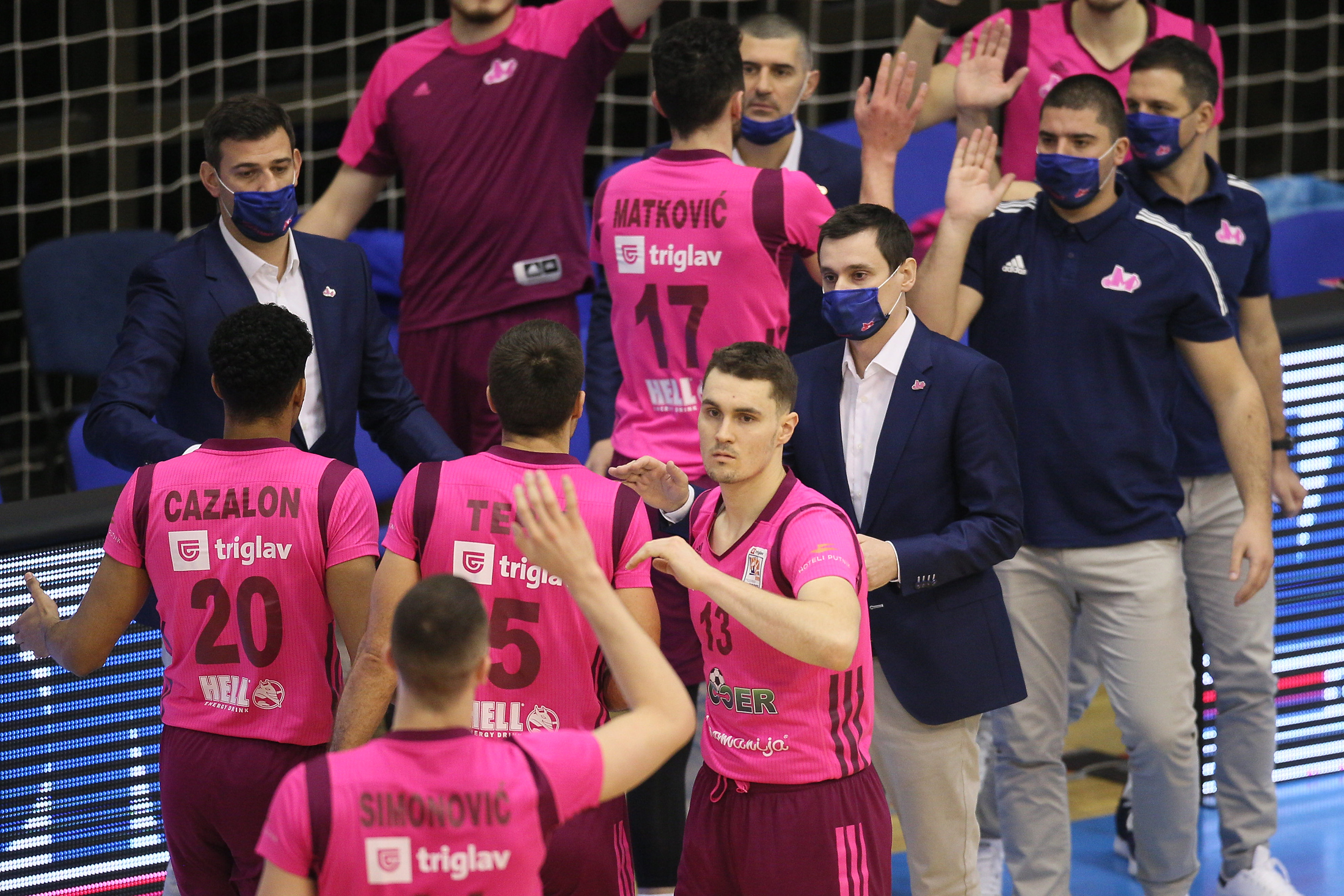