After a long break of two and a half months in the Quality League, the pioneers of BC Banjica Mega played a derby match of the 4th round of the competition in which they lost away against Partizan NIS with 91:78. U15 Mega had an advantage of three points at half time, but in the second half Partizan managed to turn the match in their favour and came to victory.

After four played rounds of the Quality League, the pioneers of Banjica Mega have a score of 2-2, and in the next round they will host Zemun. 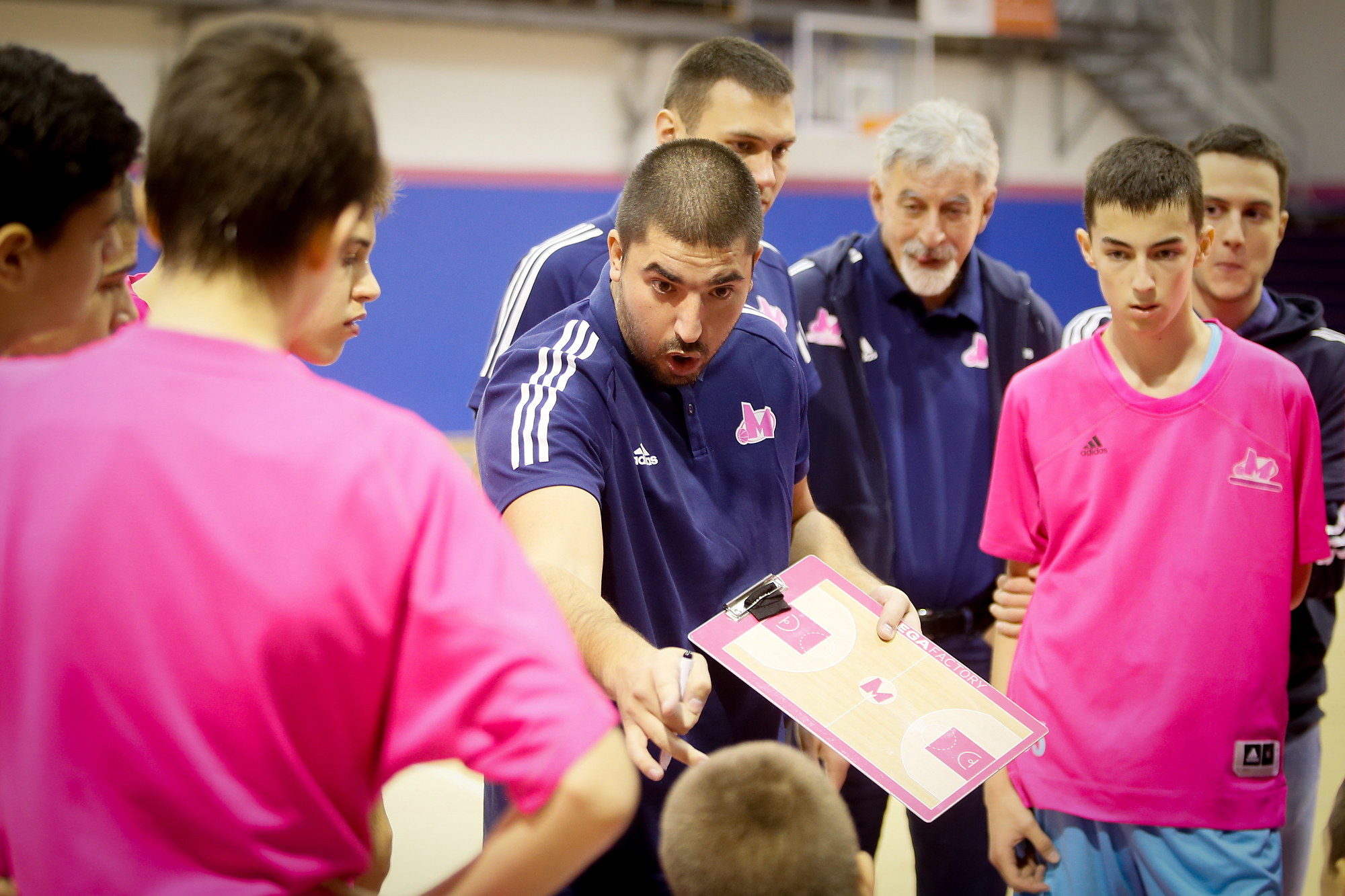