In the game of the 14th round of the ABA league, which was played in the Hall of sports Ranko Zeravica, Mega Soccerbet chased Igokea during the entire course of the match, but despite returning from deficit several teams, the guests from Laktasi eventually won with 84:86 (24:26, 17:25, 21:17, 22:18).

At the press conference after the game, Mega’s coach Vladimir Jovanovic pointed out that he was afraid of this game for a reason:

– In the announcement of the match, I said that this week will be harder for us, without wanting any alibi. After Cedevita, we played a very good game in Athens against the former European champion, but in the meantime we have undergone personnel changes. Because of all that, I was afraid of this match, and that fear turned out to be true in the end. I have to say that we lost this match in the first half. It is not typical for us to receive so many points in the first 20 minutes, we received a lot of threes, we allowed open shots, and they scored them. When a team receives 51 points in the first half, it is very difficult to return to the game even though you invest a lot of energy in it. In the end, we managed to catch up, but literally with beginner’s mistakes, we returned the ball to Igokea, which they expertly used and increased the advantage. I would like to congratulate Igokea on the victory, and we are waiting for the continuation of the championship in the duels with Zadar and Cibona. I hope we regroup, analyze everything well and move on, 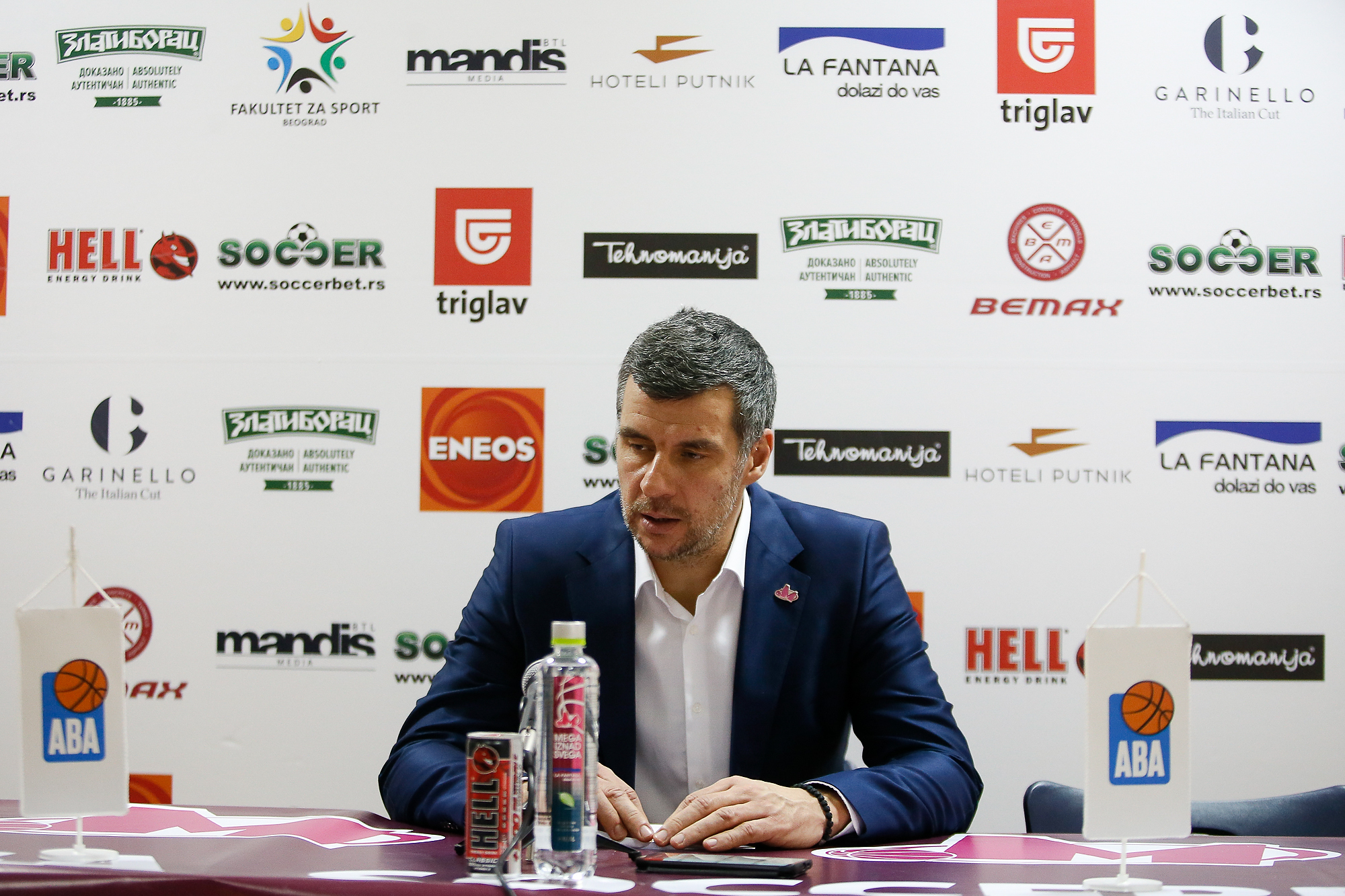