On Sunday, December 6, at 12 o’clock, Mega Soccerbet will host Split in the 9th round of the ABA league, and the game will be played without spectators in the Hall of sports Ranko Zeravica due to the well-known situation with Covid-19 pandemic. Coach Vladimir Jovanovic’s team currently holds the second place in the standings with six victories from the eight games, so the game against Split will be an opportunity to reach the fourth consecutive victory and thus defend the place at the top of the standings.

Before the game against Split, Mega’s coach Vladimir Jovanović pointed out that it is very difficult to play the first game after the break:

– In the last month, we have had a problem completing roster. The training process was also influenced by the FIBA window. Regardless of the fact that we were without a game for 15 days, again due to the obligations of the players with the national team, we could not all be together. From all the above, it is clear that it is very difficult to play the first game after the break. I hope that we will play a good game against the Split, which has shown quality in the ABA league so far. They have a lot of talented young players, but also experienced ones who have a longer playing experience in the regional competition. They play good basketball and our energy must be at the highest level if we want to oppose them in the right way and come to a new victory,

After eight rounds of the ABA league, Mega Soccerbet is currently in second place with a score of 6-2 while Split has three wins and five losses. These two teams have not met so far in the ABA league, and in the last round, Mega celebrated on the road against Koper Primorska with 69:71, while Split lost at home to Mornar with 87:95. 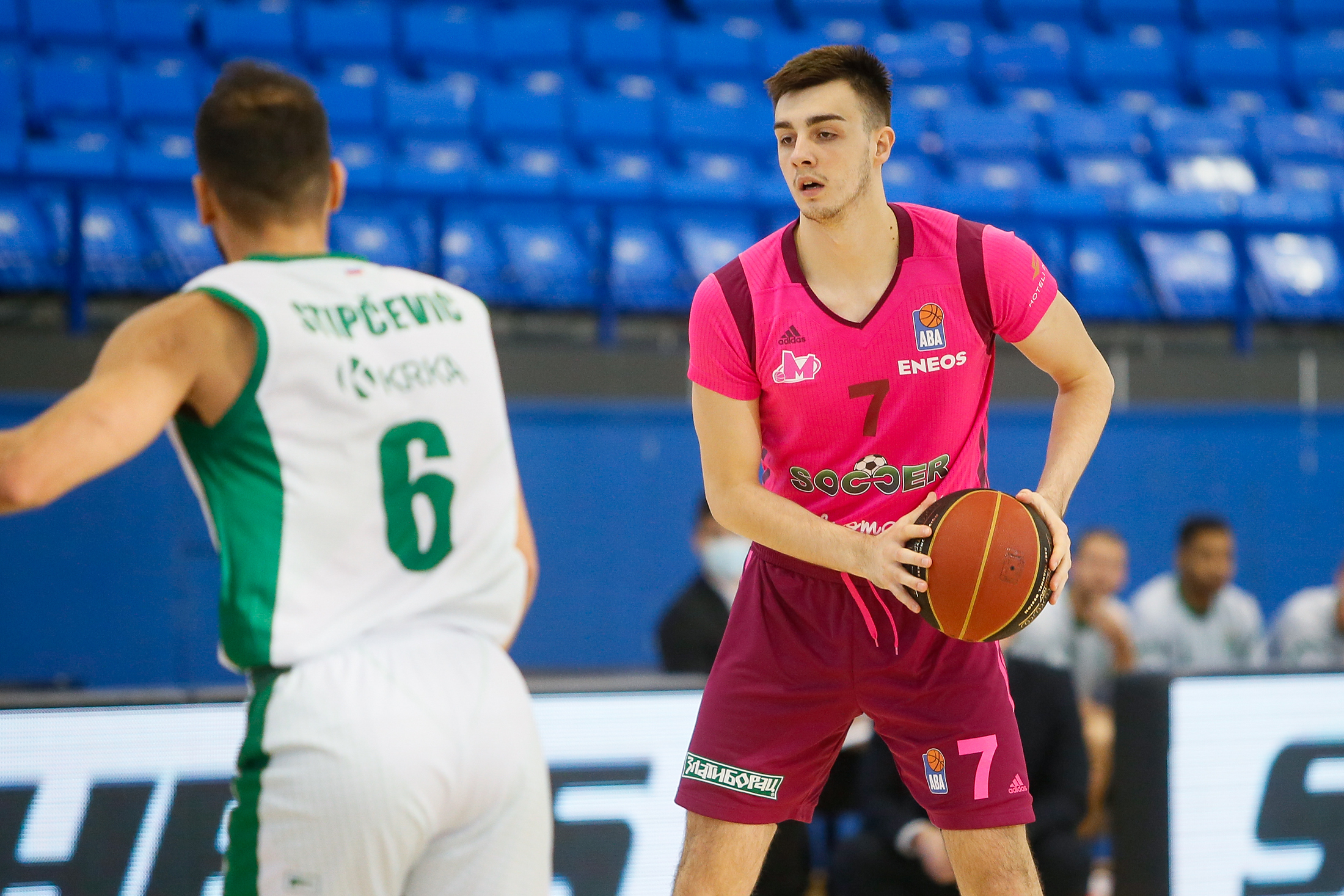 Mega’s Forward Marko Kljajevic pointed out that he believes that his team can continue the winning streak in the game against Split:

– We are expecting a very demanding match with the unpleasant team from Split, which this year provides extremely high-quality games against teams that are at the very top of the league. As for us, we are in a good series, we used the previous week for quality training so that we welcome the Split team motivated and in good shape. If we stick to the plan and implementation of work from practice, I believe we can continue the winning streak,

The match Mega Soccerbet – Split will be played on Sunday, December 6, at 12 o’clock in the Hall of sports Ranko Zeravica without the presence of the audience, with a live broadcast on TV Arena Sport.