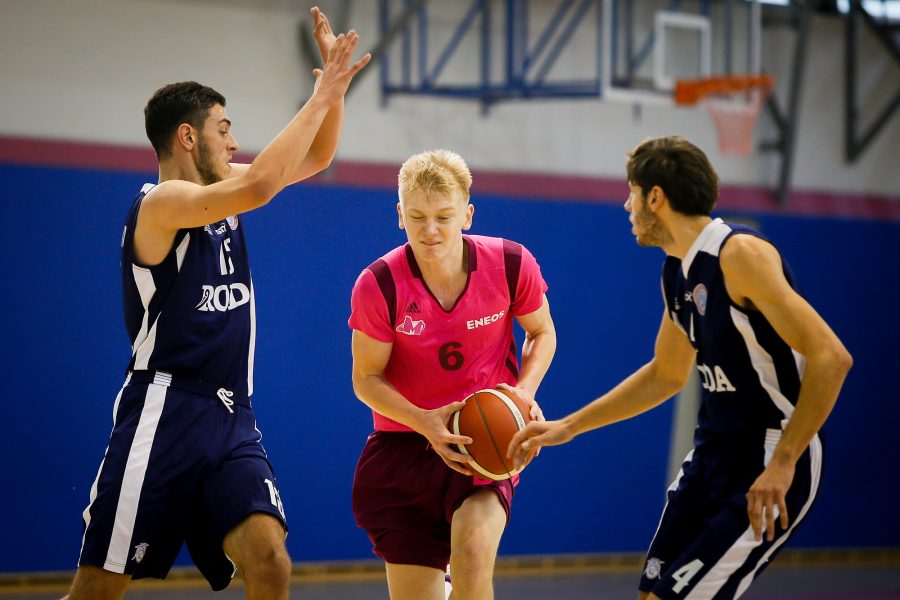 The juniors of Mega Soccerbet continued a series of convincing victories in the Roda Junior League of Serbia, as they defeated in Novi Sad KK Star with 63:87 (12:25, 24:23, 11:20, 16:19) in the match of the 4th round. Coach Dragoljub Avramovic’s team controlled the game during the entire course of the match and in the end they came to a well-deserved convincing victory.

The most efficient in the ranks of Mega was Nikola Jovic with 17 points with 12 rebounds, followed by Danilo Labovic with 14 points and Oleksandr Kobzystyi with 13 points and 12 rebounds.

After four played rounds of the Roda Junior League of Serbia, the juniors of Mega have a score of 4-0 and a point difference plus 137, and in the next round they will host Dynamic VIP Pay. 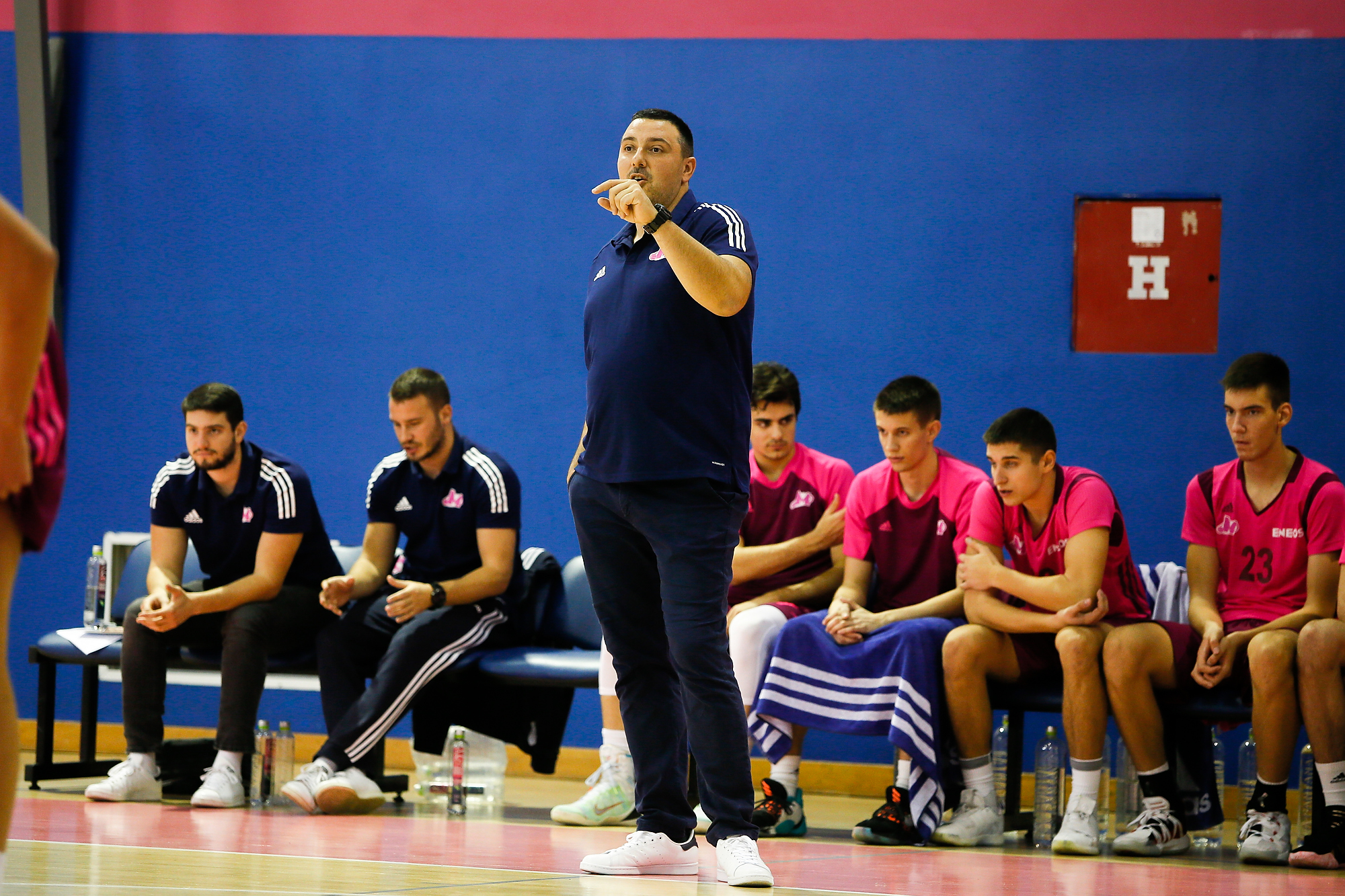