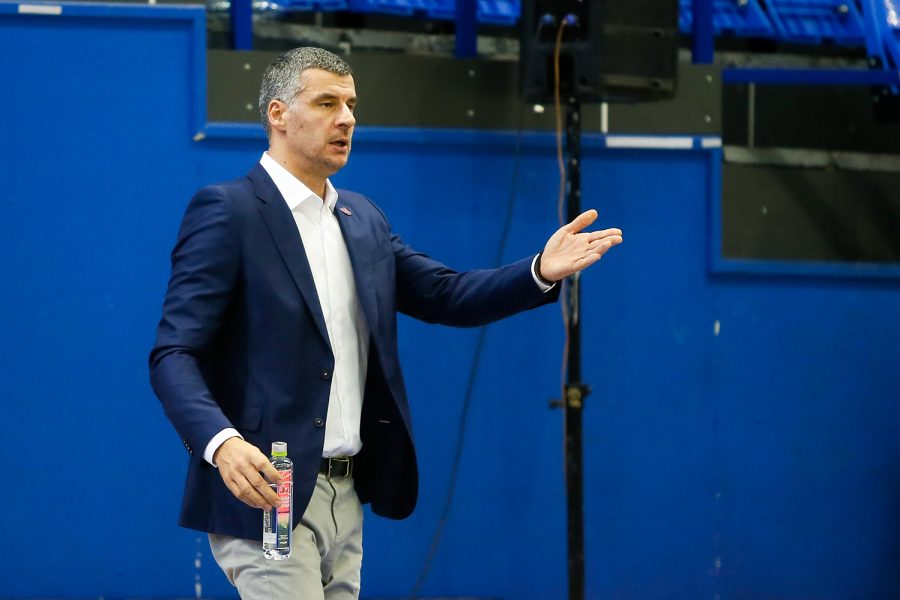 The derby of the 4th round of the ABA league between Mega Soccerbet and Crvena zvezda mts brought a great game and a lot of excitement, but in the duel between the two undefeated teams, the “red and whites” won with 73:76 (18:24, 17:16, 18:15, 20:21). Mega had a chance to achieve a big victory in the Hall of sports Ranko Zeravica, but the finish still belonged to the visiting team, so Petrusev’s attempt from more than 10 meters was not precise enough for the overtime.

At the press conference after the match, the coach of Mega Soccerbet, Vladimir Jovanovic, despite the defeat, had a lot of reasons for satisfaction:

– We also said in the announcement of this duel that a serious and very demanding match awaits us, which will require a special approach from the first to the last minute. The main question was whether we could last in contact for 40 minutes, which is one of the main characteristics of Zvezda’s game. I have to admit that I am happy with our attitude towards the game and I am very satisfied. After the introductory minutes in which we respected the rival too much, who, however, has a great playing quality, we withdrew and they easily scored 20 points and we trailing by a double-digit difference. However, we played an excellent defense, which I must be satisfied with, because Zvezda has two quality players in each position. Also, we outscored Zvezda, which is very important for me as a coach. But, when you enter such an equal finish, in the last two or three minutes, in addition to the quality of the game, it is necessary for the team to have experience, and that was certainly on the side of Zvezda. They found a way to break the match in their favor. I would like to congratulate Zvezda on the victory and everything that they done so far, but also to my guys for the game shown and the energy invested, 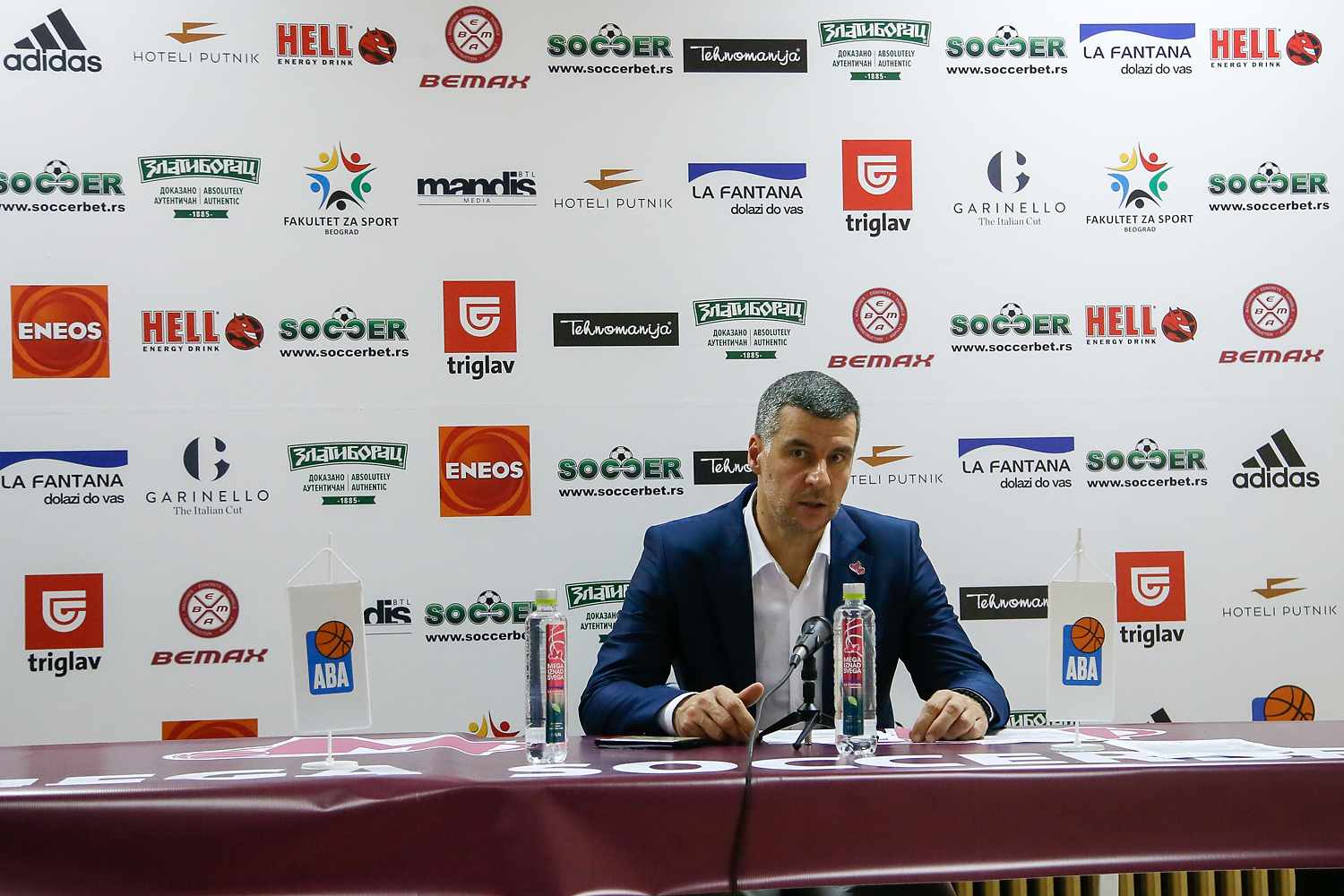