On Sunday, October 25, at 12 o’clock in a duel between two undefeated teams of the ABA League, Mega Soccerbet will play against Crvena zvezda, and the match of the 4th round of the regional competition will be played without spectators in the Hall of sports Ranko Zeravica, due to the known situation after the Covid 19 pandemic. Coach Vladimir Jovanovic’s team started the season great with three victories against Igokea, Zadar and Cibona, and they will try to stay in a good rhythm against the first favorite for winning the league.

At the last regular testist, which is performed before every game of the ABA league, one player of Mega was positive for Covid-19, and in accordance with the regulations, he is in self-isolation with milder symptoms of the virus.

Before the duel against Crvena zvezda mts, Mega coach Vladimir Jovanović pointed out that his team must respond to the opponent’s physical game in defense and attack:

– Crvena zvezda is a team that is composed to fulfill very high goals, both in the ABA league and in the Euroleague. With the existing roster and the three reinforcements that came, together with a very good coaching staff led by Sasa Obradovic, they pointed out their great ambitions in all the competitions in which they participate. Regardless of the obligations in the Euroleague and the games it has, Zvezda enters the ABA league games with great motivation, that was the case against Cibona, Borac and Mornar, and I expect them to do the same on Sunday. The first requirement that we have to fulfill in order to play a good game with Zvezda is to respond to their physical game, in defense and attack. The game itself, given that the opponent is very high quality, gives us a chance to progress through it as a team and as individuals, 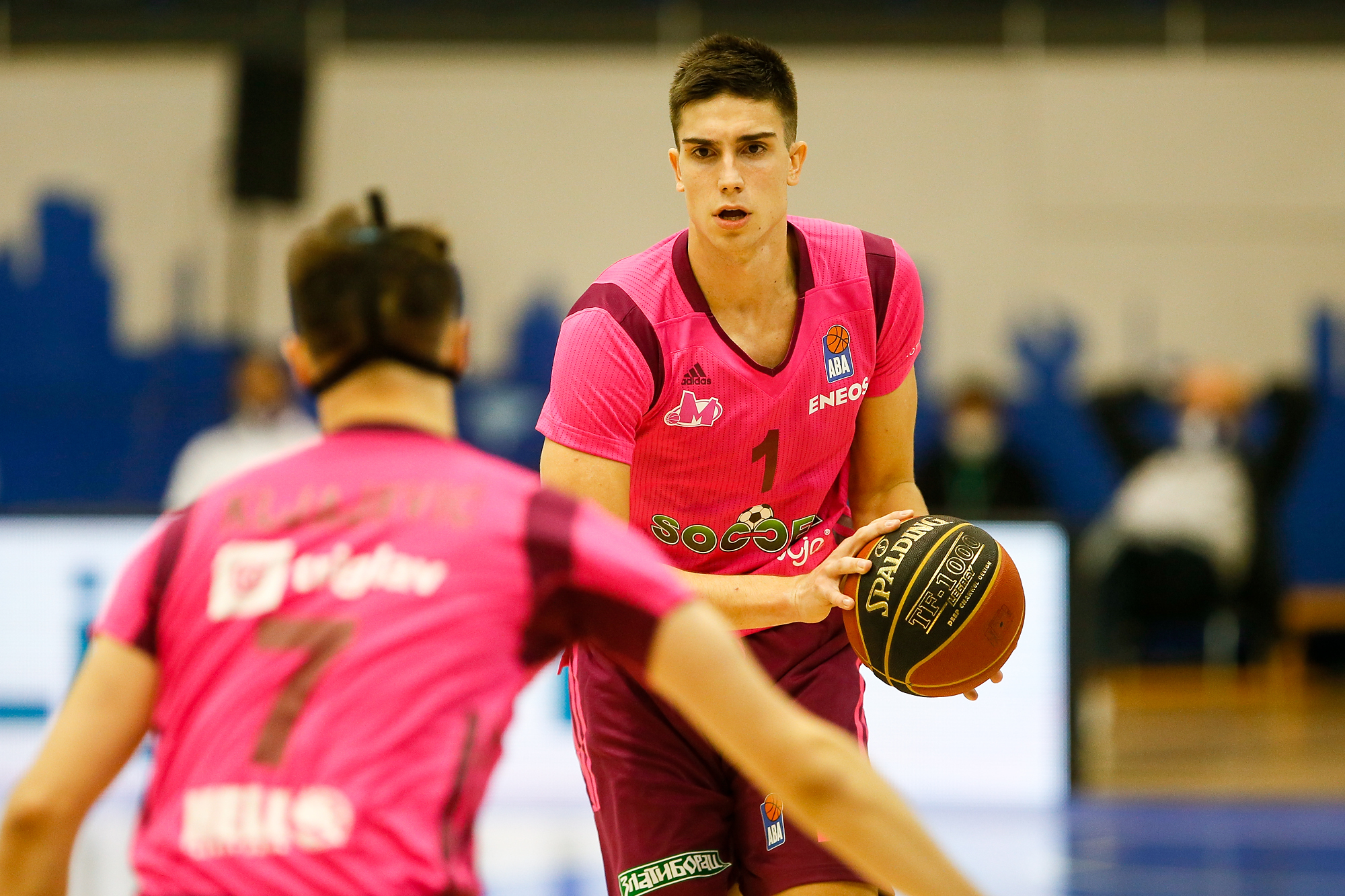 Mega’s Power Forward Nikola Miskovic pointed out that his team on the field must, above all, be energetically better than Crvena zvezda:

– A difficult match awaits us after a very good series that we made at the beginning of the competition. We will do our best to parry our opponent for all 40 minutes of the game. Although Crvena zvezda played a physically very difficult game against CSKA on Thursday, they still have a long enough roster to recover until the match with us. It is up to us on the field, above all, to be energetically better than them and to try there to look for a chance for a surprise,

The match Mega Soccerbet – Crvena zvezda mts will be played on Sunday, October 25, at 12 o’clock in the Hall of sports Ranko Zeravica, without the presence of the audience, with a live broadcast on TV Arena Sport.