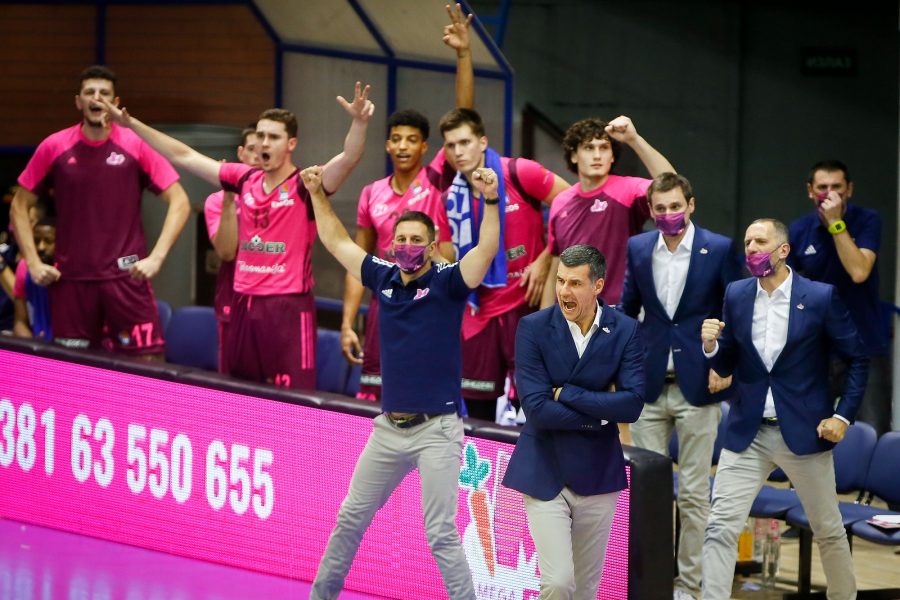 Mega Soccerbet also recorded its second victory in the ABA league after beating Zadar with 90:87 (27:25, 29:23, 24:16, 19:23) in the second round match in a match that was played without the presence of spectators in the Hall of sports Ranko Zeravica.

Mega’s players hit 16 three-pointers from 31 attempts and with 29 shared assists, thus confirmed that the team is always in the first place. At the press conference after the match, Mega’s coach Vladimir Jovanovic pointed out that his players showed that they respect each other and that they play as a team:

– I am satisfied with the victory. This is a very young team that has to find a way to play well even when things are not going according to plan. I can’t be satisfied with the first half, I don’t think we didn’t follow the plan, but simply the energy was not at the required level. The second half was much better. We played a little more engaged in defense, but Zadar had the answer to that as well, because they shot very well for three points. We were on the result seesaw the whole game. I repeat, we are a young team, we must not allow ourselves to vary with commitment even for a minute, because any serious team can use that against us. We had a good shot for three points, and I would especially emphasize the fact that we had a large number of assists. Although we made an appointment by engaging in defense, we showed that we respect each other and that we play as a team, 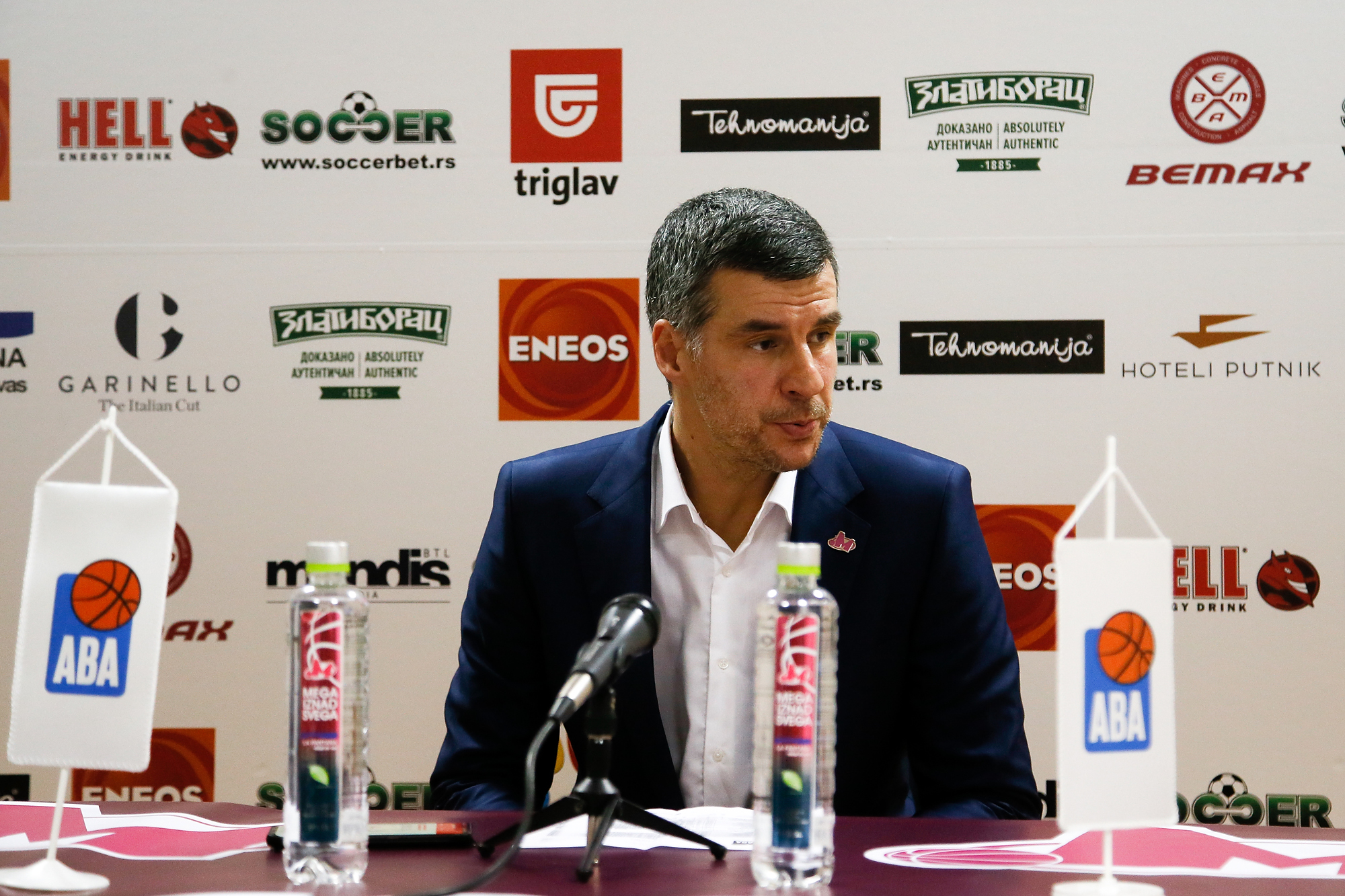