U19 Mega Soccerbet started the qualifications for the United Junior League of Serbia with a victory, as they were convincing against Zarkovo with 102:51 (30:15, 22:17, 20:14, 30:5) in the 1st round match in the hall Mega Factory. Coach Dragoljub Avramovic’s team played engaged on both sides of the field during all 40 minutes of the game, as evidenced by the fact that they won the last quarter with 30:5.

In the Mega team, all players got a chance on the field, and the most efficient were Nikola Jovic with 16 and Mihailo Milutinovic with 13.

Mega is expecting a match against Dinamik at the same place on Sunday at 14:15, while they will play against Beko on Monday at 16:15. The first two teams from the group will qualify for the United Junior League of Serbia. 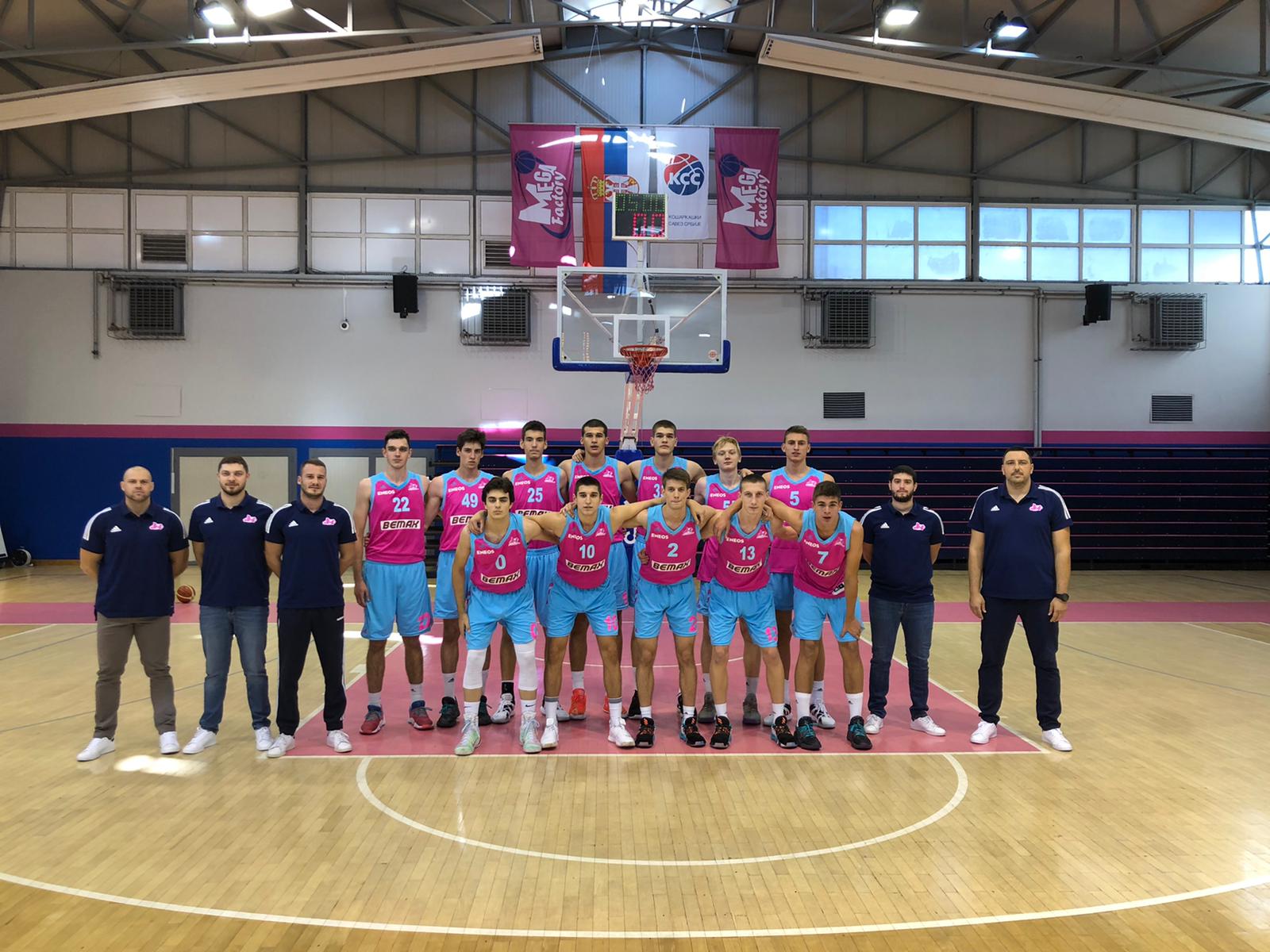