Mega Soccerbet recorded a convincing victory in the last control match in the preparations for the upcoming season, as the Romanian CSO Voluntari was defeated in the Mega Factory hall with 77:68 (30:11, 17:24, 20:17, 10:16). Coach Vladimir Jovanović’s team made a key advantage in the first quarter, which ended with a plus 19, in order to repel several attacks of the Romanian team in the continuation of the game and finally came to a well-deserved victory.

The most efficient in the ranks of Mega were Dayshon Smith and Marko Simonovic with 14 points each. Anthony Hickey stood out in the Voluntari team with 16 points. 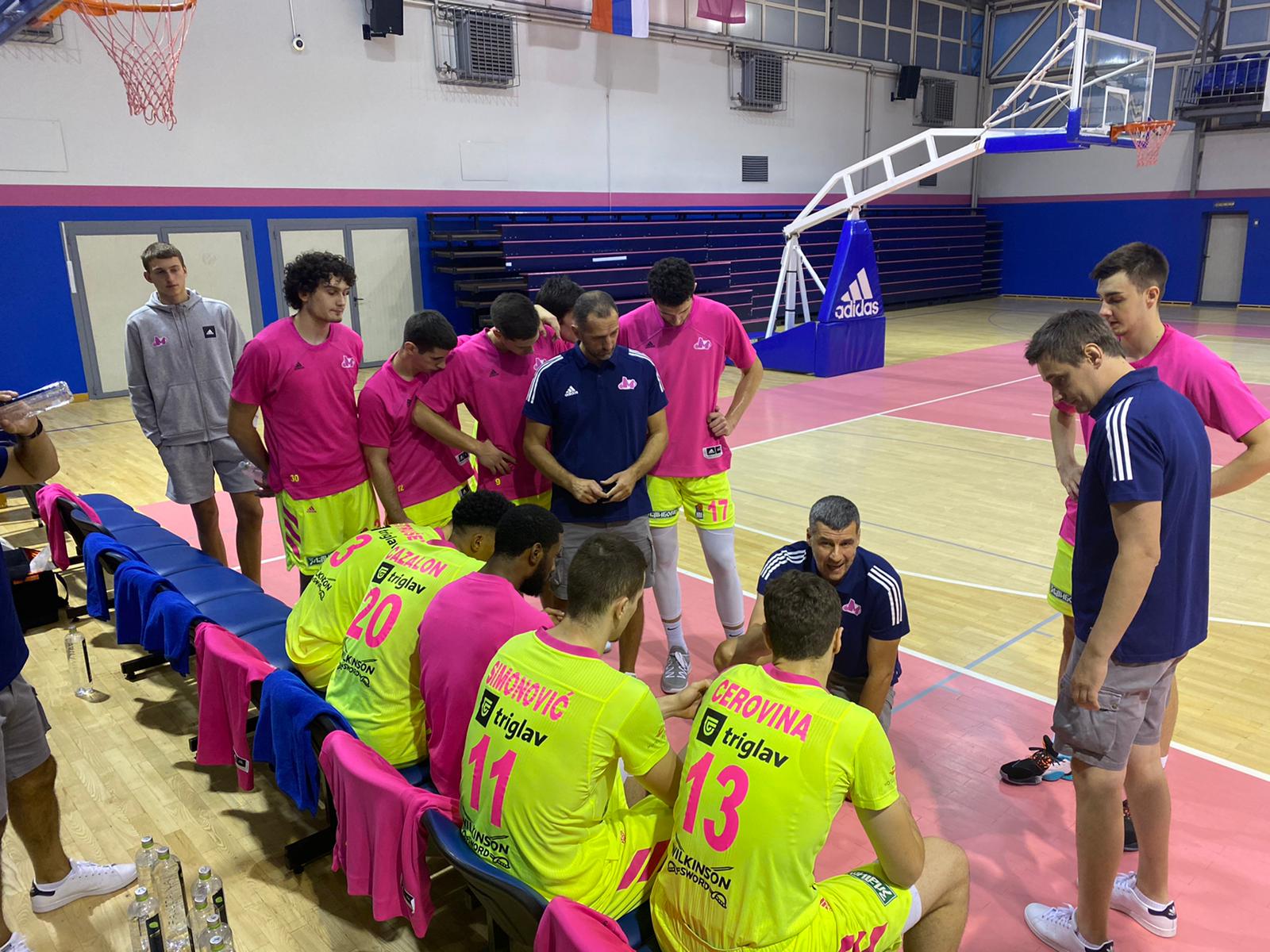 Mega Soccerbet will meet Igokea in Laktasi in the first round of the ABA league, and the match is scheduled for Saturday, October 3, at 17:00. 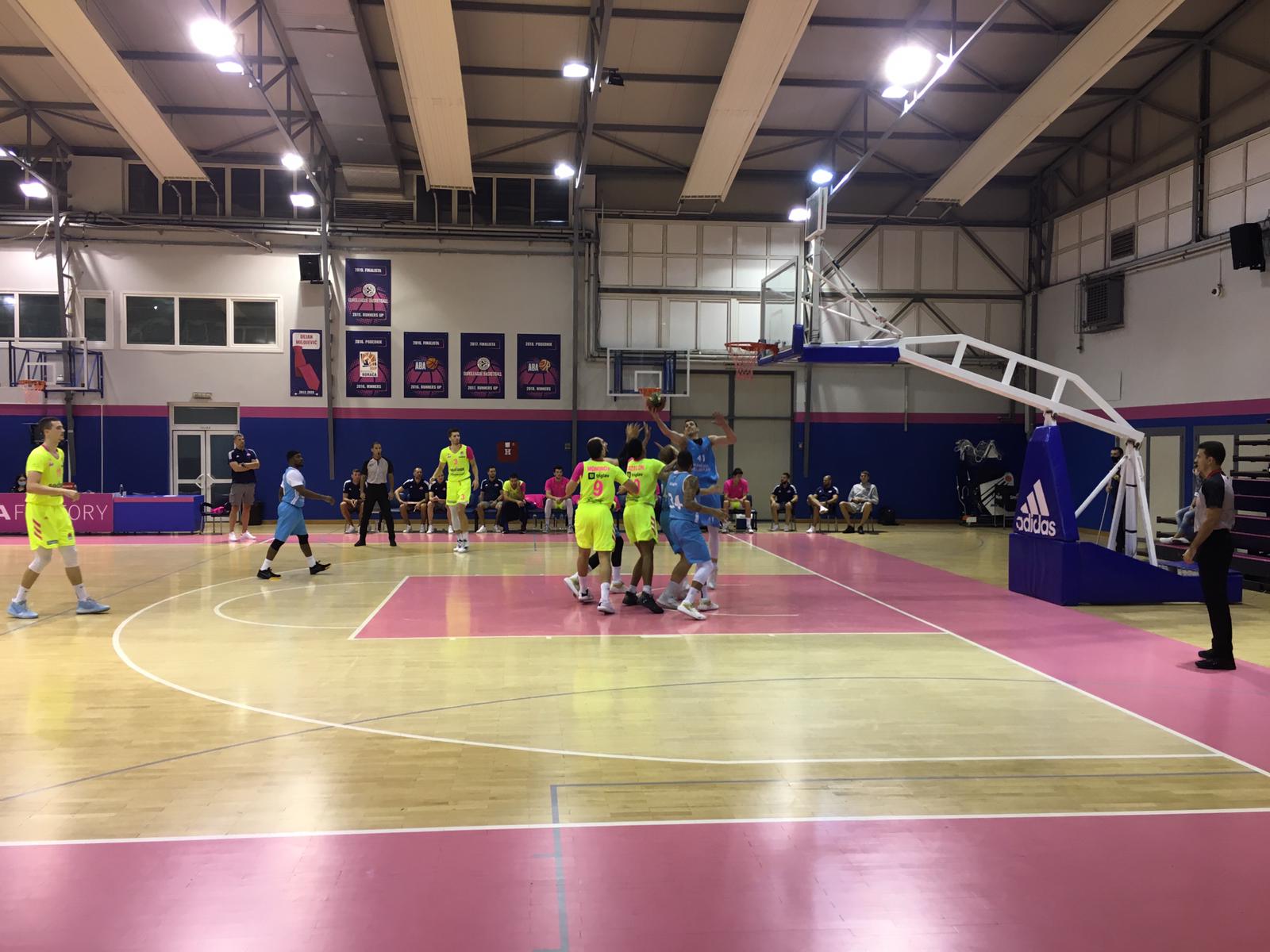