Mega Bemax will welcome Igokea as part of the ABA League Round 20 match on Sunday, March 1st from 12:00 in the Hall of Sports Ranko Zeravica. Coach Dejan Milojevic’s players expect another match of the season, because if they win on Sunday and have good results in other games, they would have the opportunity to move further from the bottom of standings and to enter the fight to avoid play-out, which will be played by the 11th-ranked team at the end of the league.

Mega will enter into the match with two changes in the roster. Namely, this season’s debut in official games will have the latest reinforcement of Mega Ivan Paunic, while roster will not include Filip Stanic who will play until the end of season on loan at the German Oldenburg.

Entrance to the match will be free with free tickets which can be taken at the Hall of Sports ticket office on the match day from 10:30 until the start of the match.

Mega Bemax coach Dejan Milojevic said before the duel against Igokea they expect another match that could be crucial for survival in ABA:

– On Sunday, we have the opportunity to make a crucial step in the fight for survival in the ABA League. The opponent is a very high quality and experienced Igokea team, excellently led from the bench by Dragan Bajic. After poor results in the first part of the league, in second part they played great and managed to escape from the bottom of the standings. Even though they are not in the result pressure as we are, it is certain that they will want to mathematically ensure survival in the ABA League as early as Sunday. We have undergone some changes, Stanic went on loan to Oldenburg, while Ivan Paunic, with his quality and experience, will certainly be extremely important to the team in the remaining matches in the regional competition. We will see how the FIBA ​​windows have influenced some of our key players, but it is certain that we will not lack the desire and energy on the floor. The players and the team grew from match to match and I do not see why that would not continue on Sunday. I believe that after some unfortunate defeats this season, we will finally deserve sport’s luck and that we will come to a victory that could eventually bring us survival in the ABA League,

After 19 ABA league rounds, Mega has scores 5-14 while Igokea has 2 more wins. In the last round, Mega defeated Cibona in Zagreb with 76:87, while Igokea was better than Krka with 92:82 at home. Mega and Igokea have met 13 times in the ABA league so far with a 9-4 score for Mega. 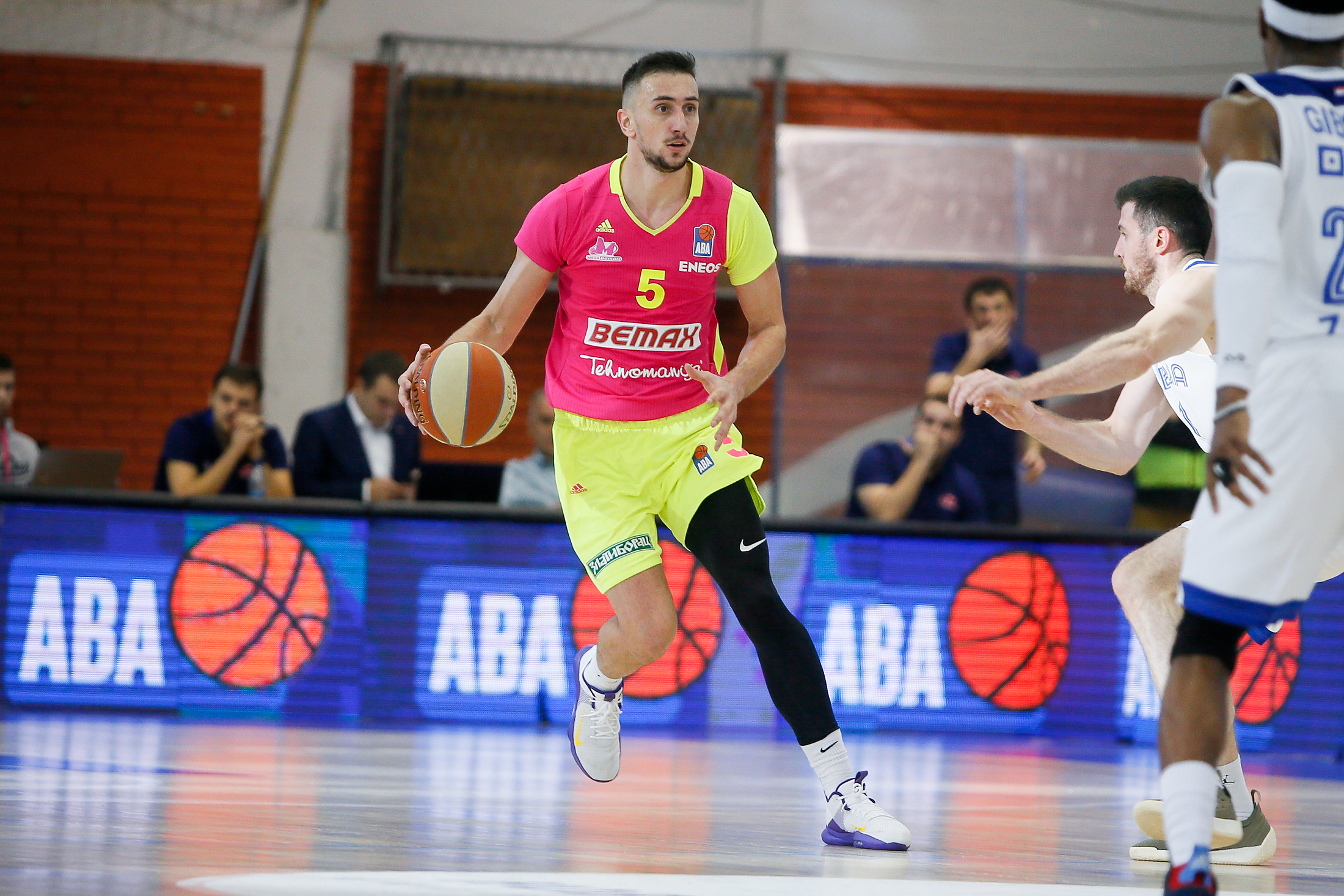 Mega Bemax captain Edin Atic said that on Sunday with win his team could do a lot:

– On Sunday we have a very difficult game, against a quality and tough opponent Igokea. This is our match of the season, where by winning we can do a lot, further escape Zadar and even avoid that 11th place that leads to the play-out. First of all, we need to impose our rhythm of play with aggressive defense and good energy on the floor. I believe in our team and we will surely do our best to reach the desired result, which is a victory,