Basketball players of Mega Bemax on Monday, January 13 from 5 pm in the Hall of Sports Ranko Zeravica will welcome Crvena zvezda mts within 15th Round of ABA League. Coach Dejan Milojevic players will try to come up with a surprise and a triumph against the current ABA League champion, which would be of utmost importance in the fight for survival in the ABA League.

Mega has already announced on a Christmas that match tickets are free for the upper level of the stands and that distribution will organized on the Hall of Sports ticket office on January 13 on the match day from 3 pm until the start of the match. Given the limited capacity of the hall, visitors will be able to take a maximum of 2 tickets per person. Tickets for the lower level of the stands are already distributed to friends and sponsors of the club.

Mega Bemax coach Dejan Milojevic said before the match against Crvena zvezda mts that it was very important for his team to fight from start to finish:

– On Monday, we welcome Crvena zvezda, who is the current ABA league champion. They have an extremely strong and experienced team and due to some unexpected defeats in the ABA league it is certain that they will be very concentrated for the match with us. We have raised the game significantly in the last 3 rounds, but we have also experienced some unfortunate defeats that we must leave behind. The match against Crvena zvezda is not one in which we can realistically expect to “get us out” from tough situation, but it is very important to fight from start to finish and not allow big falls in the game that Zvezda would surely be able to punish. With aggressive defense and good energy on the floor, we will try to bring the match into a uncertain finish, and if given the opportunity for something more, I hope we can use it. I believe that the audience in the hall will have the opportunity to enjoy a good and quality match,

After 14 ABA league rounds, Mega has score 3-11 while the Crvena zvezda has recorded 8 wins. Mega lost to Zadar in the last round with 106:100 while Crvena zvezda mts at home defeated Krka with 101:77. 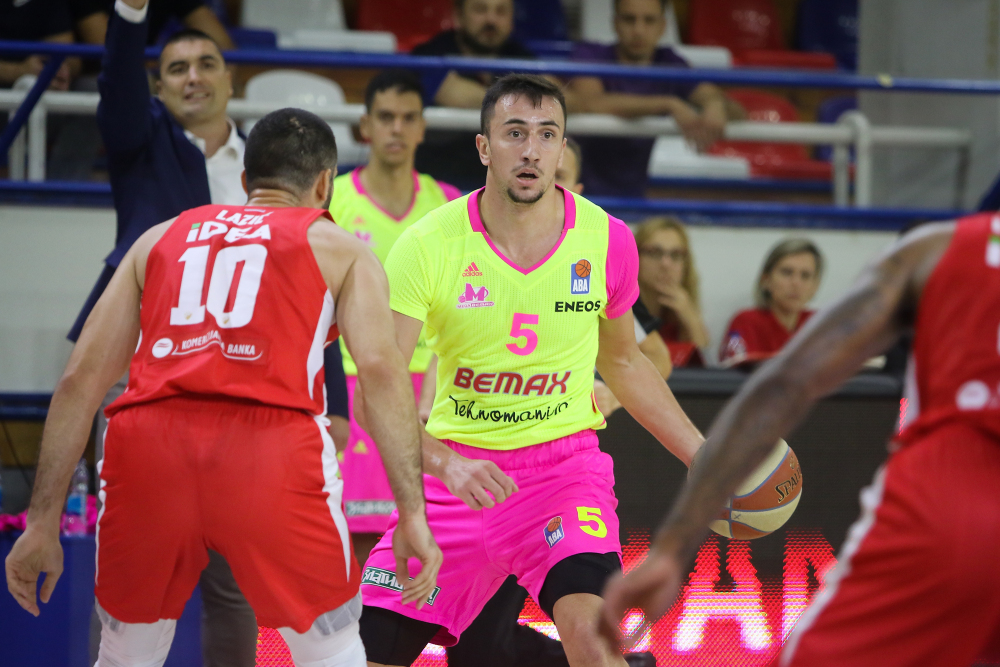 – We play against one of the toughest opponents in the league. Crvena zvezda is a very good team and they have at least two great players in each position. We have grown as a team, playing better and better, especially in the last three games. Sure, Crvena zvezda is a big favorite, but we will do our best to surprise. It will be difficult, but it is certain that we will not miss the struggle and desire on the floor,