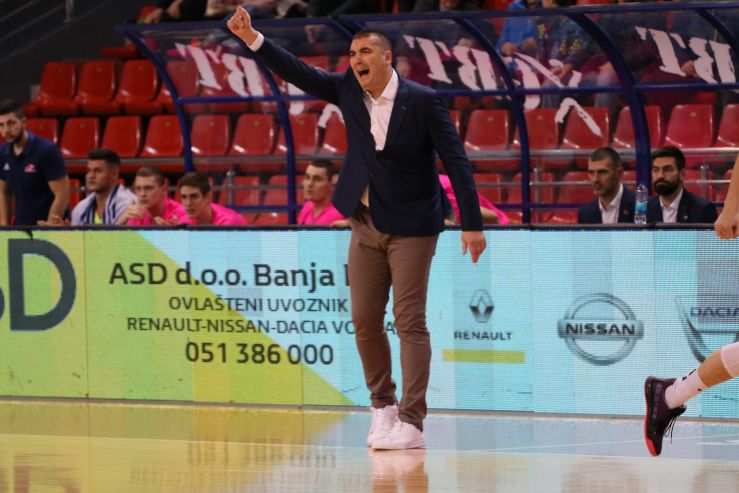 After a very uncertain match and an exciting finish, Basketball Mega Bemax defeated Igoke in the Laktaši away match with 69:72 (18:21, 15: 9, 19:20, 17:22) in the 9th round of the ABA League . At the press conference after the victory in Laktaši, Mega Bemax coach Dejan Milojevic pointed out that this was a great victory for Mega:
– Great win, Igokea and we are in a similar situation and every win is golden. For most of the game, we played well, solid defensively and when we were bad at attacking Igokea, they failed to separate. In the second half a shot went well, eventually a three came in for the win and I think we deservedly won. It’s obvious that we’re raising the game. I want Igokea a lot of success and to stay in the league,