Cadets of Mega Bemax recorded a new victory in the 2nd round of Triglav Cadet League of Serbia after defeating Dynamic VIP Pay with 86:84 (18:26, 21:21, 24:17, 23:20) . The coach Veselin Petrovic’s players were trailing  17 points in the middle of the third quarter, but by the end of the period they were able to fully return and, after in an exciting finish, to reach victory.

The most effective in the cadets of Mega were Nikola Djurisic with 19 points and Oleksandr Kobzystyi with 18 points. 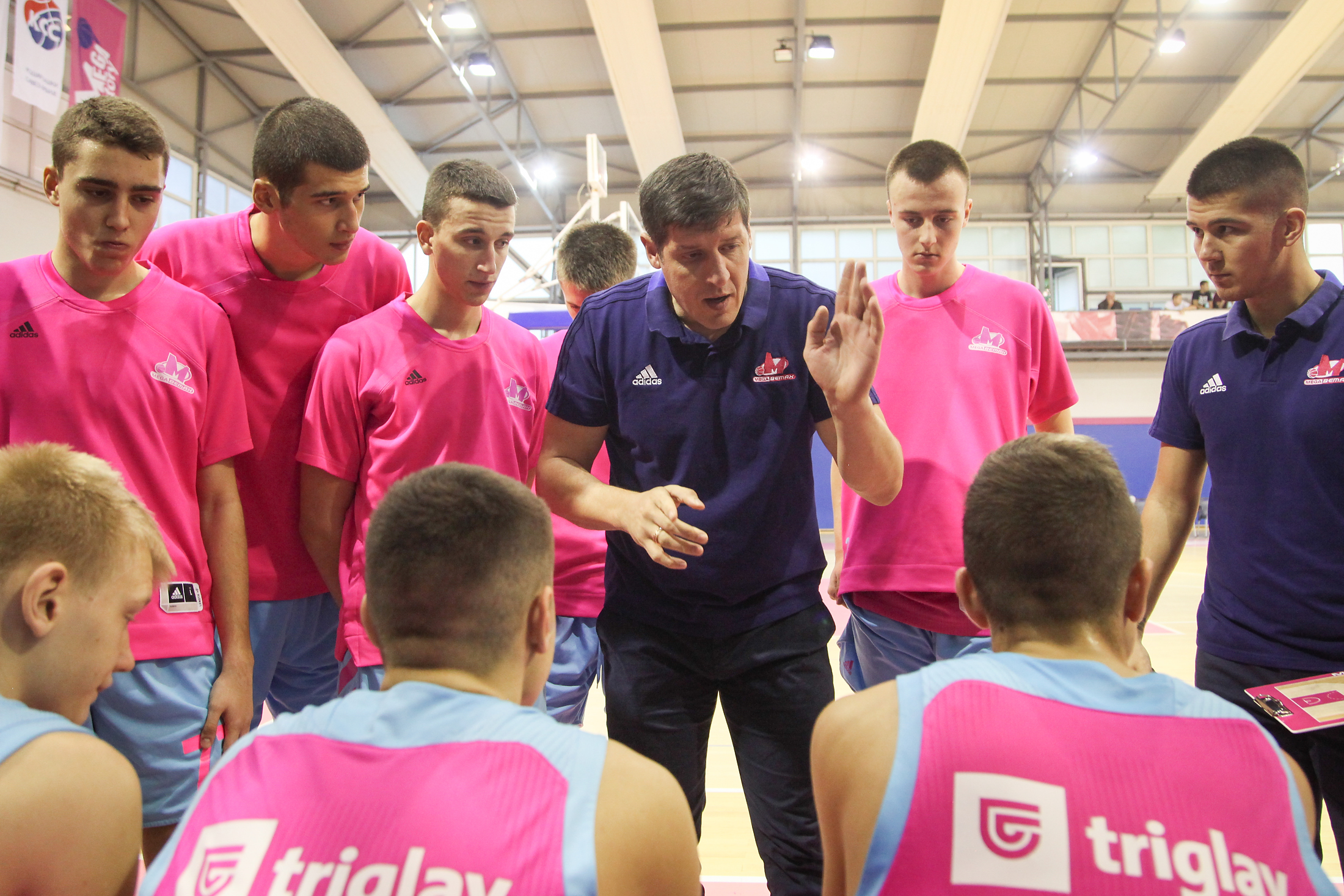 After 2 rounds played, U17 Mega Bemax have 2-0 scoe and in the next round they will play away against KK Star.