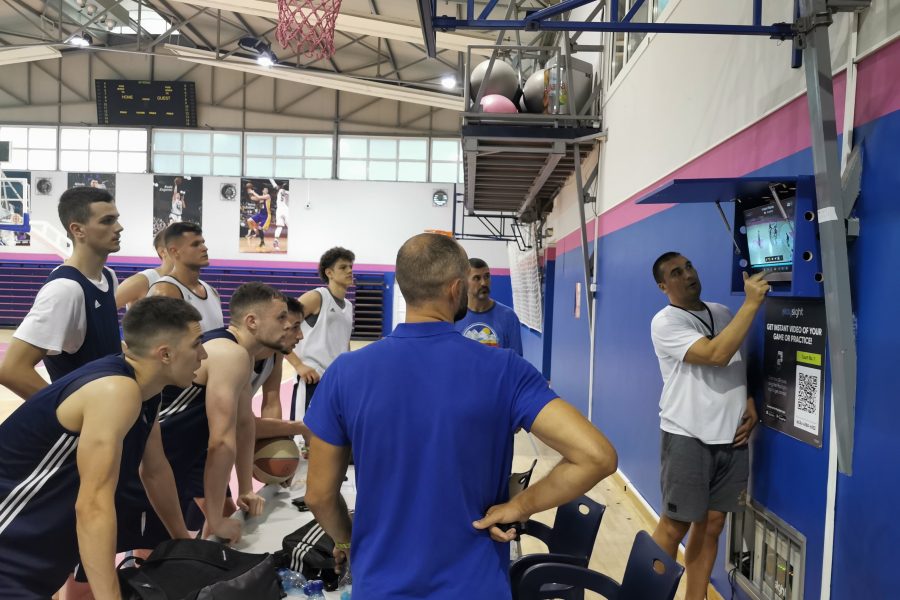 Mega Bemax have entered the second week of preparations for the new season. At the beginning of the preparation, coach Dejan Milojevic could count on the following players: Luka Asceric, Edin Atic, Luka Cerovina, Filip Stanic, Novak Music, Nikola Tanaskovic, Jurij Macura, Uros Trifunovic and junior Mihailo Musikic. In the first week were made diagnostics of the players through tests, the improvement of functional abilities through running in the woods, as well as muscular adaptation through work in the gym. The team was joined this week by Nikola Miskovic, Andrija Marjanovic and Marko Simonovic after their national team commitments, while Ognjen Carapic is with Montenegrin national team at the preparations for the World Cup.

The coaching staff in the upcoming season next to the head coach Dejan Milojević, who will be for the tenth season in Mega, will be assistant coaches Vule Avdalovic, Branislav Ratkovica and Nebojša Vagic, physical and conditioning coach Marko Sekulic, physiotherapist Miloš Savić and doctor Uros Stankovic. 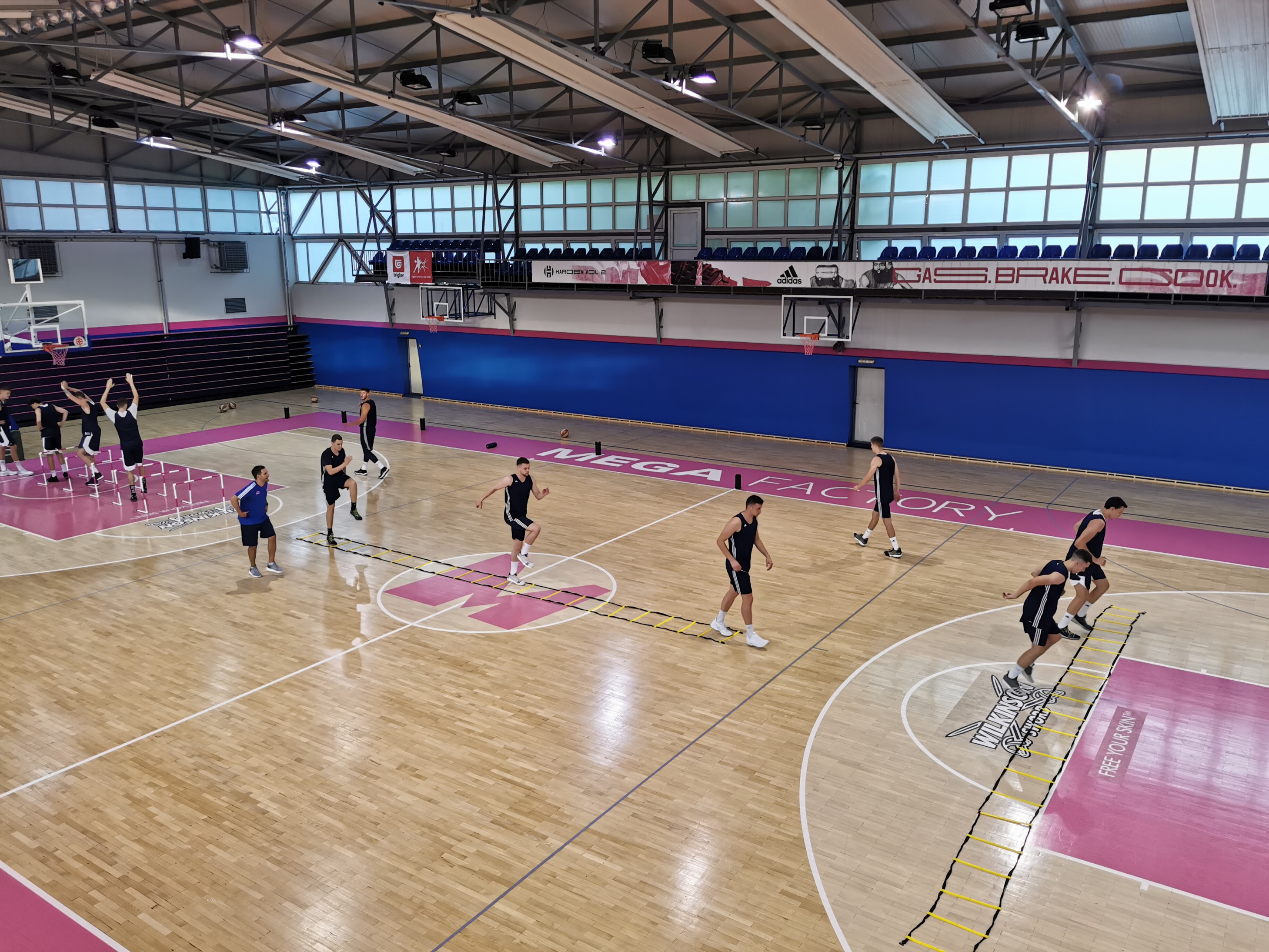 Mega Bemax players will ahve extremely strong control matches during the preparation period where they expect matches in the Bahamas against Texas Tech then control matches with Darussafaka, Karsiyaka, AEK, Buducnost and other teams.

Before going to the Bahamas on August 13, Mega Bemax will play two control matches with Chinese team Sichuan Blue Wales on August 7th and 10th.

Mega Bemax will for the first time play ABA League in Belgrade and season in the regional competition will start2 with a game against Cedevita at the Hall “Ranko Zeravica” in Novi Beograd. 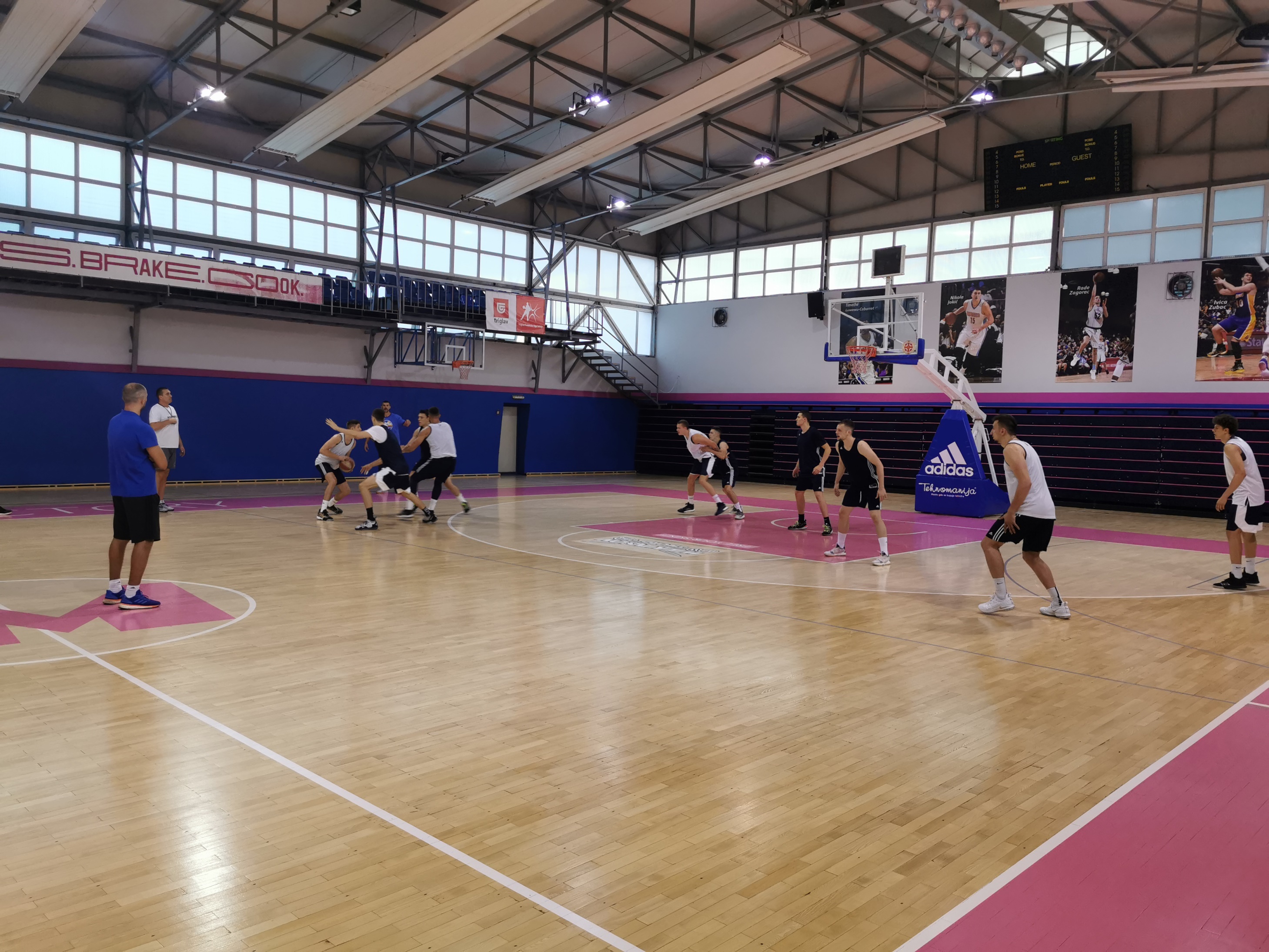