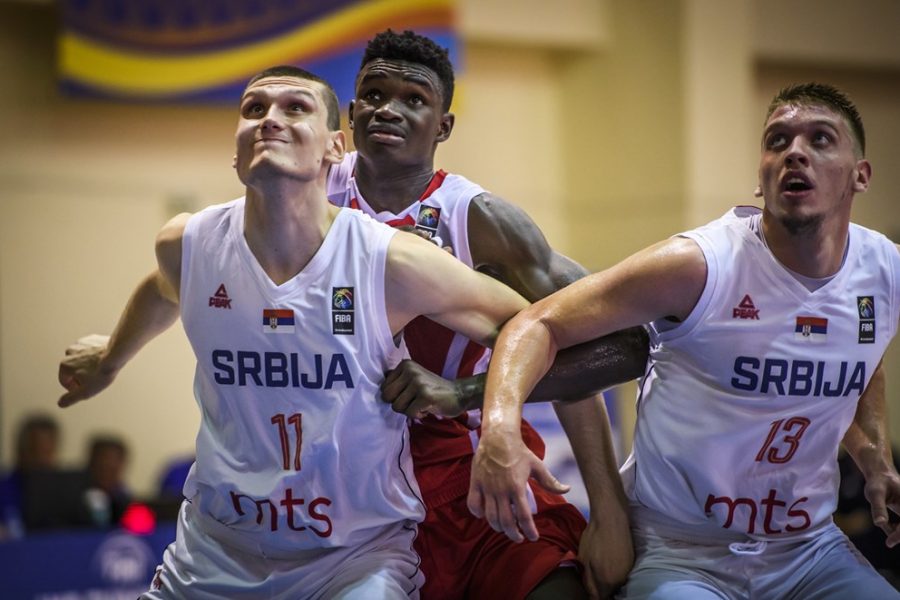 U18 Serbia finished with win tje group stage at the U18 European Championships in Volos, Greece, as they beat Turkey with 76:67 within the third round.

Marko Kljajevic did not enter the game in the defeat of Montenegro by Lithuania 58:76.