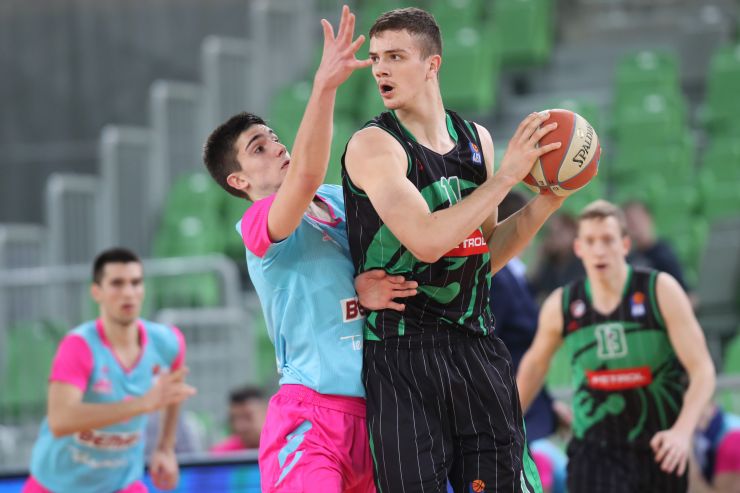 Mega Bemax has continued with the reinforcements for the new season, as the young Montenegrin center Marko Simonovic will play for Mega for the next two years, which played for Petrol Olimpija last season.

Marko Simonovic was born on October 15, 1999, he is 210 centimeters tall high and plays at the center position. He started his senior career in Italy where he spent two years at the PMS Moncalieri, and then played in the second Italian league for Siena. Last season, with a short loan in Roseto in Italy, he played for Petrol Olimpija for which in ABA League for 8.9 minutes on average had 4.2 points and 3.1 rebounds, in FIBA Champions League he averaged 4.3 points and 3.8 rebounds while in the Slovenian Championship recorded 7.3 points and 5.8 rebounds.

Simonovic played for all youth national teams selections of Montenegro, he was invited for the A team, and currently with the national team competes with on U20 European Championship in Israel.