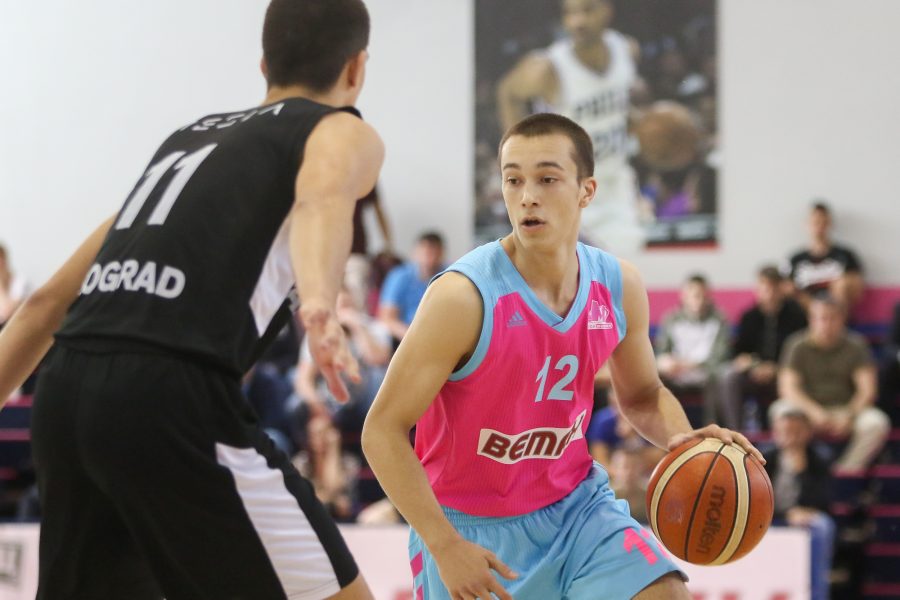 Andric became the champion of Serbia last weekend with U17 Mega Bemax, and he is expected to compete in the F8 junior Euroleague tournament in Vitoria in Spain next week. Basketball player of Mega has played with Serbia U16 national teams past two summers.

The first edition of the Basketball without Borders camp was in 2001, and in the meantime, over 3,400 basketball players from 129 countries passed through the camp, amongs which there were many NBA and WNBA stars, as well as great names of European and world basketball.

Andric on the camp expect tests, practices, lectures by well-known trainers and players, as well as control matches.

Marko Andric was born on January 28, 2002 in Belgrade and plays at positions 1 and 2. For cadets of Mega with whom he took the title on average had 14.9 points, 3.5 rebounds and 5.8 assists, while in Junior Euroleague on average he had 12 points and 2 assists.