U18 Mega Bemax on Friday starts on Euroleague juniors Qualifiers, where they will try to compete for the fourth consecutive participation at the final tournament which will be held during the F4 of Euroleague in Vitoria. The players of coach Branko Milisavljevic will play first match at the “Euroleague Basketball Adidas Next Generation Tournament Qualifier Belgrade”, on Friday, February 22nd, at 4 pm against Petrol Olimpija in the FMP hall in Zeleznik, where all matches will be played at the tournament.

In group B beside Mege there will aslo be Fenerbahce and Spars from Sarajevo and the first placed team will fight with the best from group A (Crvena zvezda mts, Cedevita, Olympiakos, Umana Reyer Venice) for placement to F8 in Vitoria. 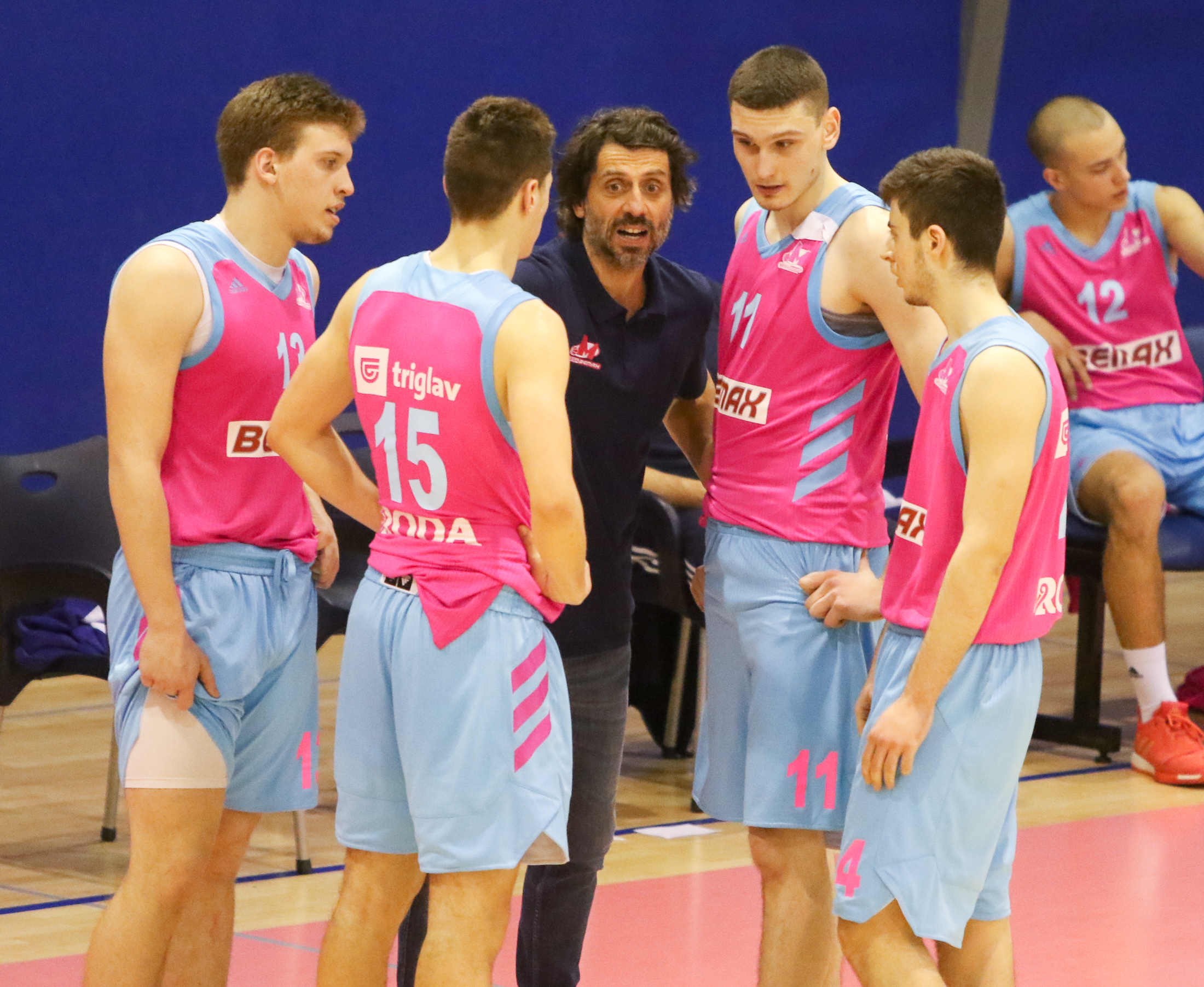 Before the start of the tournament, Branko Milisavljevic, coach of Mega Bemax, pointed out that the team is primarily focused on themselves and the energy that needs to be invested for the weekend:

– The junior Euroleague tournament is a real opportunity to see where we are, individually and team-based at this time, in relation to peers from foreign clubs. The obligation of all players and members of the coachibngstaff is to represent our club in the field and outside it, keeping with the reputation we enjoy in the country and abroad. In a good mood and atmosphere, we are preparing for the first match against Olimpija. We are focused primarily on us and on the energy we need to invest for the weekend. The guys practice great in the previous period and I regard this tournament as a reward for the hard work that they invest every day, acting responsibly and professionally, considering their years. I want them to enjoy the games and the opportunities they have to represent their club and the country of basketball,

All tournament matches will be broadcast via YouTube channel TV Arena Sport.