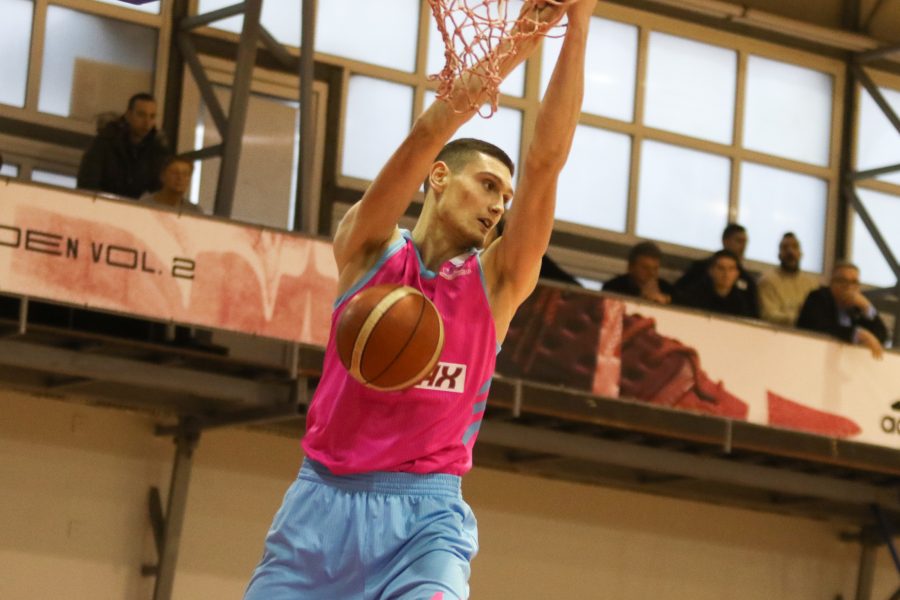 Mega Bemax Power Forward Aleksandar Langovic signed the first professional contract with the club. On February 19, Langovic became an adult, so the first step was the conclusion of a multi-year contract with Mega.

Aleksandar Langovic came to the club in 2015 and went through all the youth selections starting with the pioneers. He is 205 centimeters tall and plays at the Power Forward position. This season Langovic on average scored 21.3 points and grabbed 8.3 rebounds for the juniors of Mega Bemax in the Roda Junior League, with a 56% shooting for 3 points. Mega’s Power Forward also plays for OKK Belgrade on a double license, and in the Basketball League of Serbia, on average have 8.2 points and 5.3 rebounds.

After signing the contract with Mega, Aleksandar Langovic pointed out that his contract was an additional motive for even more work on practices and matches:

– I’m very happy to sign my first professional contract with Mega. I have been in the club for the fourth season now, I have gone through all the younger selections and the contract is an additional motive for me to continue to work on practices and games. I have excellent conditions for further progress, it is up to me to do my best to use it in the right way and to fight for the minutes in the first team,

He played for Serbia national team at the U16 European Championship in 2017 with an average of 10.3 points and 6.4 rebounds, as well as at the U17 World Cup last year in Argentina when he scored 9 points and grabbed 7.1 rebounds per game. Also, last year he participated in the “Basketball without Borders” Camp, which was held in Belgrade. 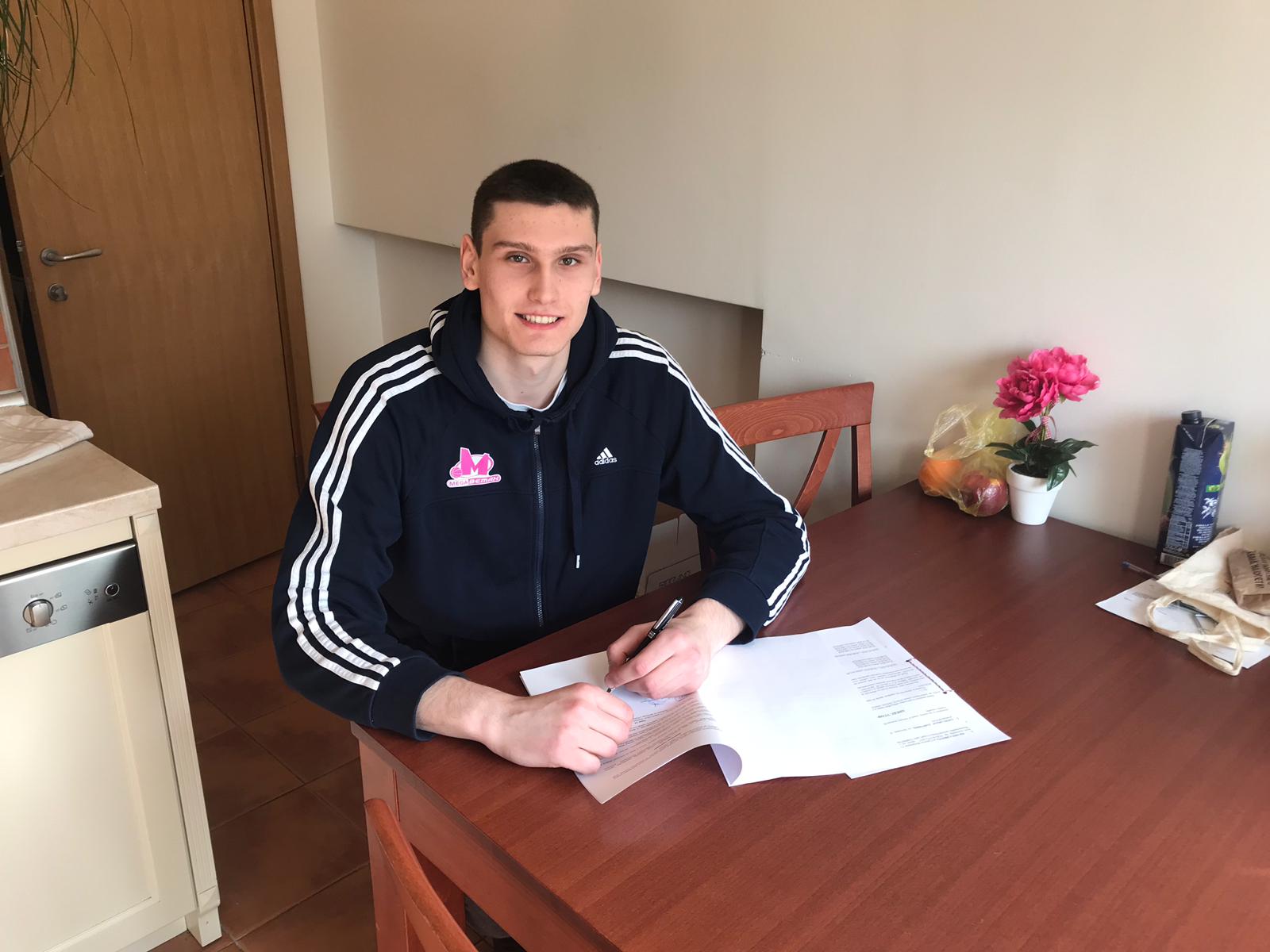