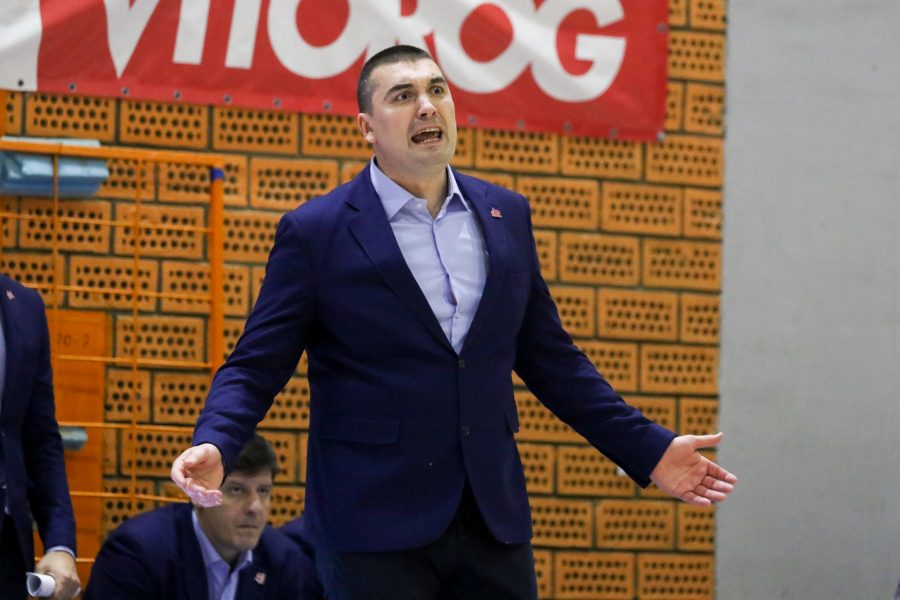 Mega Bemax’s basketball players failed to win the 10th ABA League victory since Zadar won the 85th place in Sremska Mitrovica during the 18th round.

At the press conference after the match, the coach of Mega Bemax pointed out that his team was energetically bad at today’s game:

– Congratulations to Zadar, they were better in every segment of the game. We were bad energetic and recevied 97 points. There were some moments when we came back, but Zadar was then playing more mature and smarter. We made mistakes, and after that, we were not able to return. We have to consolidate ourselves as soon as possible and to the end of the ABA League to achieve as many victories as we can, 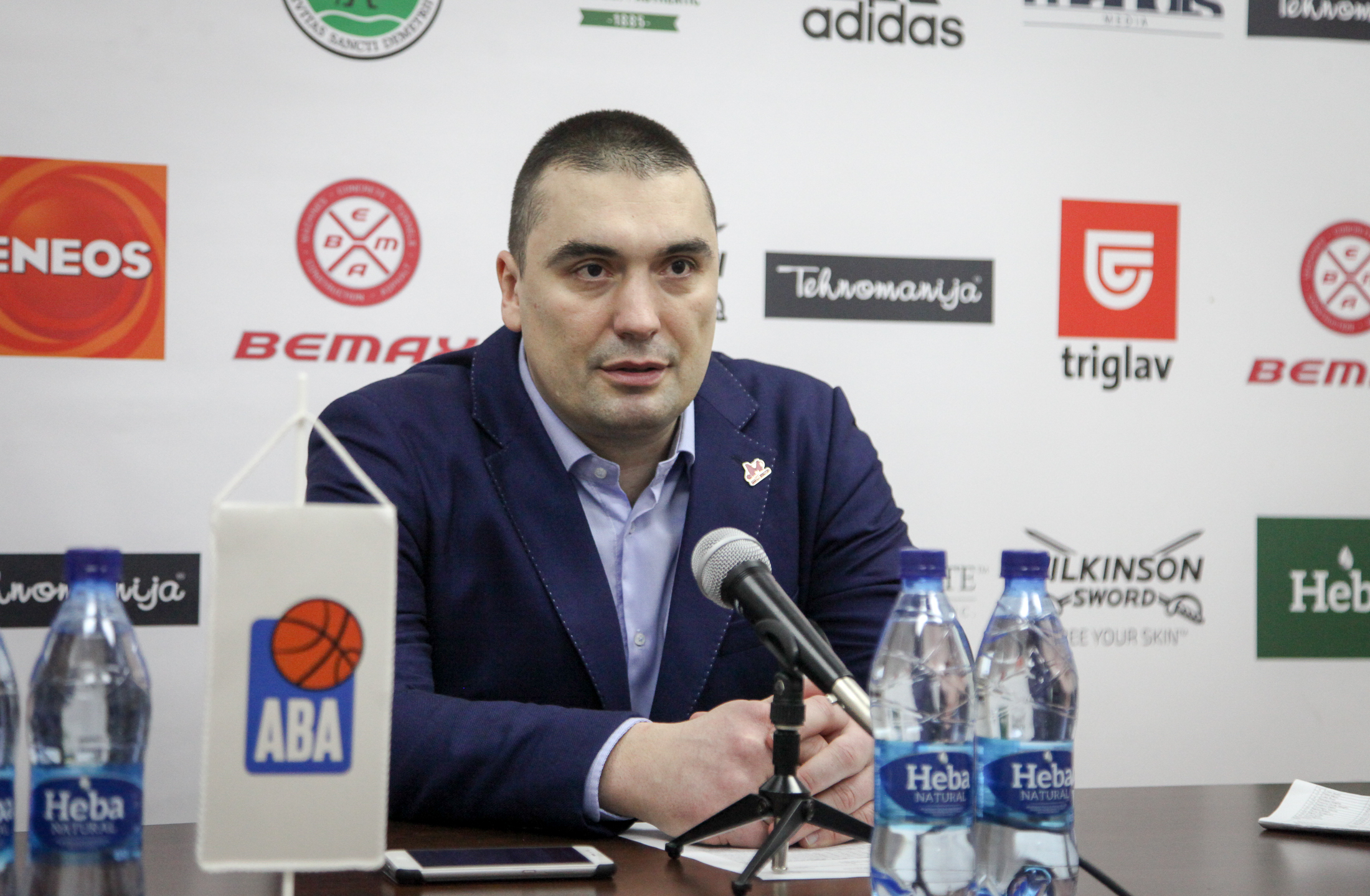