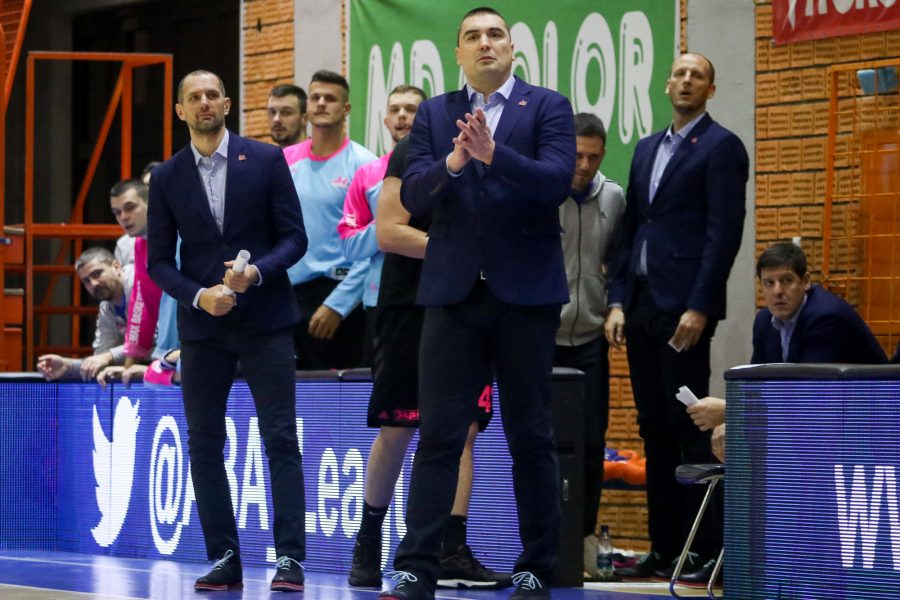 Mega Bemax’s basketball players were near the reversal against Cedevita after minus 20 in the first quarter, but guests from Zagreb eventually celebrated after overtime with 101:107 within the match of the 14th round of the ABA league played at the PSC Pinki Hall in Sremska Mitrovica.

At the press conference after the match, the coach of Mega Bemax Dejan Milojevic pointed out that the return to the match after a minus 20 had exhausted his players:

– Congratulations to Cedevita on a well deserved victory, they played a very high quality match. The course of the game was decided by our very poor first quarter. However, we showed good energy and great fighting spirit, we managed to return to the match, but this return has exhausted us quite a lot. We had a chance to win in the end, but we did not use it. In the extra time, Cedevita put in some important shots and deservedly won. We are going further, we will try to stay in the race for the play-off, 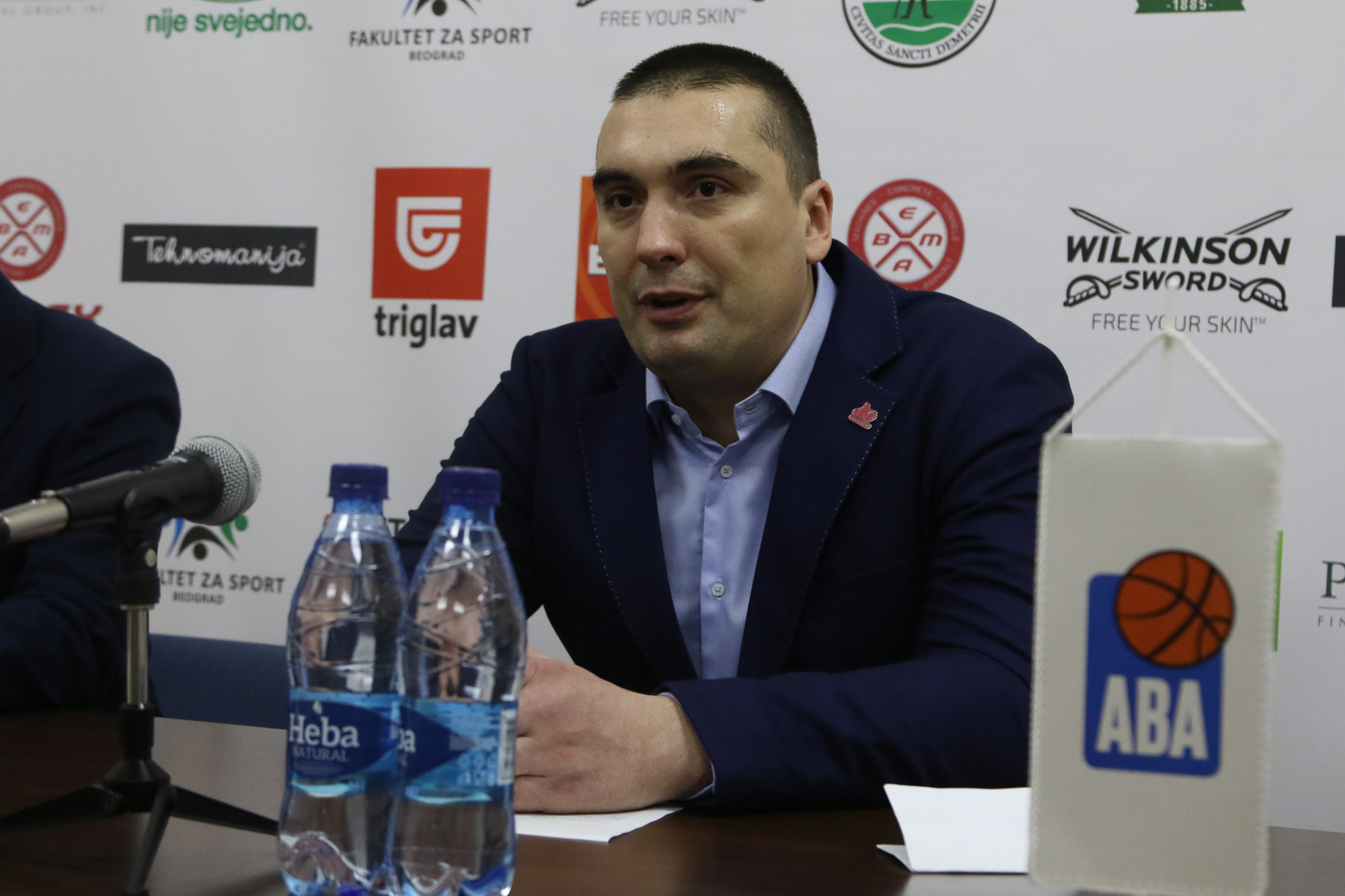