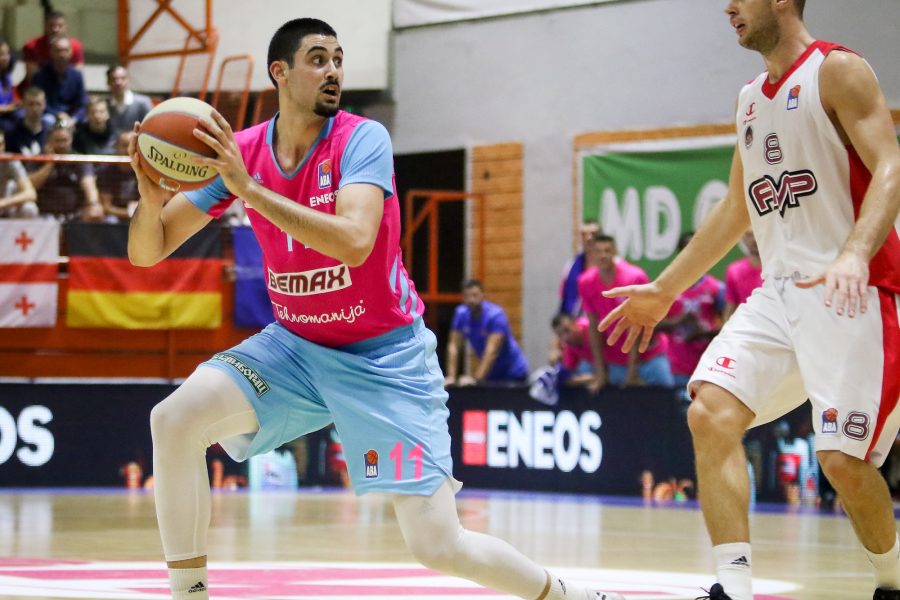 Mega Bemax center Goga Bitadze will play until the end of this year’s ABA League on loan in Buducnost VOLI which beside regional competition, also play Euroleague.

Goga Bitadze was born on July 20, 1999. in Georgia and came to Mega at the end of 2015. With the cadets of Mega was the champion of Serbia in 2016 and in 2017 with the junior team won the 2nd place in the F8 tournament of junior Euroleague in Istanbul with the place in the best five of tournament. For the first team he debuted last season, and this year in ABA league averaged 20.2 points, 7.9 rebounds, 2.5 blocks with an average PIR 24.6. In the meantime, he became a senior national team member of Georgia.