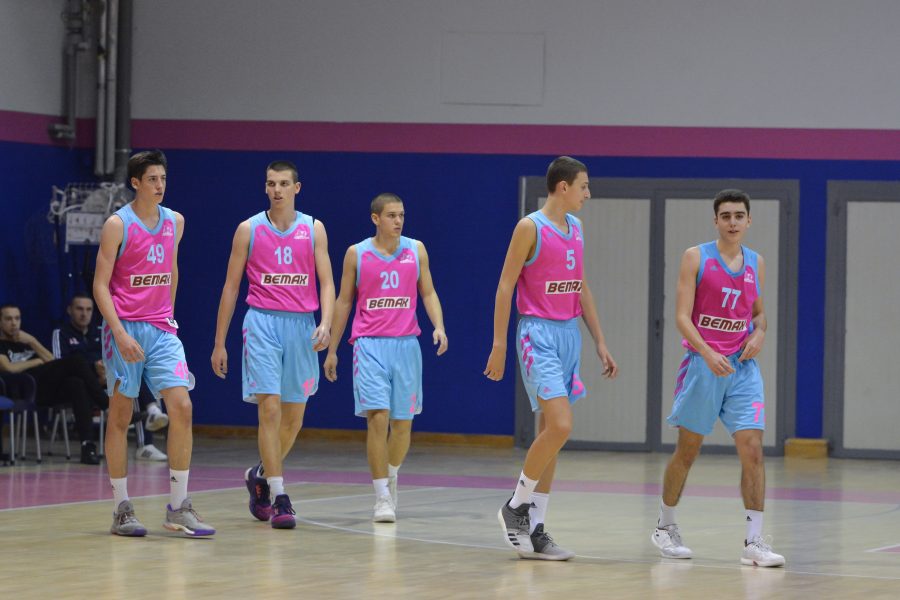 Cadets of Mega Bemax are still undefeated in the Triglav Cadet League of Serbia after they won in Kraljevo against Sloga with 46:90 (9:25, 10:27, 11:27, 16:11) within the match of the 10th round. The players of coach Dragoljub Avramovic played a good match where they already had 33 points advantage at half time. 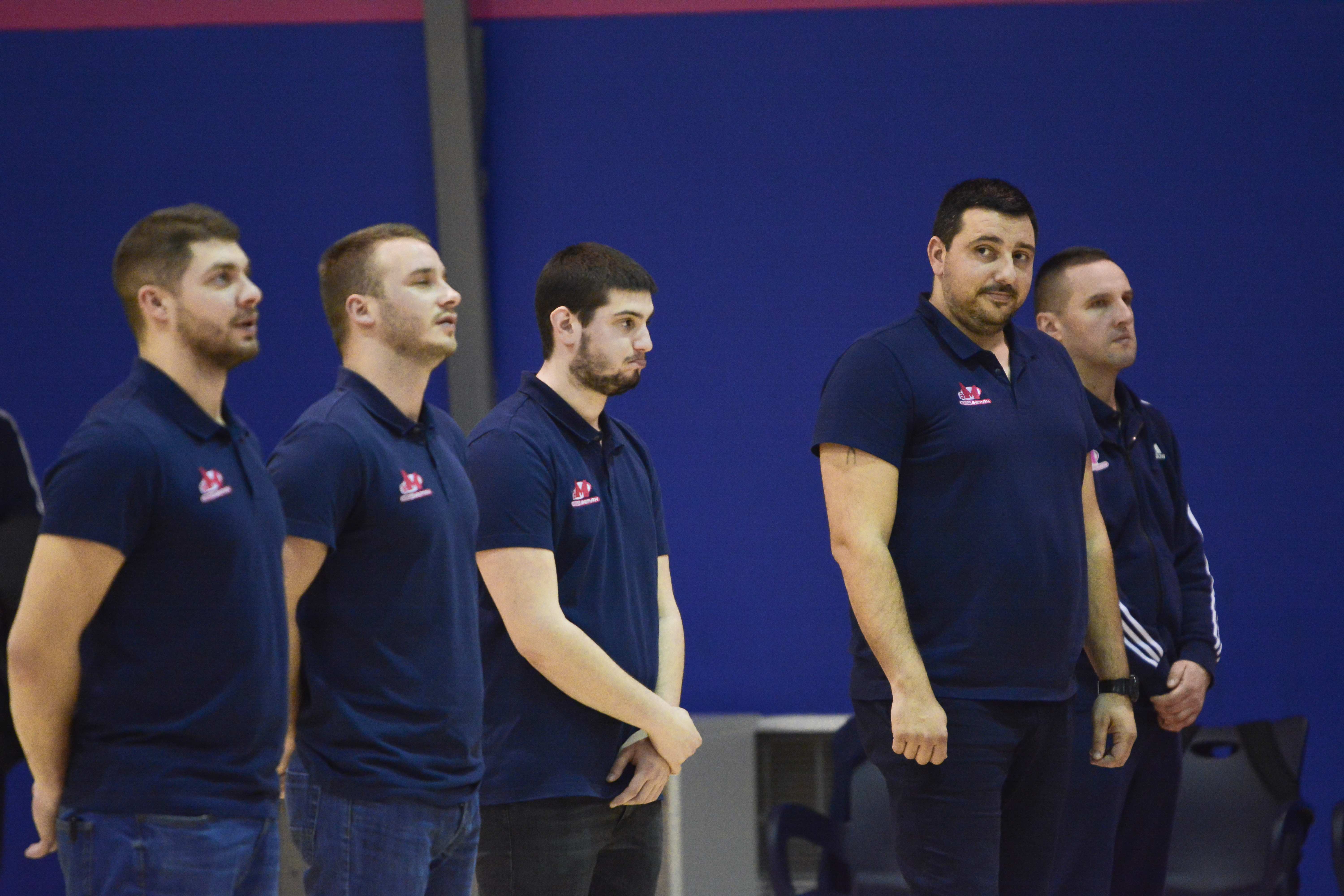 After 10 rounds of the Triglav Cadet League of Serbia, Mega Bemax is placed 1st in the league with 10-0 score and point difference plus 343 and in the next round, the cadets of Mege will host Crvena zvezda mts.