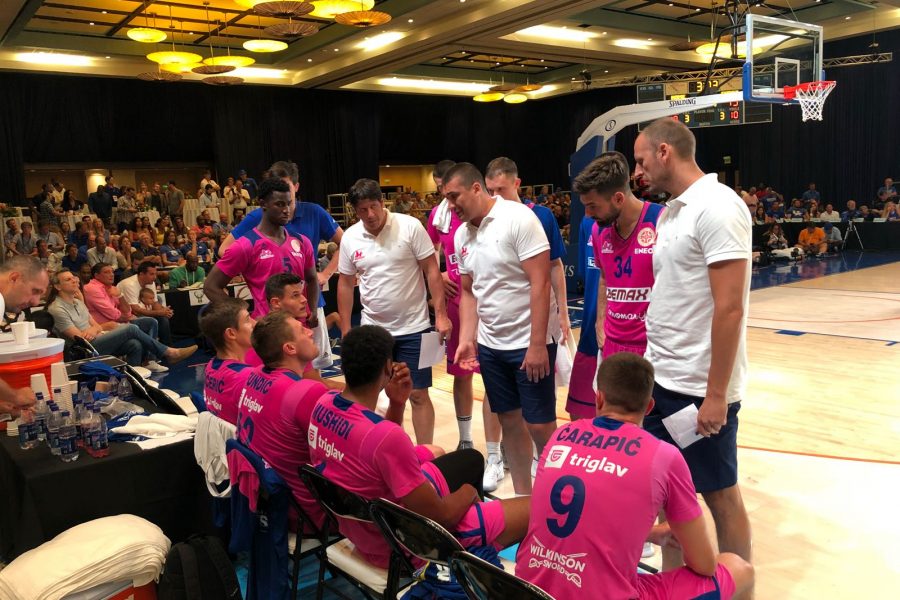 Before traveling to Spain, Milojevic stressed the importance of strong checks during the preparatory period:

– We are continuing preparations for the new season, in which we will play two very strong control matches in Spain, with Michigan and Estudiantes. In the previous period, we worked on correcting the mistakes of the matches we played in the Bahamas, and we also worked on further team play. We are very motivated, especially for the duel with Michigan, one of the strongest NCAA teams and finalist of this championship from last season. Unlike the match with Kentucky which we played under the modified NCAA rules, this time we will play against Michigan under European rules and we believe that this will mean for my young team to appear in the right light. The most important thing is to show that we are progressing as the preparation period moves away, and it is certain that the victories against such strong opponents would greatly mean for the confidence of the team,