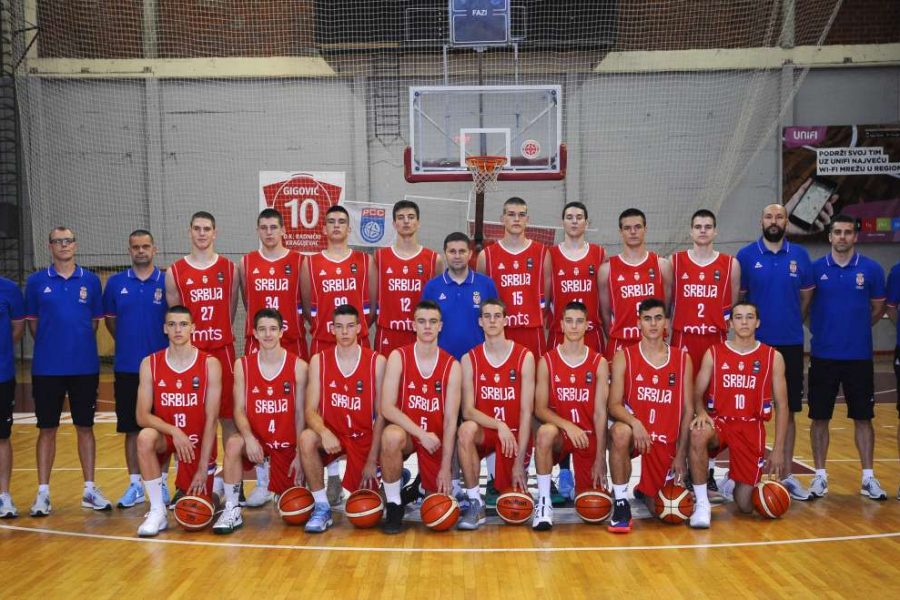 Coach of the Mega Bemax juniors, Vlada Vukoičić, who is also the head of the U16 Serbian national team, starts on Friday at the U16 European Championship which will be held in Novi Sad from August 10 to August 18. At the mentioned competition, Mega will have four other players in addition to the coach Vukoicic, since Luka Paunovic, Stefan Agoc, Marko Andric and Mihailo Musikic are on the final roster.

Serbia is in group A with national teams of Spain, Latvia and Netherlands and the first match will be played on Friday, August 10, at 20:30 against Spain.