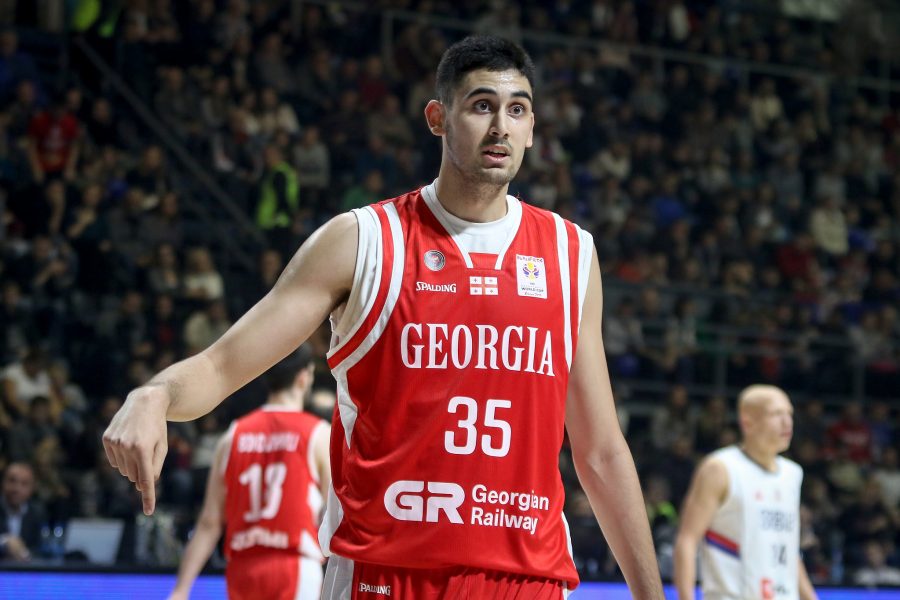 In the continuation of qualifiers for the World Cup which will be held in China next year, two players of Mega Bemax played for their national teams.

Center of Mege Goga Bitadze performed well for Georgia who won against Austria with 98:73. For 20 minutes on the court Bitadze had 15 points, 6 rebounds, 1 assist, 2 steals and 2 block with PIR 24.

Aleksandar Lazic played for Bosnia and Herzegovina, who lost away game against Belgium with 79:77 and Lazic recorded 3 points and 4 rebounds.