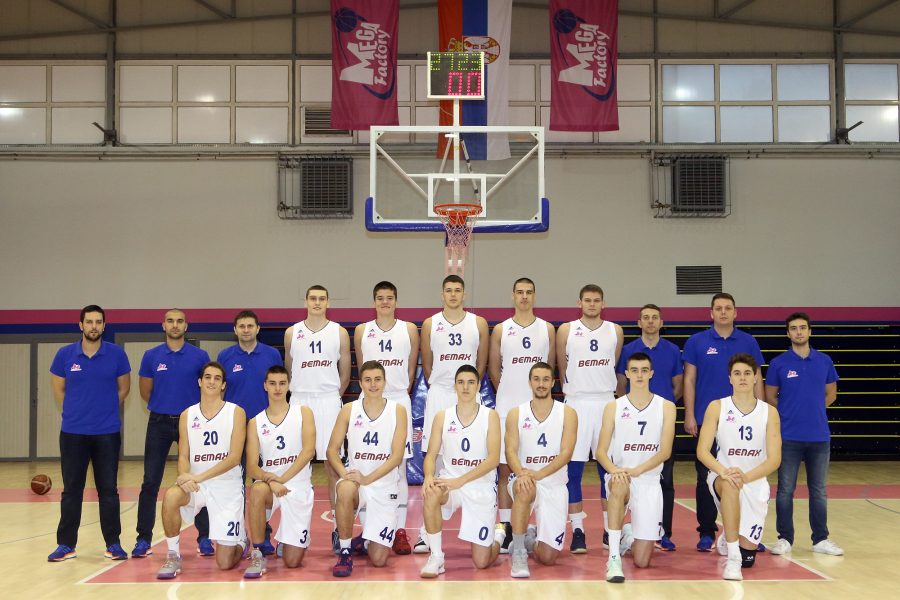 Mega Bemax juniors (U18) on Thursday from 11:00 against Lietuvos Ritas start their third consecutive participation at the Euroleague Basketball Adidas Next Generation Tournament, which will be played in Belgrade from May 17 to May 20 with best eight junior teams in Europe.

In addition to Mega Bemax who last year won the 2nd place in the F8 tournament that was held in Istanbul, another 7 teams will play in Belgrade: Real Madrid, Lietuvos Ritas, CFBB Paris, Crvena zvezda mts, Stella Azzura, Bayern Munich and Joventut Badalona. All matches in the group are played in the Aleksandar Nikolic hall with a live broadcast at Sport Club, and the winners of the group will meet in the finals which will be played at Stark Arena on Sunday at 10:00.

Coach of Mega Bemax juniors Vlada Vukoicic pointed out before the start of the tournament that the team will try to play the best matches in the season at the upcoming F8 tournament of junior Euroleague:

– Third consecutive participation of the junior team of Mega Bemax at the final Euroleague tournament. The very fact that we are again in the “chosen” society is pleased, but also obliges us to get the maximum and play at the highest possible level. Some of the teams rightly receive an epithet of favorites for the highest ranking, and although we are not among those teams, we do not want to surrender in advance. We will try to play our best games in the season and give a single and team maximum. It would be an accomplished goal in itself, and it is sporty and normal to hope that we could then expect something more in the field of results, 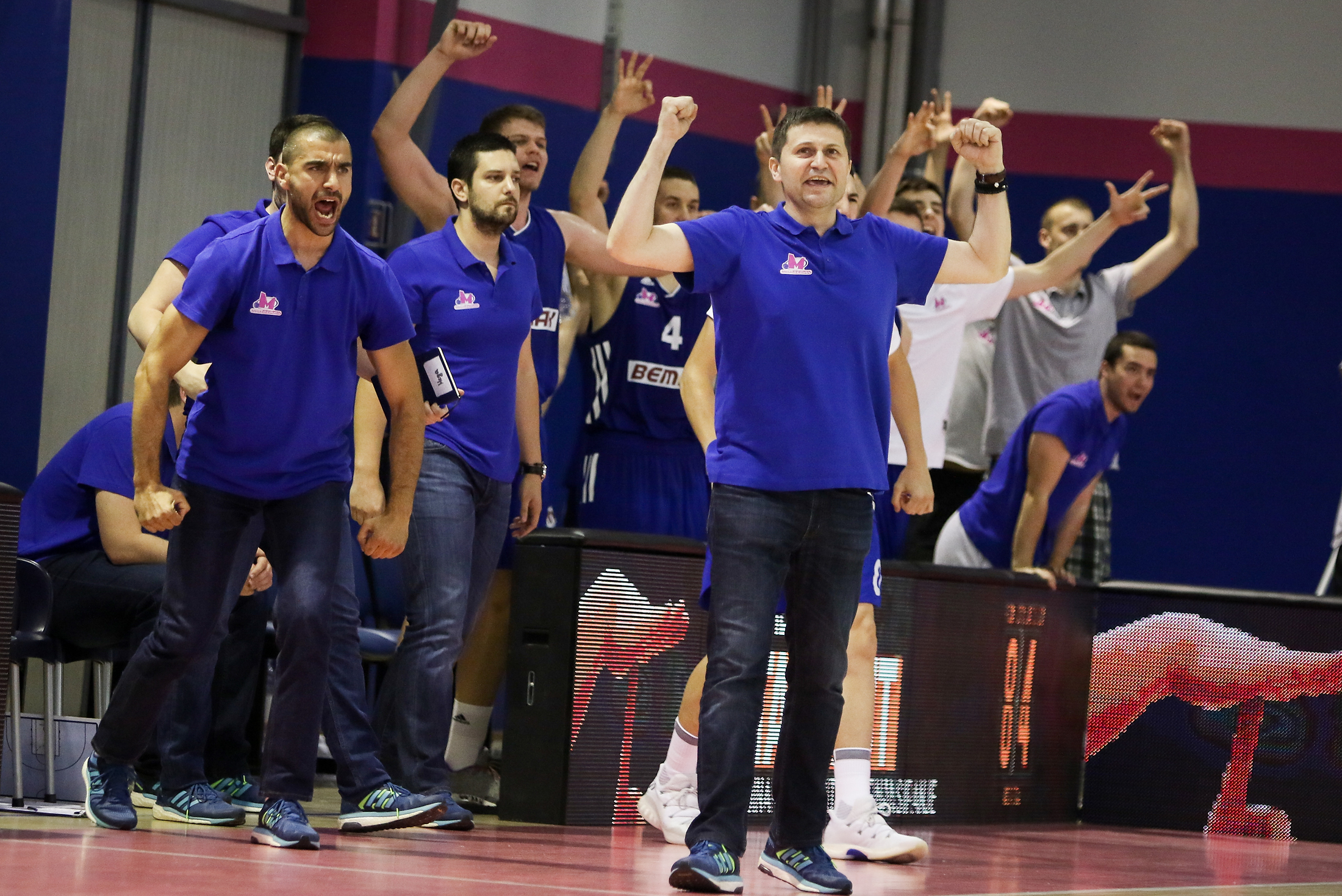 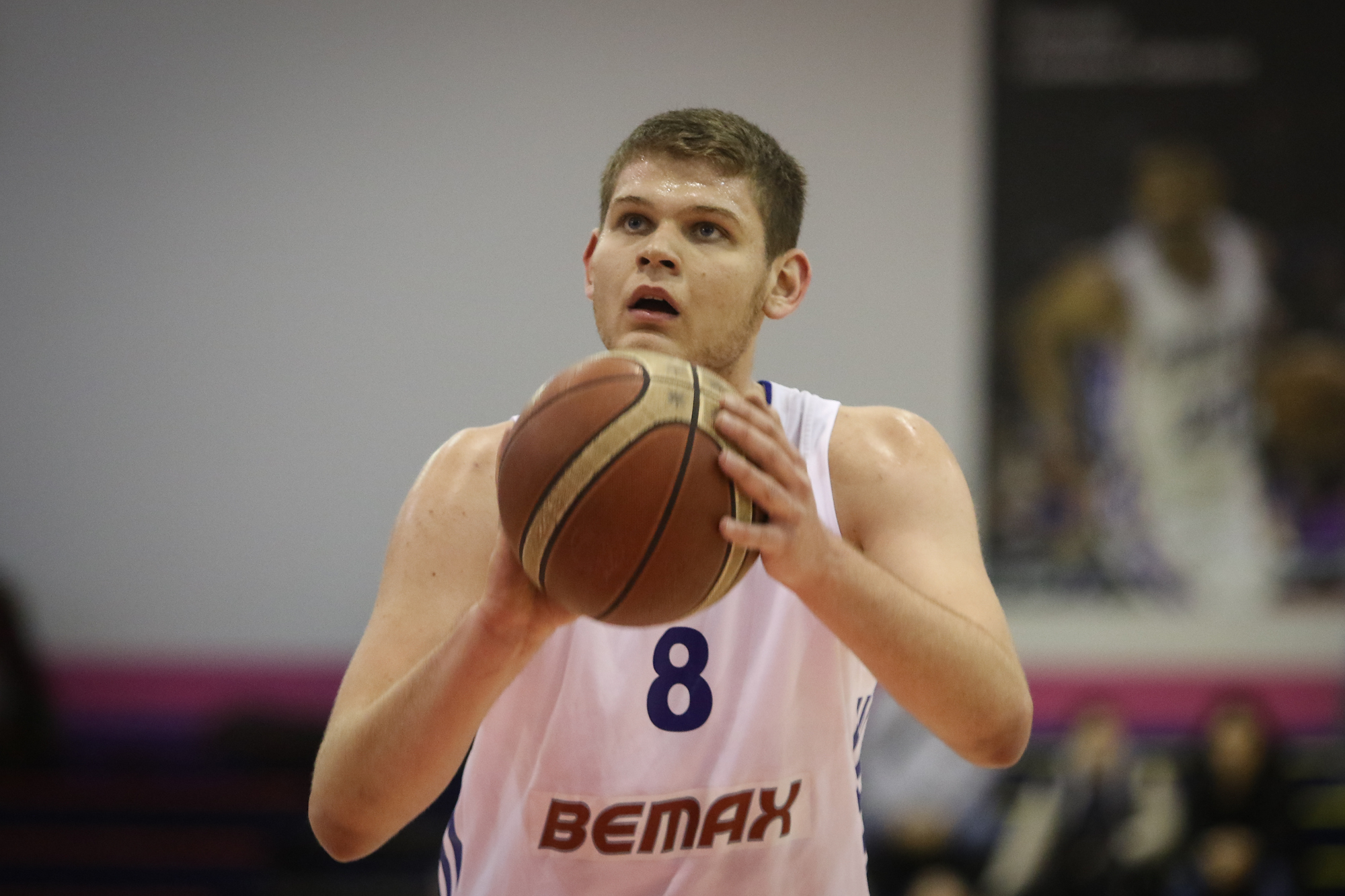 The captain of Mega Bemax juniors Bogdan Nedeljkovic points out that it is a great honor for the team to participate in the F8 tournament of junior Euroleague:

– Euroleague F8 Tournament starts on Thursday, which is definitely the crown of the junior’s season. We are honored to be at it the third year in a row and have a chance to fight for the European title that we missed last season in the finals. We know that the strongest teams in Europe are expecting us, but we will do our best from the first to the last game in order to present ourselves in the best light, with the hope that we will earn a little sport fortune,