On Friday on 11th of May starts the Final MK tournament of KSS in the category of pioneers (U15), where the host will be Mega Bemax, since all games will be played at the Mega Factory hall in Belgrade, Brace Jerkovic 119a. Pioneers of KK Banjica Mega will try to defend the title won last season, and this year they have already won one trophy since they won the Mini Cup in Nis in February.

Entry to the stands for all matches will be free according to the limited capacity of the hall.

Players of coach Aleksandar Colic took the 2nd place in regular season with the score 19-3, as well as the first-placed Crvena zvezda, as well as the third-placed Mladost. Banjica Mega will play with Petrovgrad in the quarter-finals of the tournament on Friday at 16:15, and if they win, in the semifinals on Saturday from 14:30 will play against the better from the match Crvena zvezda mts – Partizan NIS. 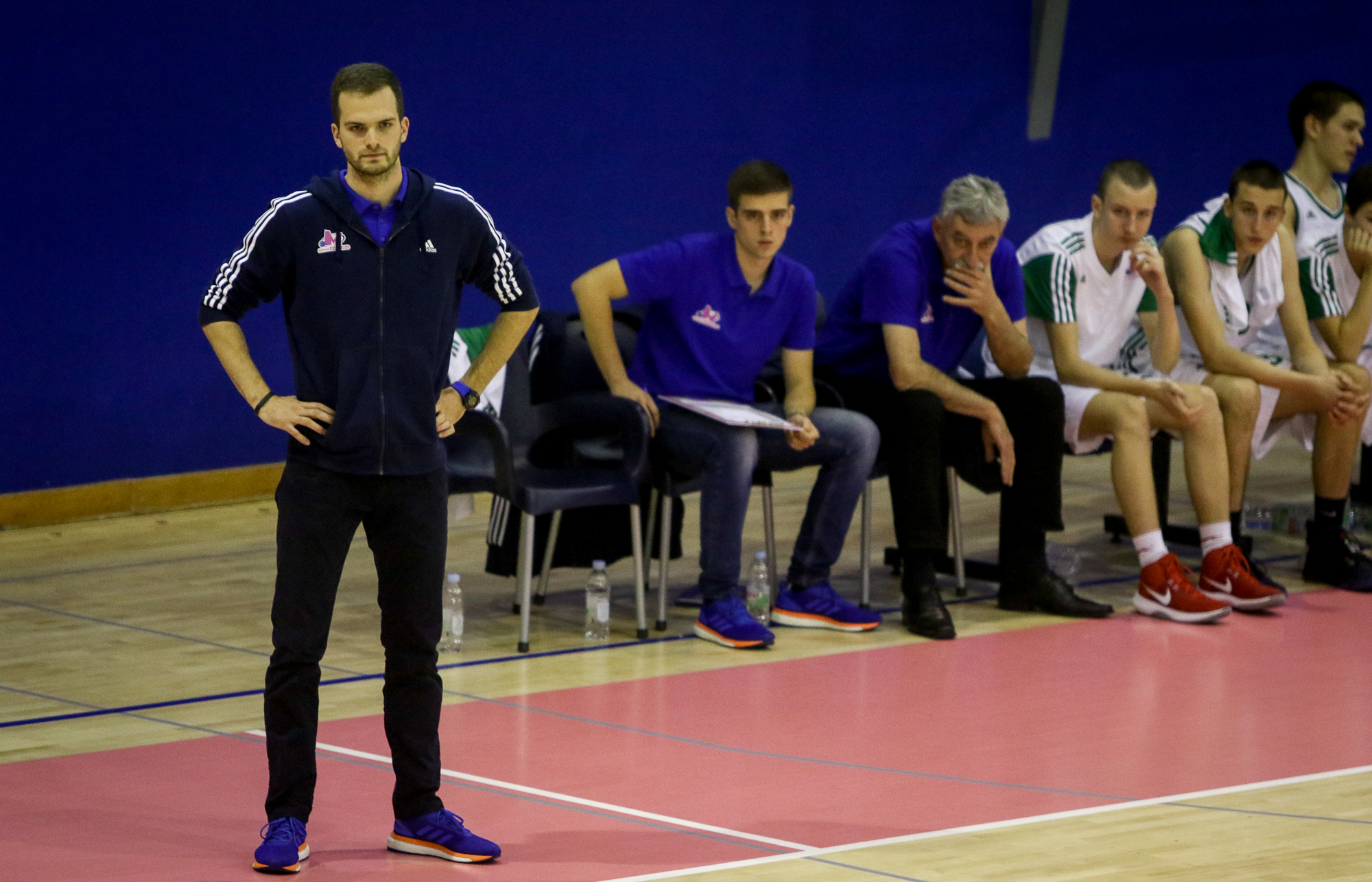 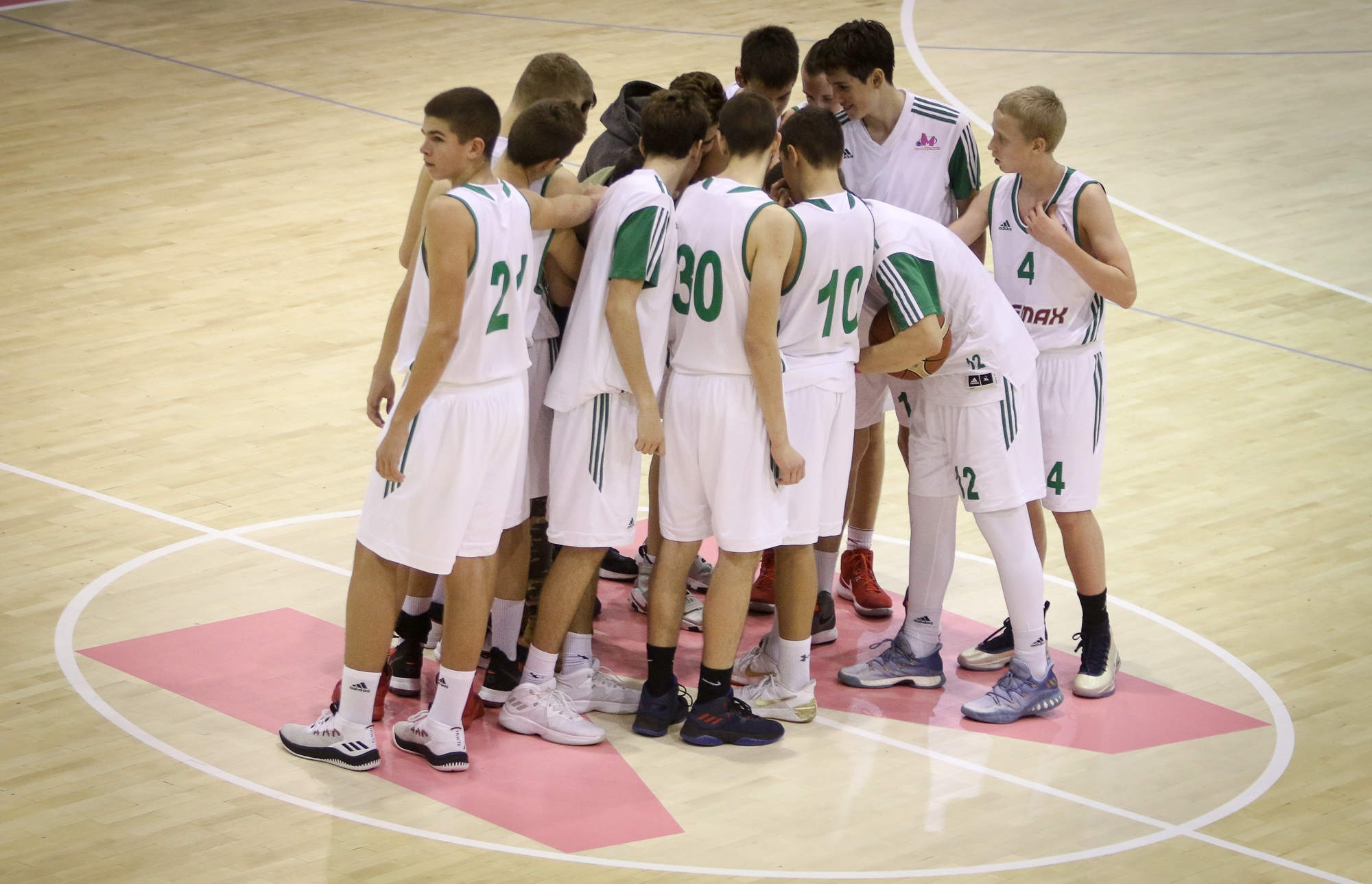