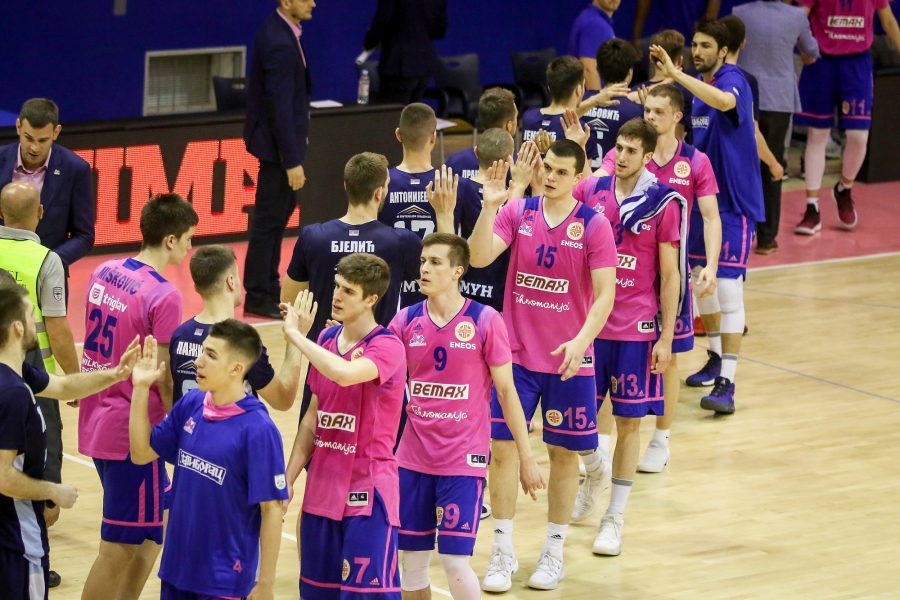 Basketball players OF Mega Bemax reached the 4th win in the row after they won within 8th round of Super League in Zemun against Mladost with 67:125 (17:26, 19:38, 9:30, 22:31). Players of coach Dejan Milojevic dominated both sides of the field throughout the whole course of the match in the Vizura Sport hall, and in the right way they revenged their defeat in the first part of the Super League. The coach of Mega Bemax on this match because of injury could not count on Ognjen Jaramaz and Mihailo Jovicic, while in the game did not enter the insufficiently recovered Goga Bitadze while the first match after injury in January was played by Kostja Mushidi who in 15 minutes in the game had 9 points and 4 rebounds and 4assists.

The best in the ranks of Mega Bemax were Nikola Miskovic with 24 as well as Luka Cerovina and Andrija Marjanovic with 17 points. Vojin Svilar scored 12 points for Mladost. 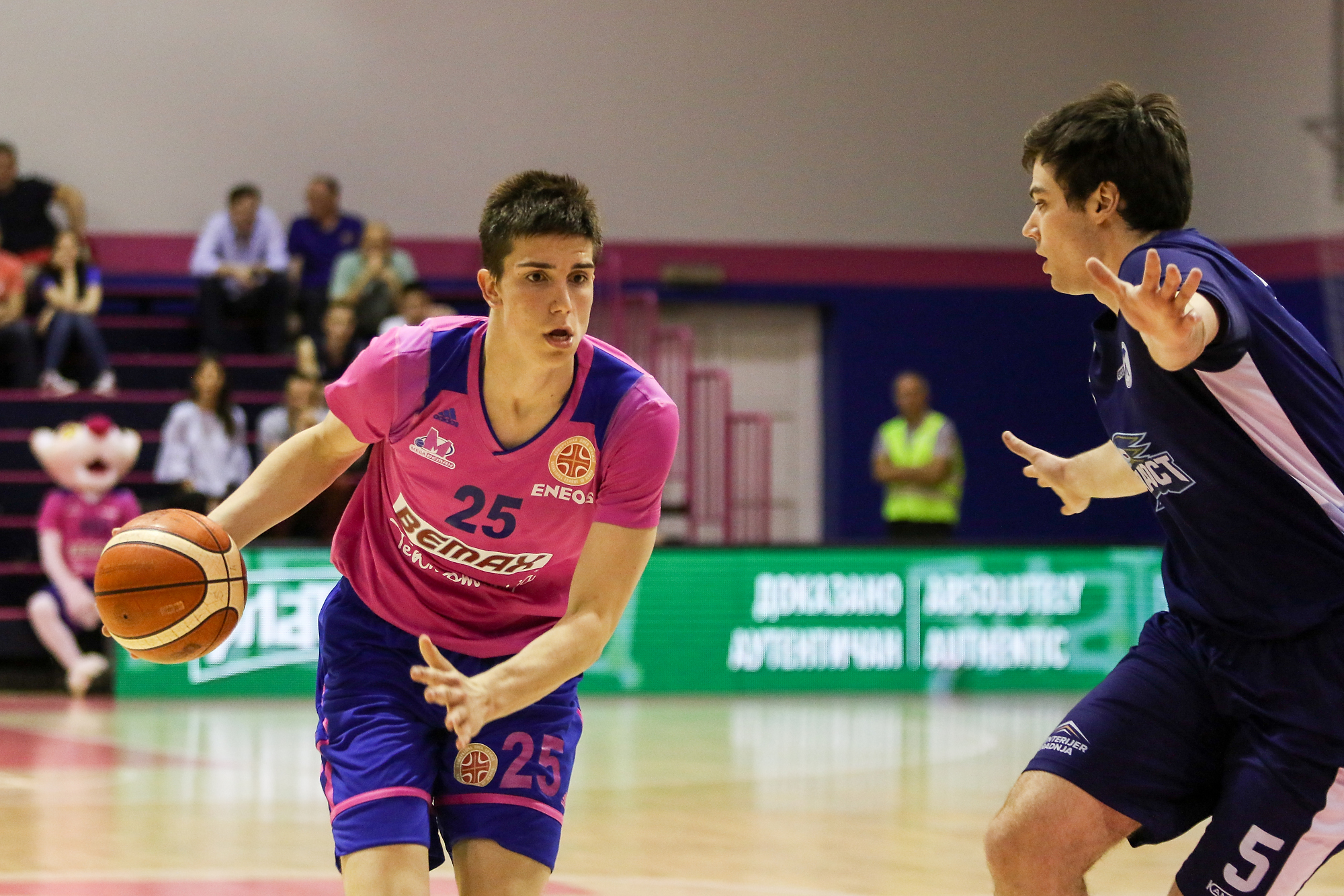 After 8 rounds of Super League, Mega Bemax has a score of 5 wins and 3 defeats, and in the next round on Saturday, May 12, at 19:00, Mega will play against Borac in Cacak.

Dejan Milojevic started the match with the following five: Carapic, Cerovina, Lazic, Miskovic and Samardziski. Mega starts with a 0:9 series. Mladost manages to bundle several points in the attack and to lower minust to 3 points. In the game entered Mushidi for the first time after the match with Cedevita in January and fastly scores triple and Mega ends the first quarter with 17:26.

Music with layups and Miskovic with three pointed quickly raised Mega at plus 16 at the beginning of the second quarter. After exchanging points on both sides, Cerovina hit the first under contact, and then in a short period tied three triples for 29:53. A great teammate play of Mega on both sides of the court gave an even greater advantage at the half, 36:64 with 17 points of Cerovina.

After a break at the half, Mega’s players did not drop the pace at any moment, and Miskovic and Asceric scored points in the attack, so plus of Mega quickly crossed 40 points. In the finish of the period, Mega Bemax players increased advantage to 45:94 before the fourth quarter. 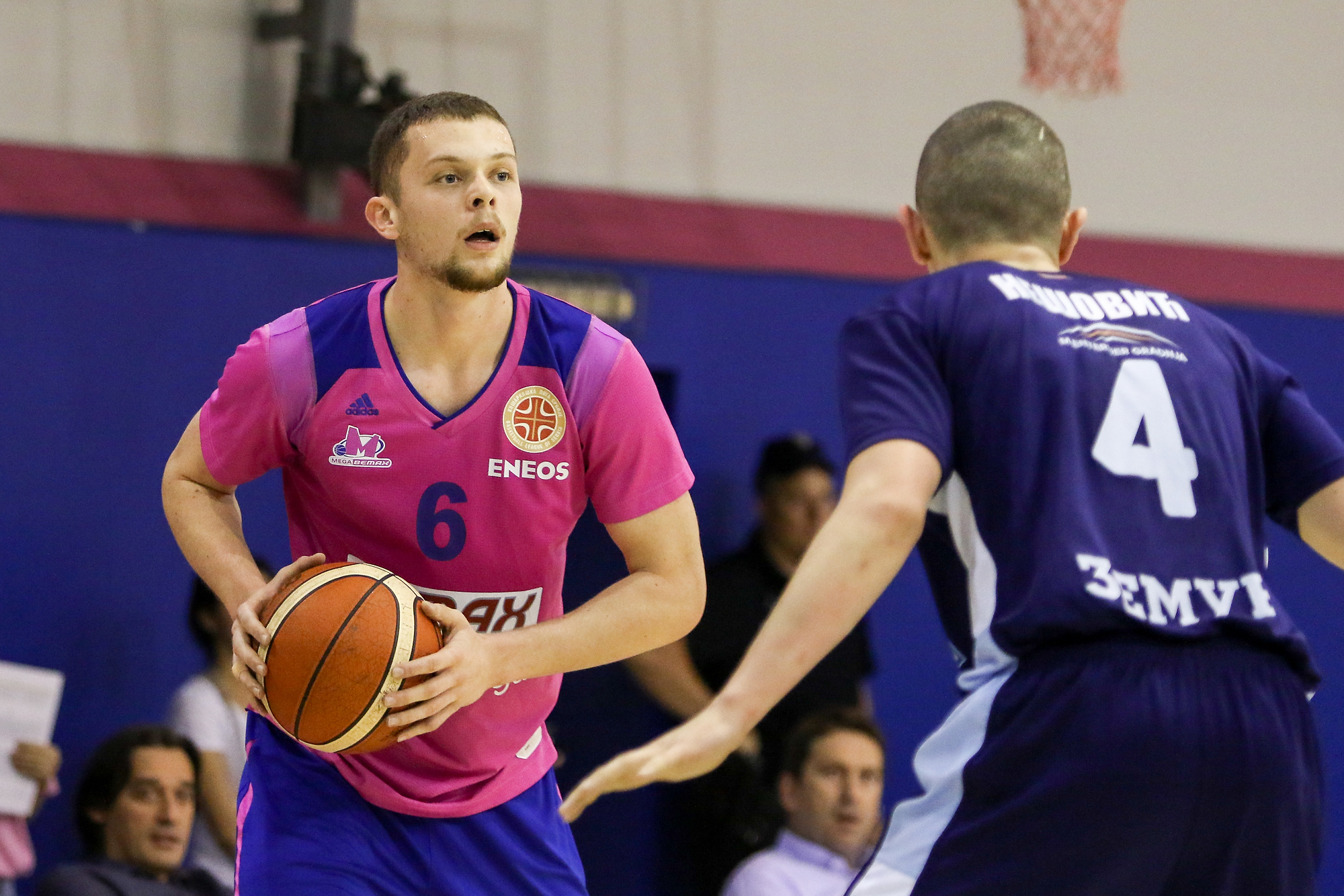 Mega, already in the 32nd minute, with triple of Carapic crossed 100 points, with a couple of great dunks of Mushidi and with the most beautiful move in the match – assist of Cerovina for the behind the back alley-up dunk of Lazic. In the end, Mega reached a convincing 58 points difference, 67:125.