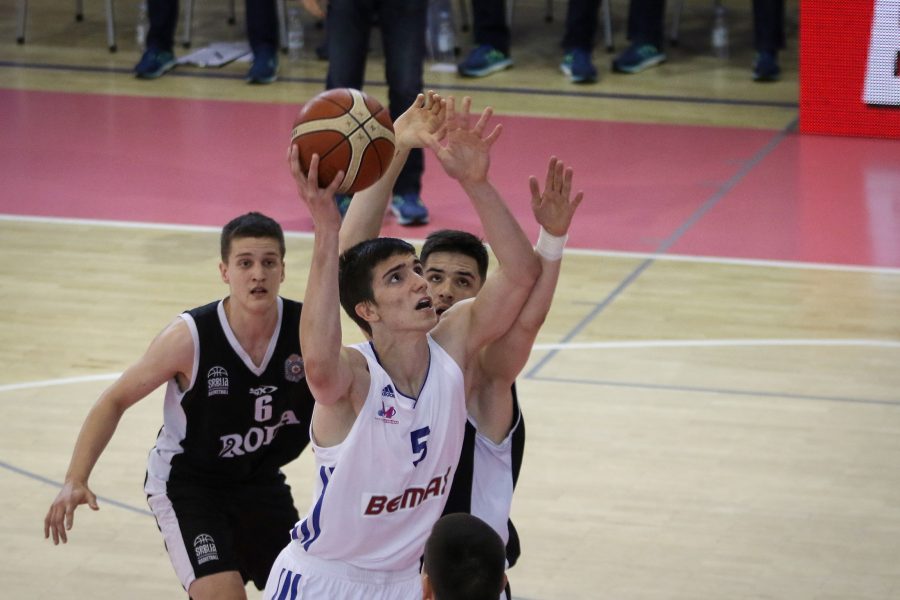 Basketball players of Mega Bemax advanced to the finals of Roda Junior League of Serbia after they won against Partizan NIS with 103:95 (27:23, 21:24, 16:22, 39:26) in the Mega Factory hall in Belgrade. Players of Vlada Vukoicic will fight with Crvena zvezda mts on Sunday at 13:00 for the title, which beat Beko 93:57 in the first semifinal. Beko and Partizan NIS will play in the match for the third place on Sunday at 10:30.

The best in the ranks of Mega Bemax were Nikola Miskovic with 31, Andrija Marjanovic with 27 and Igor Drobnjak with 21 points. Marko Pecarski scored 28 points and grabbed 15 rebounds in Partizan. 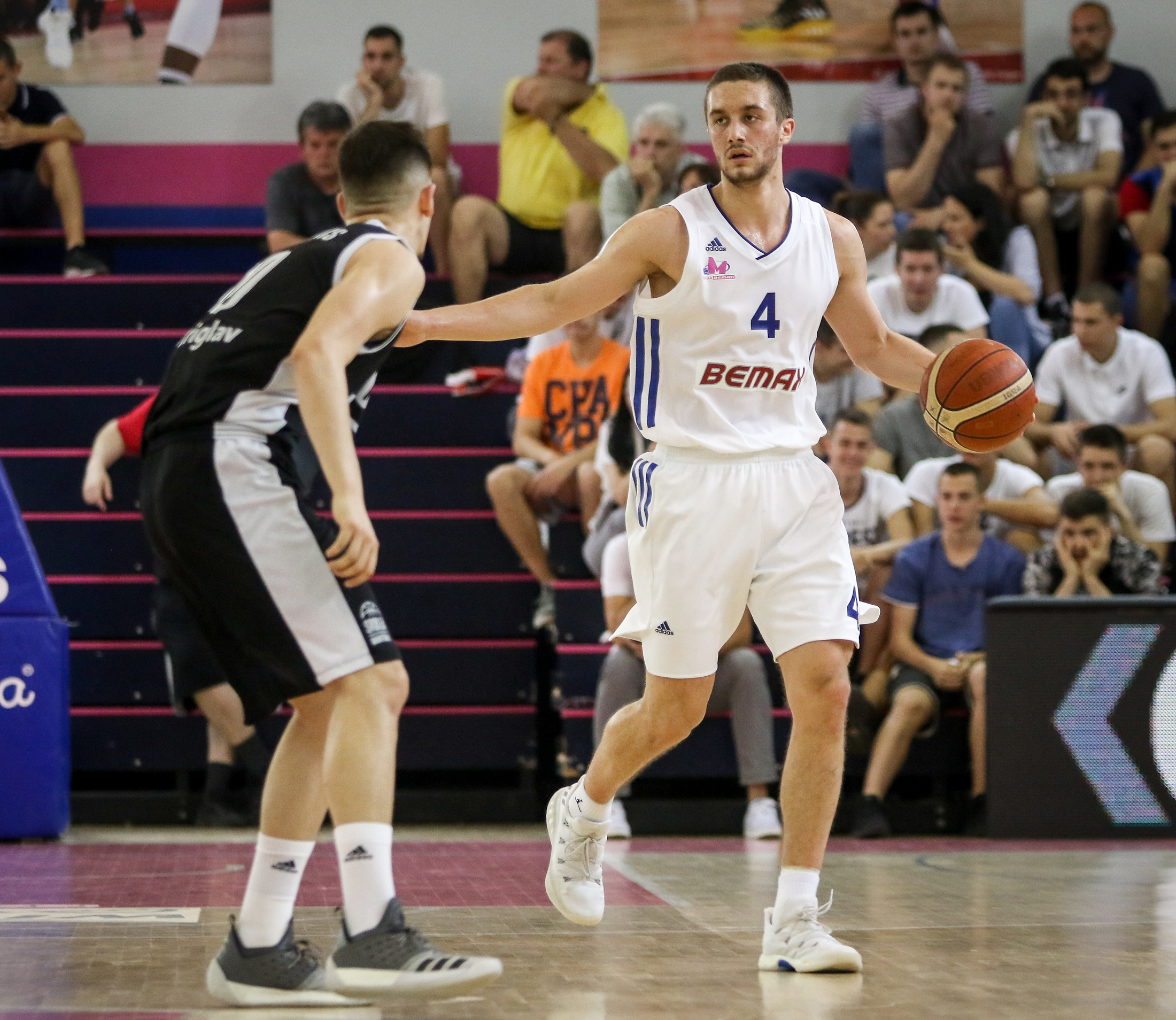 Mega opens the match very well, and beside the two Drobnjak’s layups, Miskovic and Marjanovic are precise, so Vlada Vukoicic team’s advantage is 9 points. Partizan is good in the finish, and the result after the first quarter is 27:23. Partizan managed to equalize the score at 35:35 in the middle of the second quarter, but Drobnjak with drives and assists, cleared the team for a short time and brought a plus 5, but Partizan did not allow Mega to go to bigger advantage, so it is 48:47 at half-time. 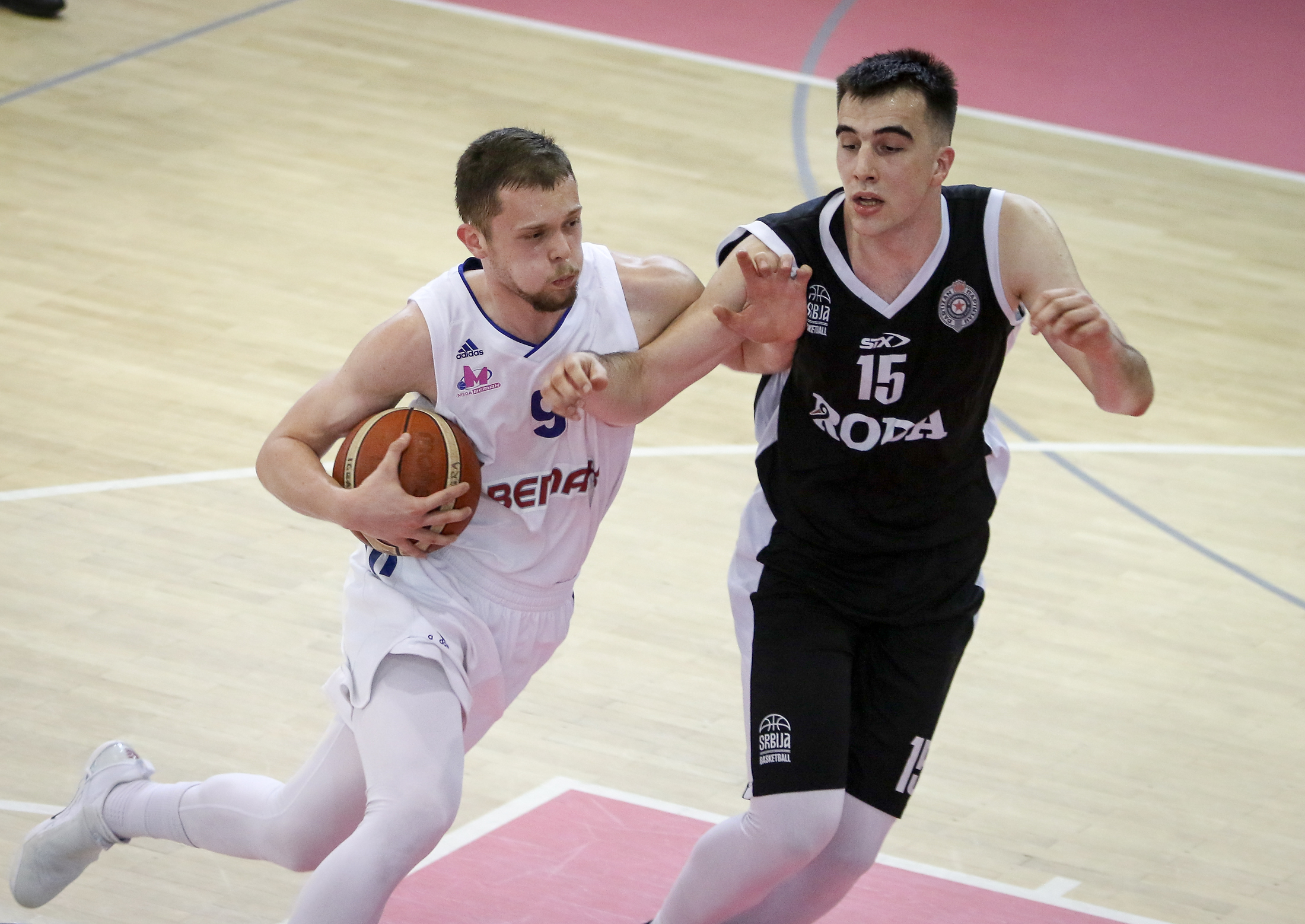 Great opening of the second halftime for Mega which with a 10:1 series comes to a double-digit advantage, 58:48. However, with several related mistakes on both sides of the court of Mega’s players, Partizan with a 2:15 series took lead by 64:69 before the last 10 minutes of the game. In the middle of the last quarter Drobnjak scored under a foul, then greatly assisted to Islamovic for plus one, and then hit three pointer for 84:78 for Mega. In the finish, Partizan with two triples didn’t give up and approaches to 2 points. In the exchange of threes on both sides, at 93:90 for Mega, Drobnjak first hits the difficult layup and then both free throws for plus 7 in the last minute. By the end of the match, Mega’s players kept a win for the final 103:95. 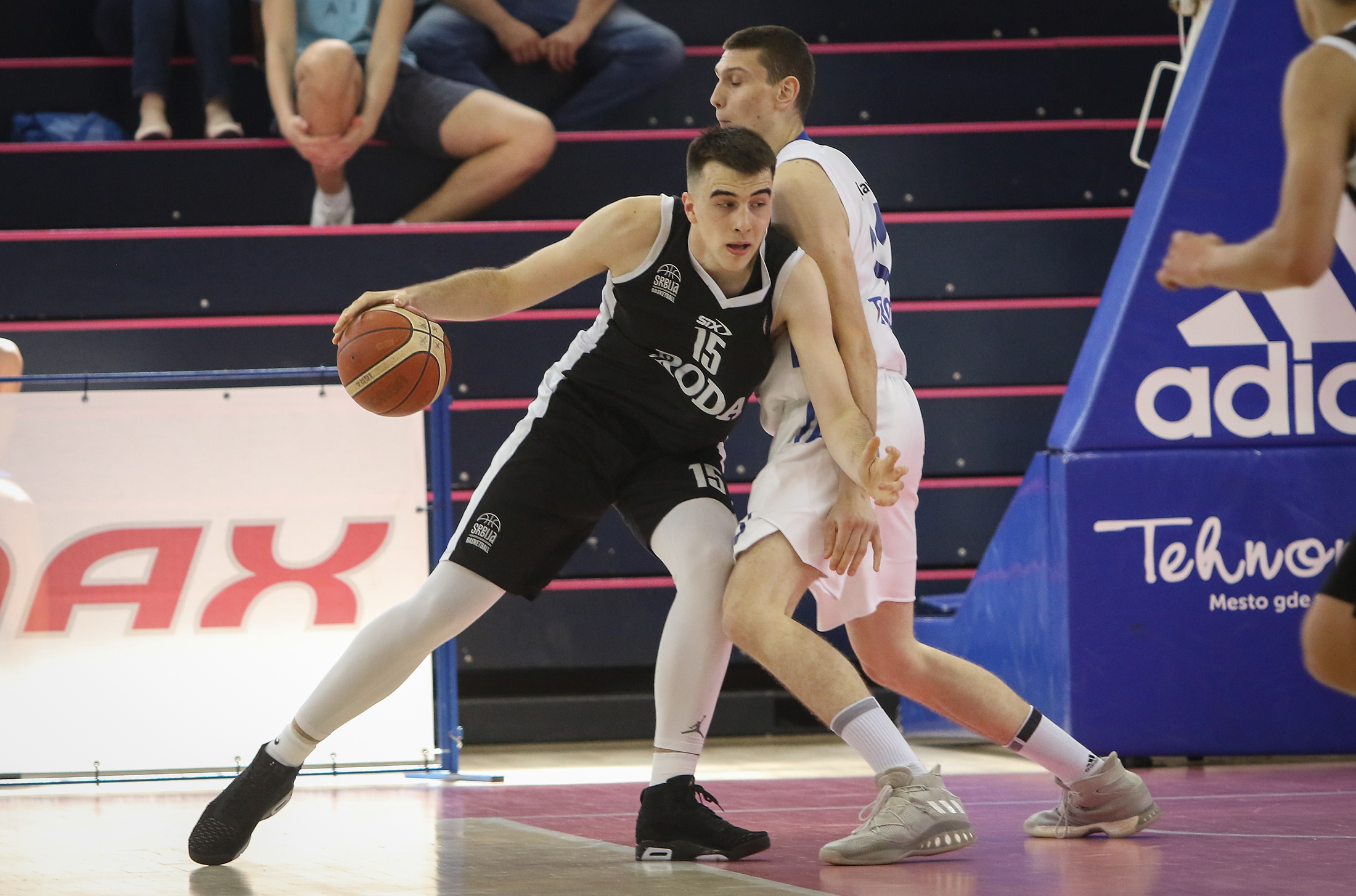 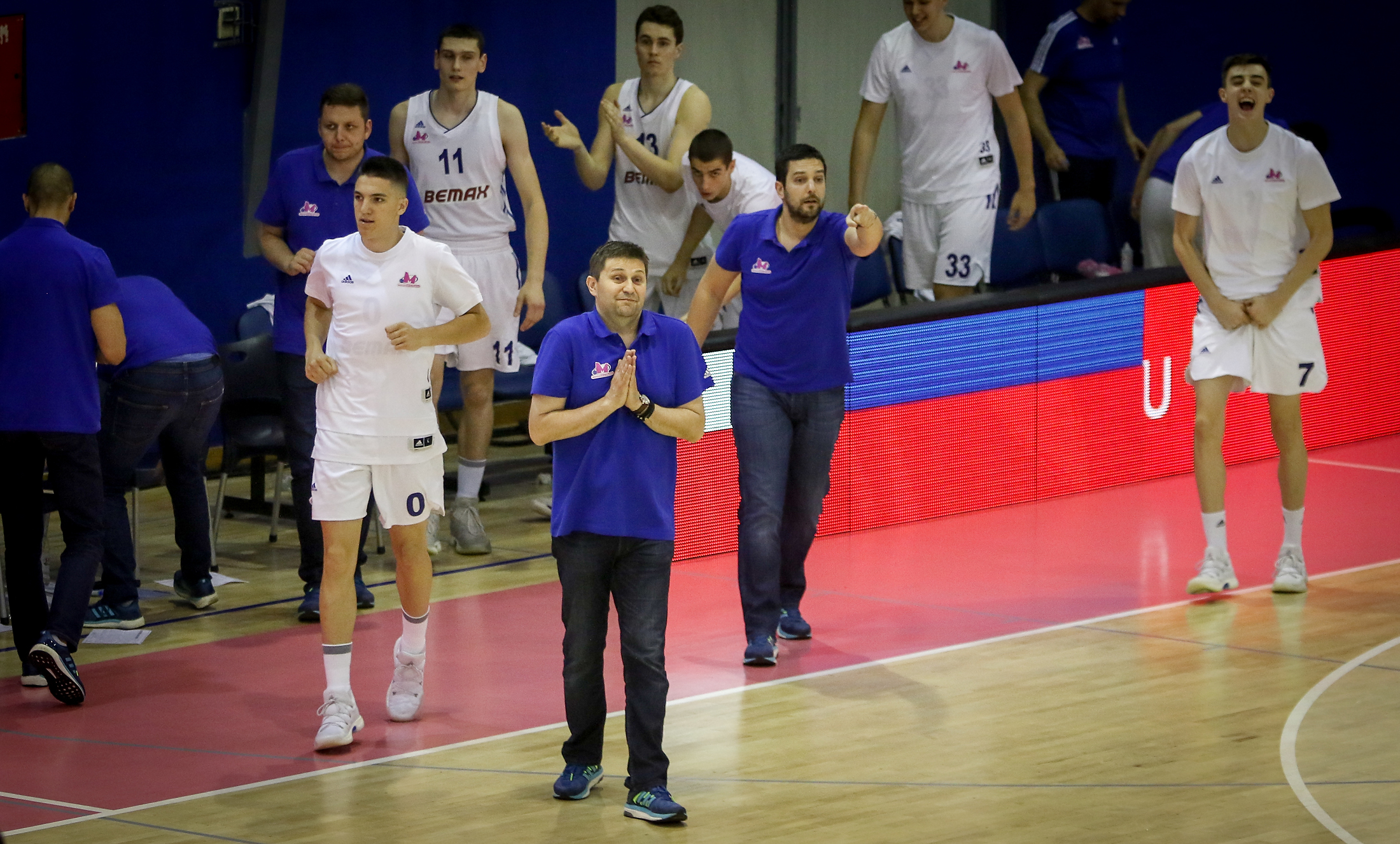 The best in the ranks of the Crvena zvezda was Zoran Paunovic with 21 points. Nikola Kovacevic was the most effective on the other side with 17 points. 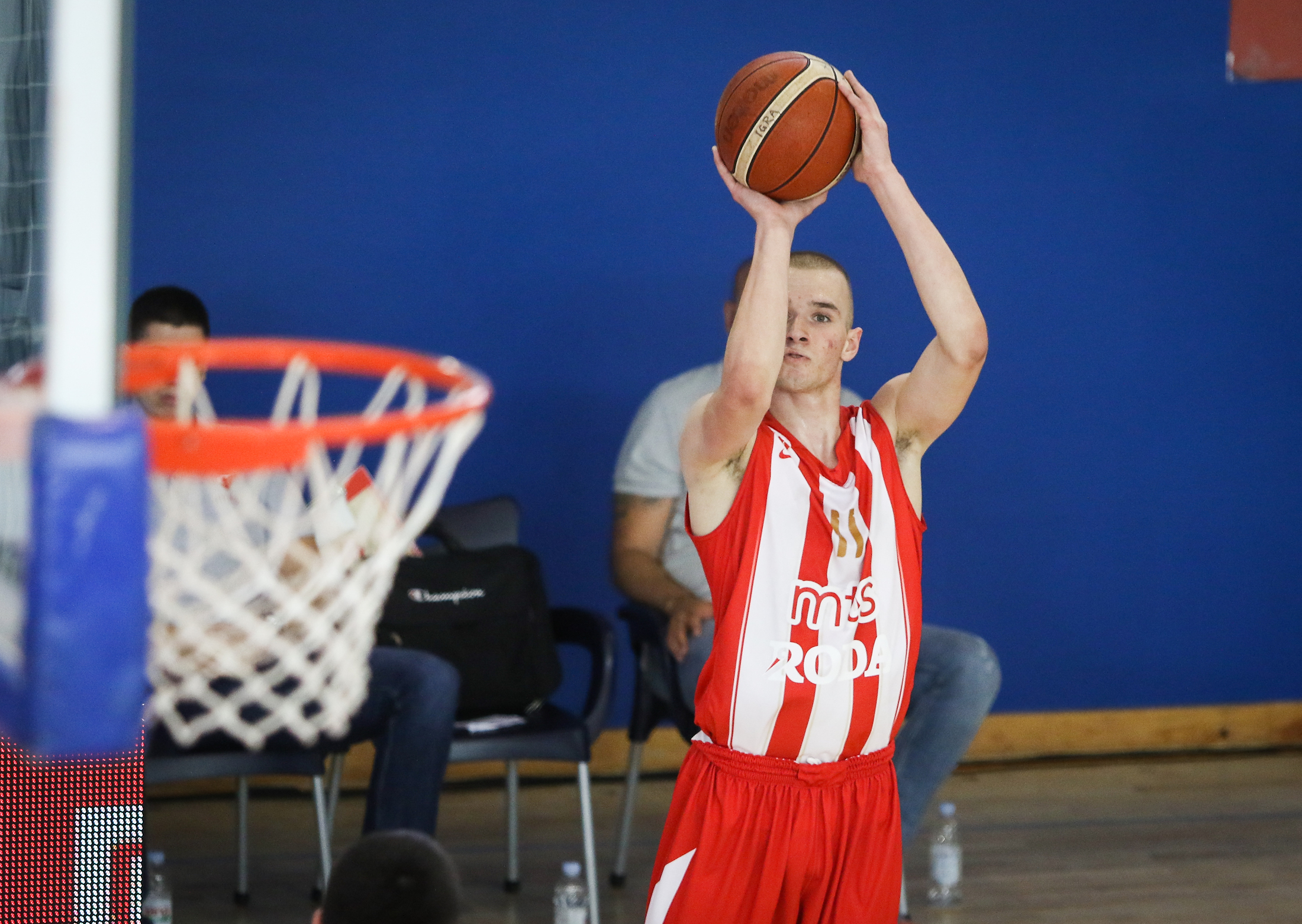 From the beginning of the match, Zvezda had an advantage against Beko, where after the first 10 minutes the result was 23:15. The match had a turning point in the second quarter, when Zvezda withthe good defense limited Beko to 9 points so result was 39:24 at half-time.

In the second half, Beko have never been able to endanger Crvena zvezda or to drop the minus under 10 points, and the result after 30 minutes is 70:43. In the last quarter, Crvena zvezda players routinely brought the match to the end for the final 93:57. 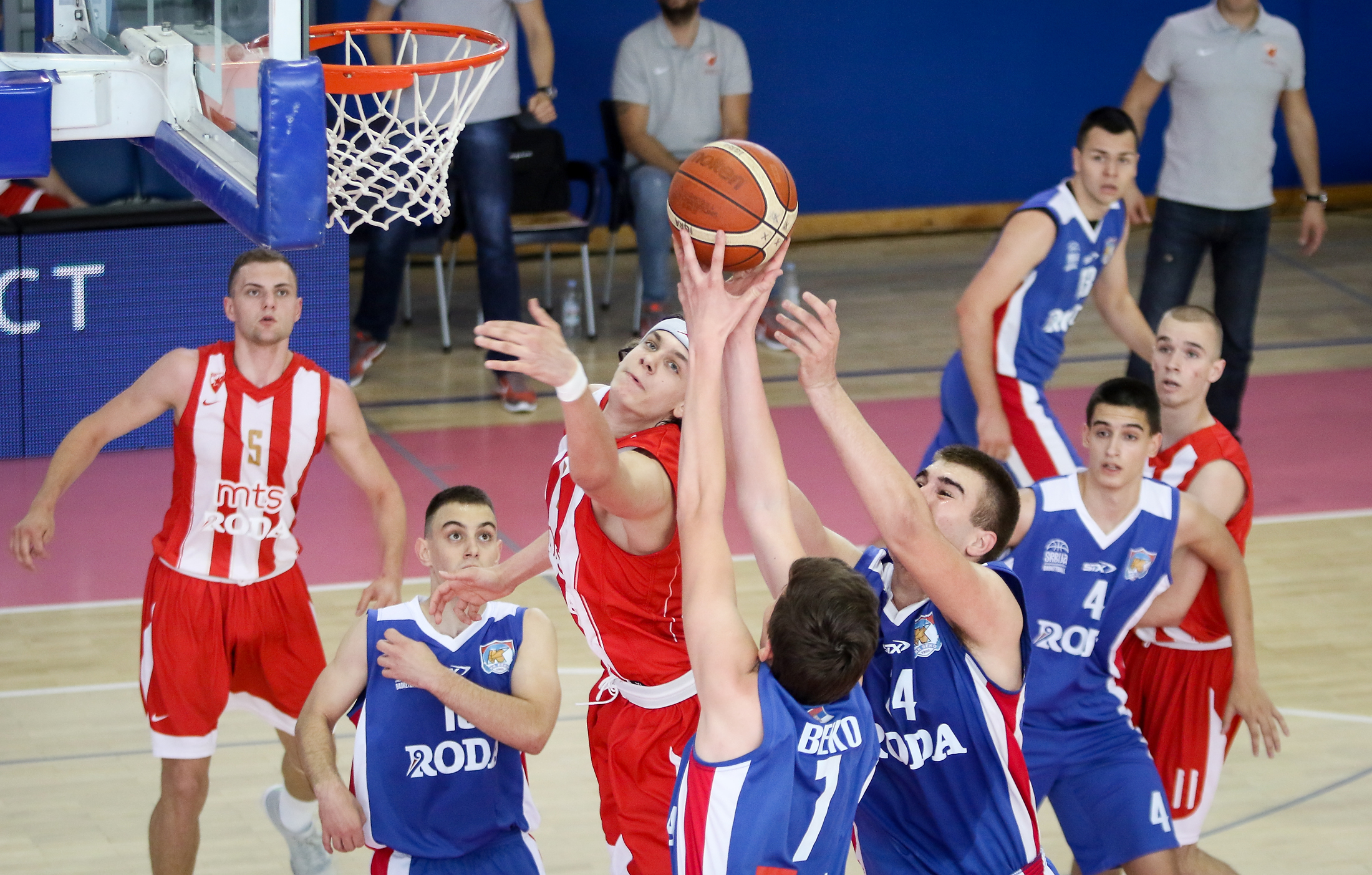