Basketball club Mega Bemax will host the final tournament of the Serbian championship for juniors (U19) and cadets (U17)!

Namely, Mega will in its hall “Mega Factory”, located in Belgrade, first host the best cadet teams in Serbia, from the 20th to the 22nd of April. After the last year when Mega Bemax cadets won the 2nd place, players of coach Stefan Bulatovic will surely have an additional motive to attack the title. In addition to Mega Bemax, who finished regular season of the Triglav Cadet League of Serbia on 4th place with a score of 17-5, another 7 teams will take part in the final tournament, and the quarter-finals are as follows: 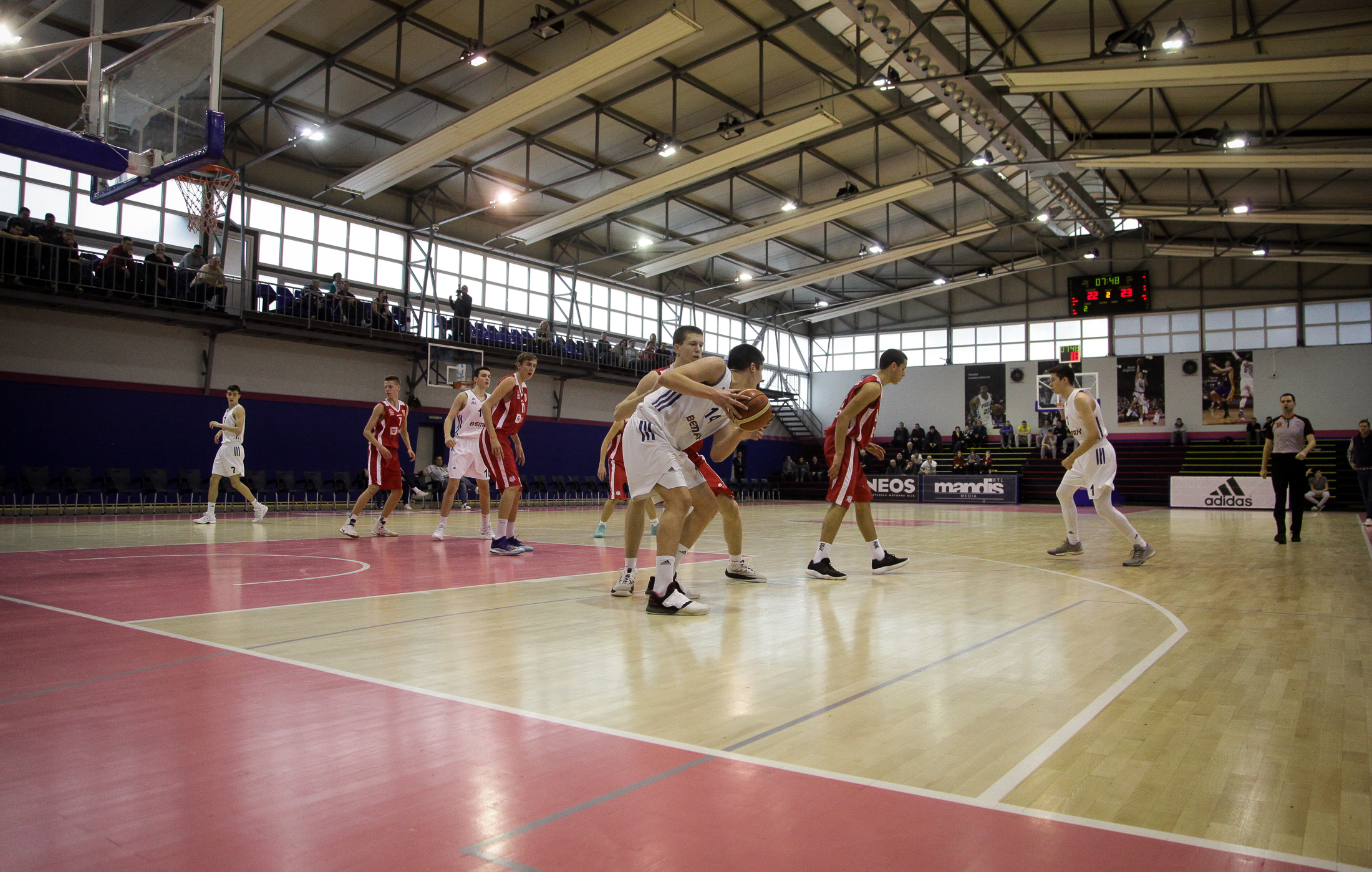 The junior final tournament is played in May. Last year’s players of coach Vlada Vukoicic took the second place and the league part of this year’s Roda Junior League of Serbia finished in 2nd place with a score 18-4. In the final tournament, which will take place from May 4th to 6th, in the hall “Mega Factory” will also participate another 7 teams. The pairs of the quarterfinals are as follows:

For all matches in the final tournaments, live brodcast will be provided through Live Stream on the Youtube channel. 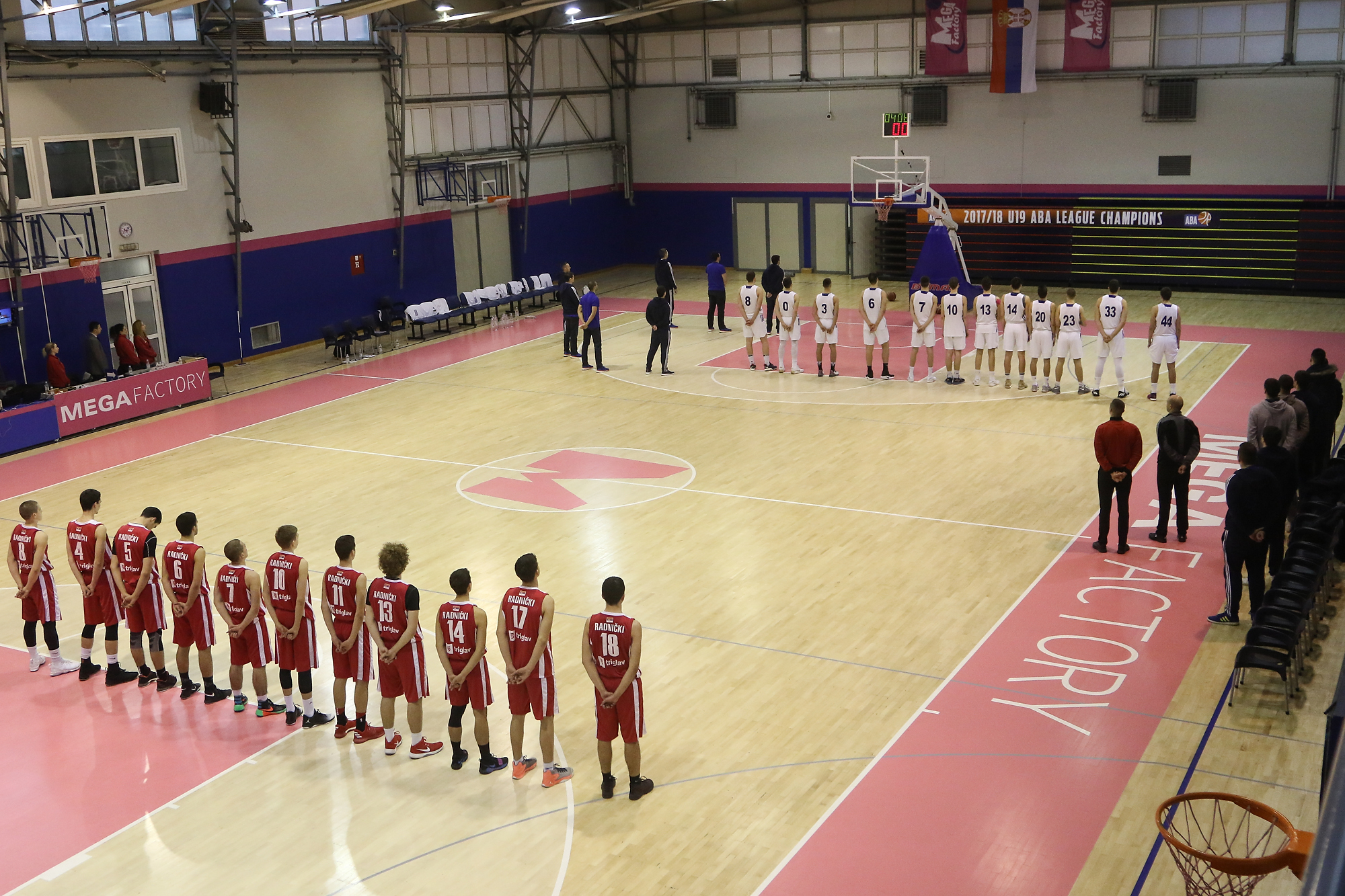