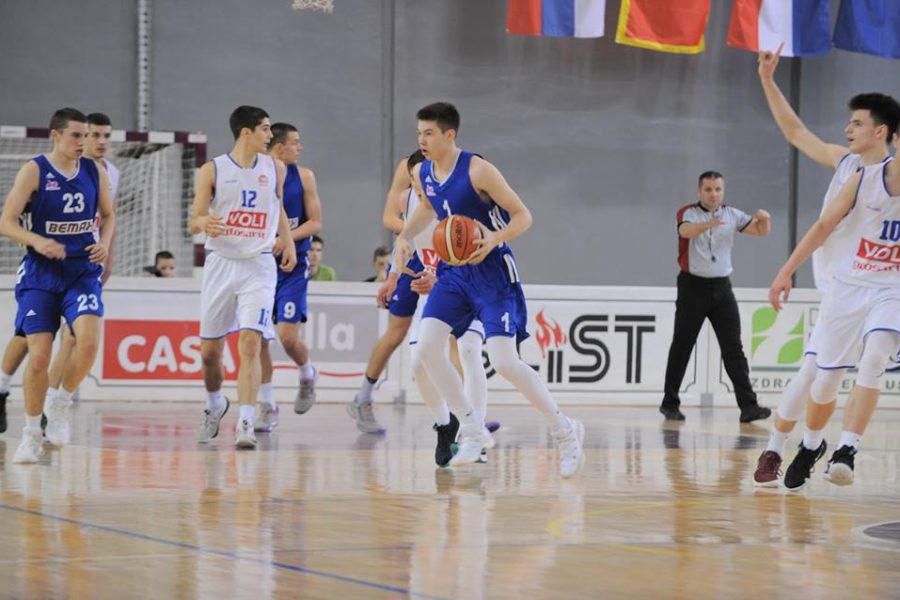 Cadets (U17) of Mega Bemax advanced to the finals of the tournament in Valjevo, after they beat Buducnost VOLI with 74:65 (14:17, 21:23, 17:16, 22: 9) within the first semifinal match after a brilliant last quarter. Players of coach Stefan Bulatovic had a double-digit result minus during the match, but they played a fantastic finish of the match where in the last 5 minutes of the game, with series 10:0 deservedly won.

Another fantastic game had Aleksandar Langovic with 25 points, 12 rebounds and 4 blocks while Marko Andric scored 12 points. 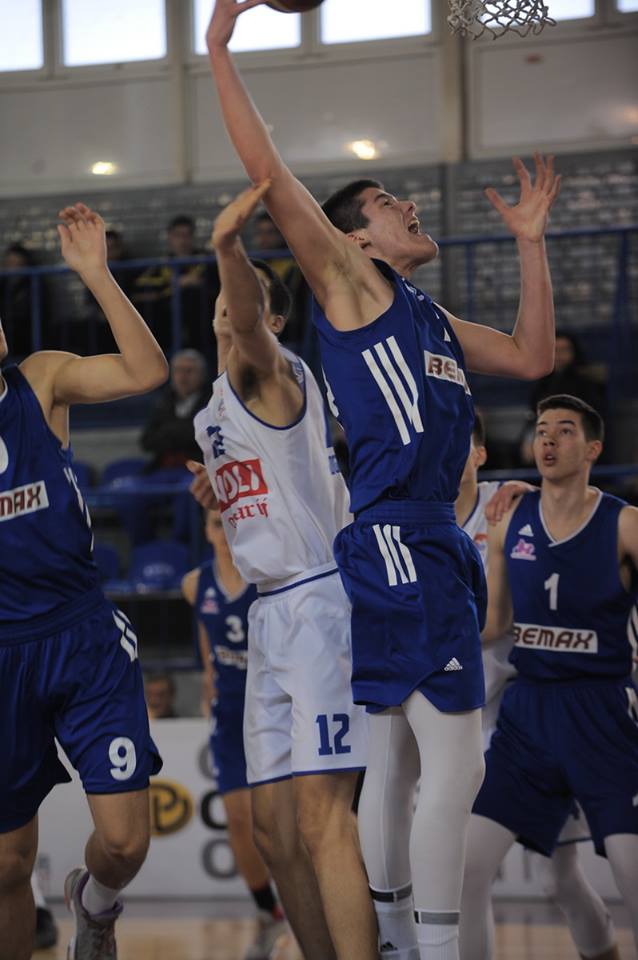 Cadets of Mega Bemaxx will compete in the tournament finals with Partizan NIS, and the match will be played on Sunday from 17:30 with Live stream the following LINK.