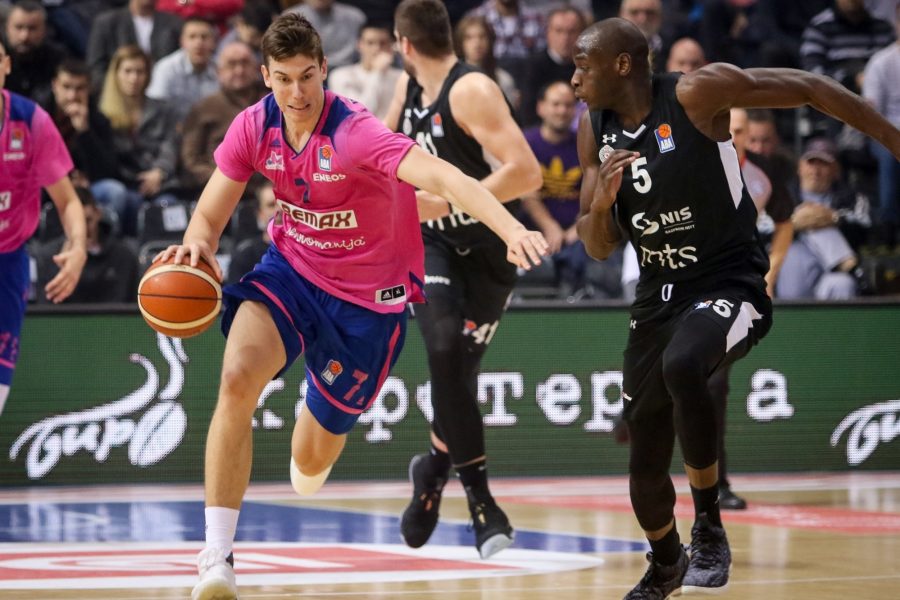 Basketball players of Mega Bemax failed to advance to the finals of Triglav osiguranje Radivoj Korac Cup since Partizan NIS was better in the hall Cair in Nis with 89:79 (20:16, 22:25, 26:19, 21:19). Players of coach Dejan Milojevic gave strong resistance, but a large number of offensive rebounds from Partizan (18) and an excellent 3-point shot (13-21) were ultimately crucial. The coach of Mega Bemax at this match because of injury could not count on Kostja Mushidi, Stefan Fundic and Mihailo Jovicic. 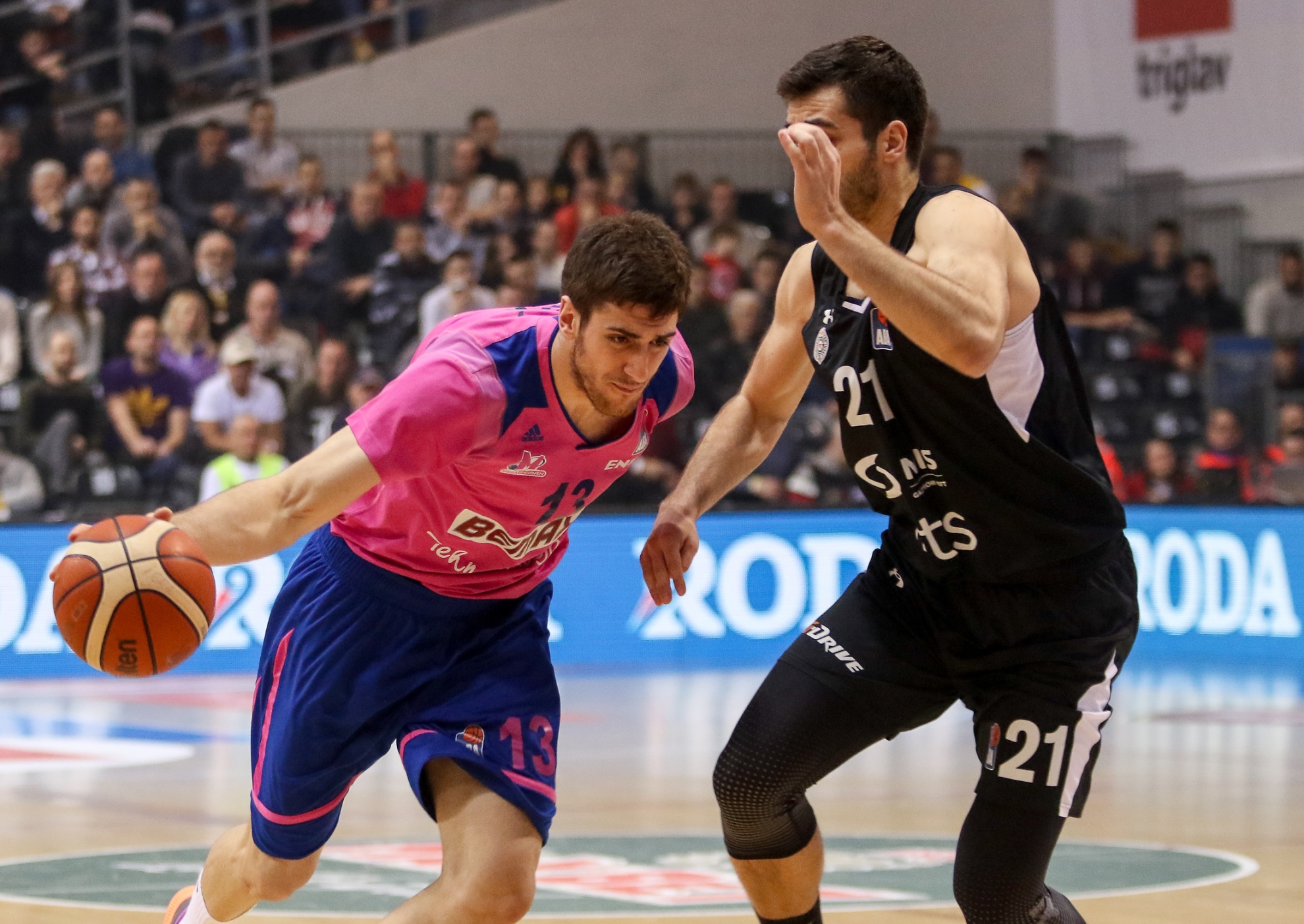 Dejan Milojević started the match with Carapic, Jaramaz, Marjanovic, Cancar and Bitadze. The start of the match marked a small number of points on both sides, so in the middle of the quarter it was 6:4 for Partizan. Cancar bundles 8 points in a short time with two triples in response to the mini-series of Partizan and the result is 14:14. However, the opposing team uses two turnovers of the Mega defense and Partizan leads 20:16 after the first 10 minutes.

At the beginning of the second quarter, Cancar hit three pointer, so within the next couple of minutes the difference ranged from 2-5 points for Partizan, so that after the triple of Marinkovic was 30:23. Bitadze hits from the paint, and then Jaramaz strikes the triple for the minus 2, 30:28. There followed a bad period in the Mega’s game that Partizan punished with a 10:0 series with two triples for plus 12, 40:28. Captain Rebic moves Mega, bundles 5 points, Lazic and Bitadze scored after the offensive rebounds and 11:0 series concluded Carapic with three free throws in the last second for minus 1, 42:41. 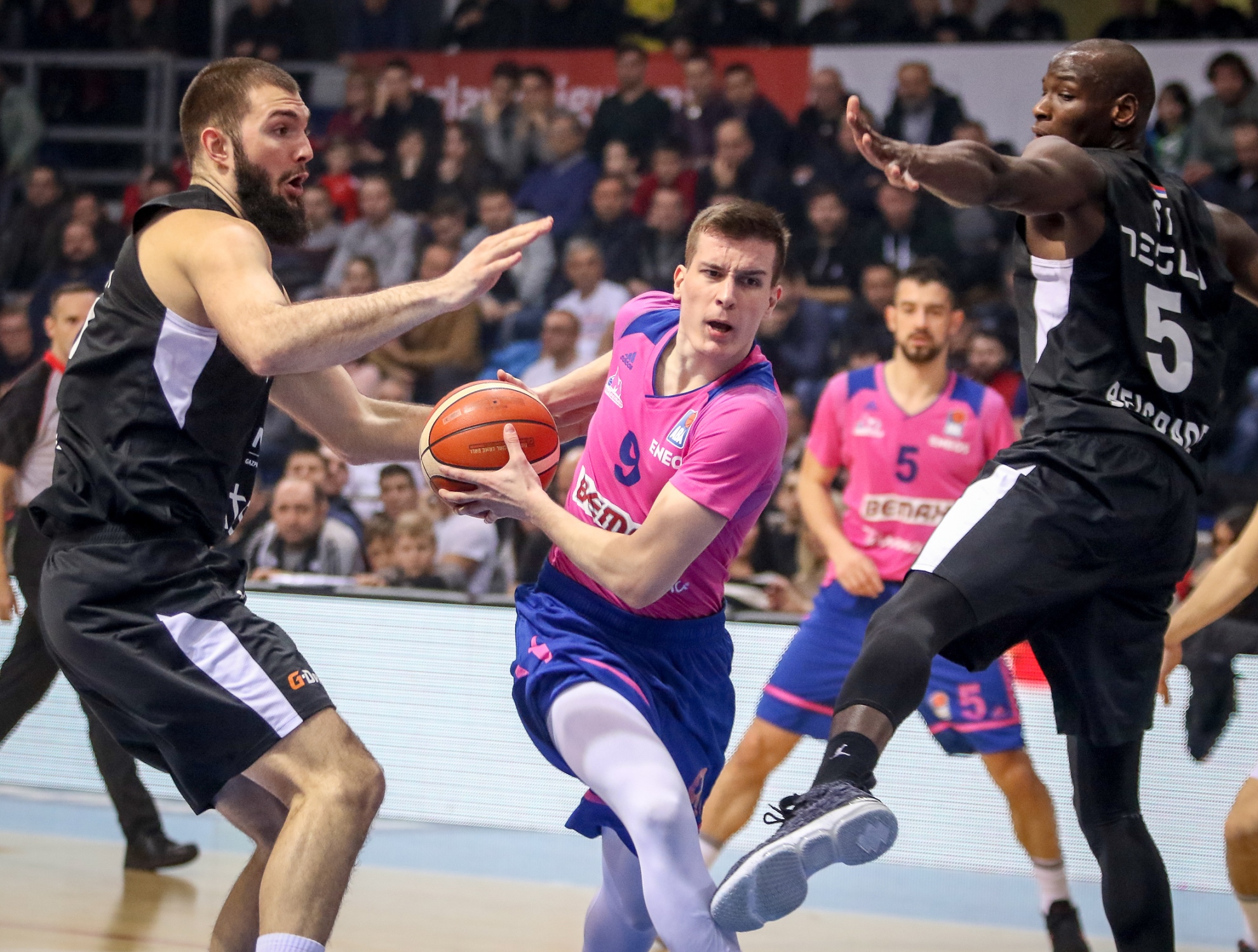 The second half starts with the series 5:0 for Partizan which interrupts Marjanovic with the triple. Cancar continues with a good game, so the difference is only 2 points in the middle of the third period. Mega protects racket badly, so Partizan returns from the offensive rebounds and from the free throw line to plus 5. Lazic is grea in two difficult situations under the basket and after the three pointer of Sinovec, the result is tied, 58:58. Nevertheless, the fall in the finish followed, so with Velickovic’s points Mega went to minus 8 before the last quarter, 68:60

In the final quarter, Partizan with a few triples and offensive rebounds held the lead, and Mega missed several free throws at that time, and in the end Partizan celebrated with 89:79. 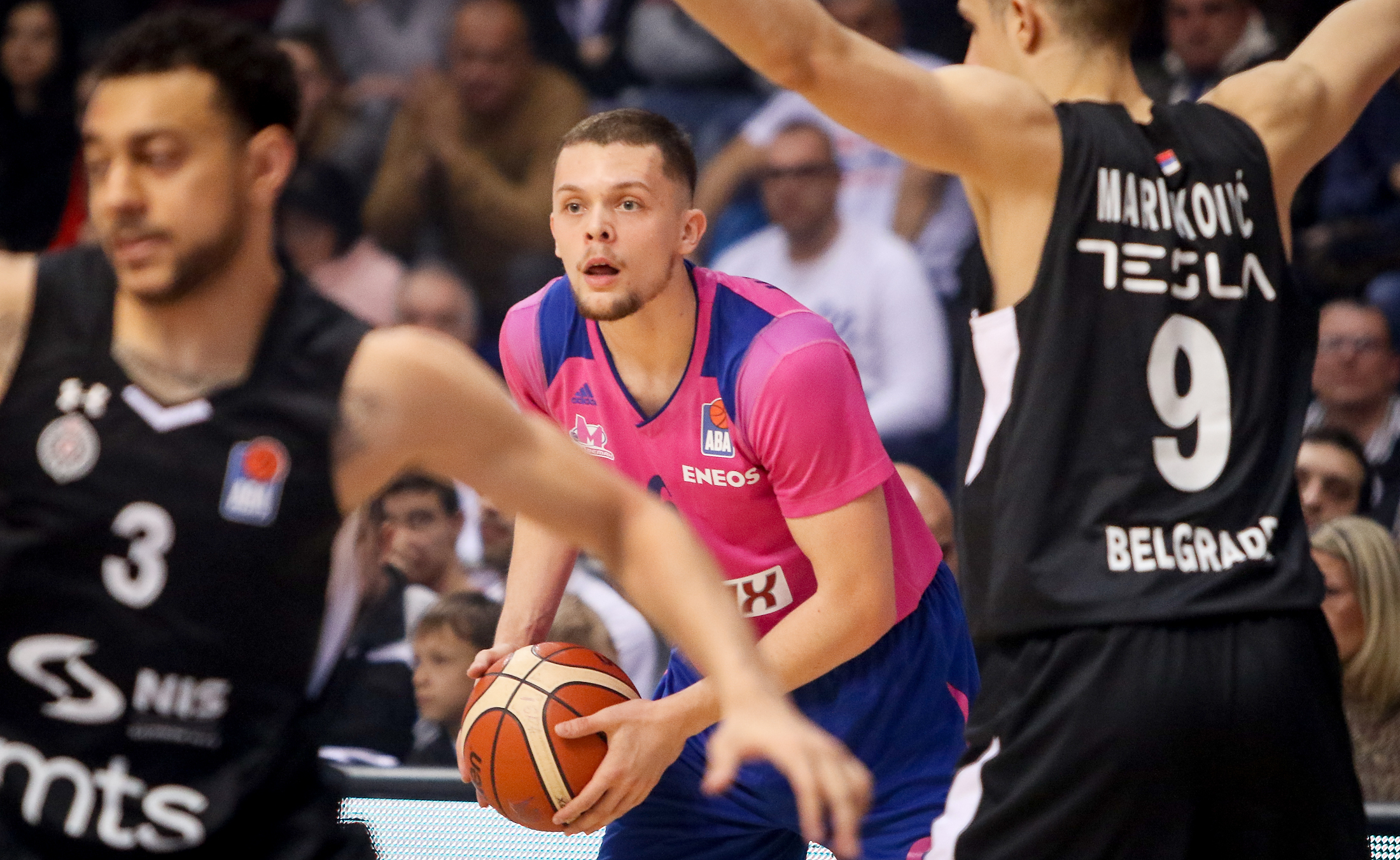