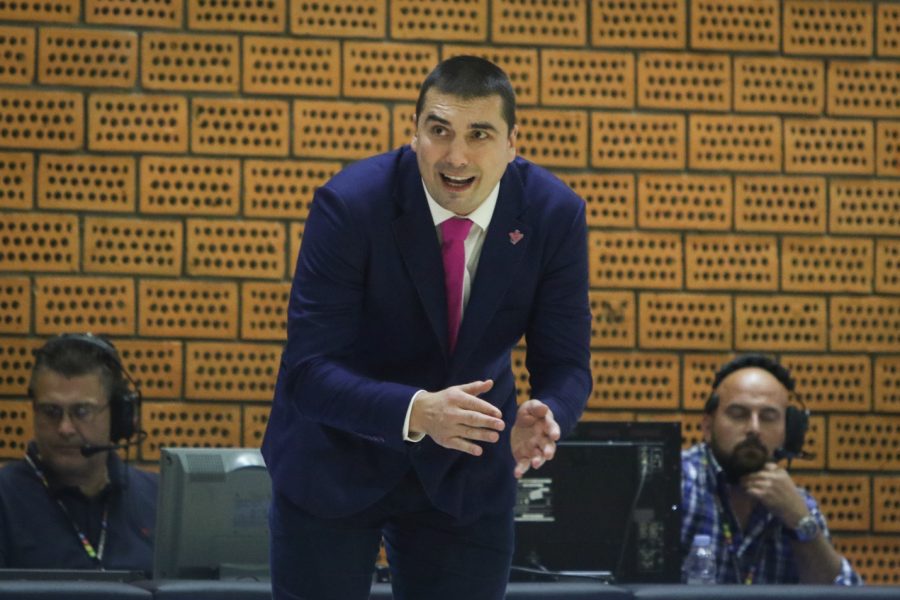 After the Super Cup in Bar and the match in Sremska Mitrovica, basketball players of Mega Bemax, for the third time played tight finish on one basket against Cedevita, but they failed to win the match in Zagreb since after missed shot of Lazic in last seconds, home team celebrated with 75:73.

Goga Bitadze with 23 points and 6 rebounds (index 30) had an excellent performance in the defeat. At a press conference after the match Bitadze pointed out that the team did not play a good defense in the second half:

– We missed a lot of open shots in the first half, in the second part it was better, but we did not play a good defense. In the end, we missed some important shots and that’s why we lost,

said the young center of Mega.

Coach of Mega Bemax pointed out that despite the bad shot, Mega for the most of the match controlled the game:

– Congratulations to Cedevita on victory. Again we lost the game this way. Although the shot did not serve us, we controlled the game most of the match. However, in the end, after our not too smart play followed defeat. Cedevita is a set of experienced players who know how to play such finishes, they eventually got us and I congratulate them on that,