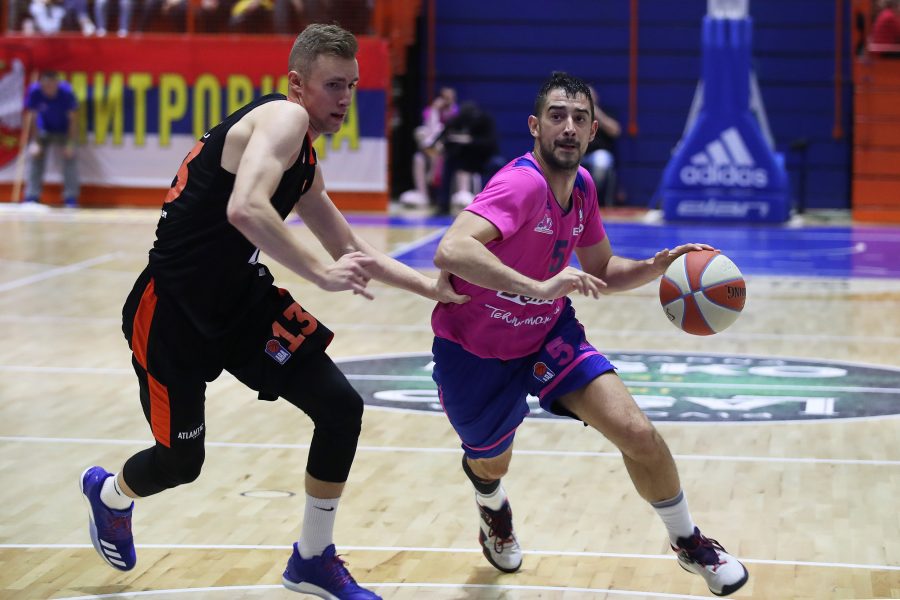 Mega Bemax players will continue competing in the ABA League on Saturday, January 20th from 17:00,  when they will play against Cedevita in Zagreb within the 17th round of regional competition. Players of coach Dejan Milojevic traditionally plays very uncertain matches in Zagreb, and how will it end this time, we will be able to find out on Saturday around 19:00. Coach of Mega Bemax on this match because of injurie will not be able to count on Nikola Miskovic.

Coach of Mega Bemax Dejan Milojevic pointed out that the team should continue to advance in play from the match to the match:

– We expect a match against Cedevita in Zagreb on Saturday. With them we played two games this season, at the Super Cup in Bar and in Sremska Mitrovica and both times it was the match on one ball. They are a very good team, with the Zvezda i Buducnost the strongest in the league. We have progressed in the game in the previous few matches and we should continue in that direction. If we play aggressively and with a lot of energy in the defense, I believe we will be in a position to fight for a positive outcome at the end of the match, 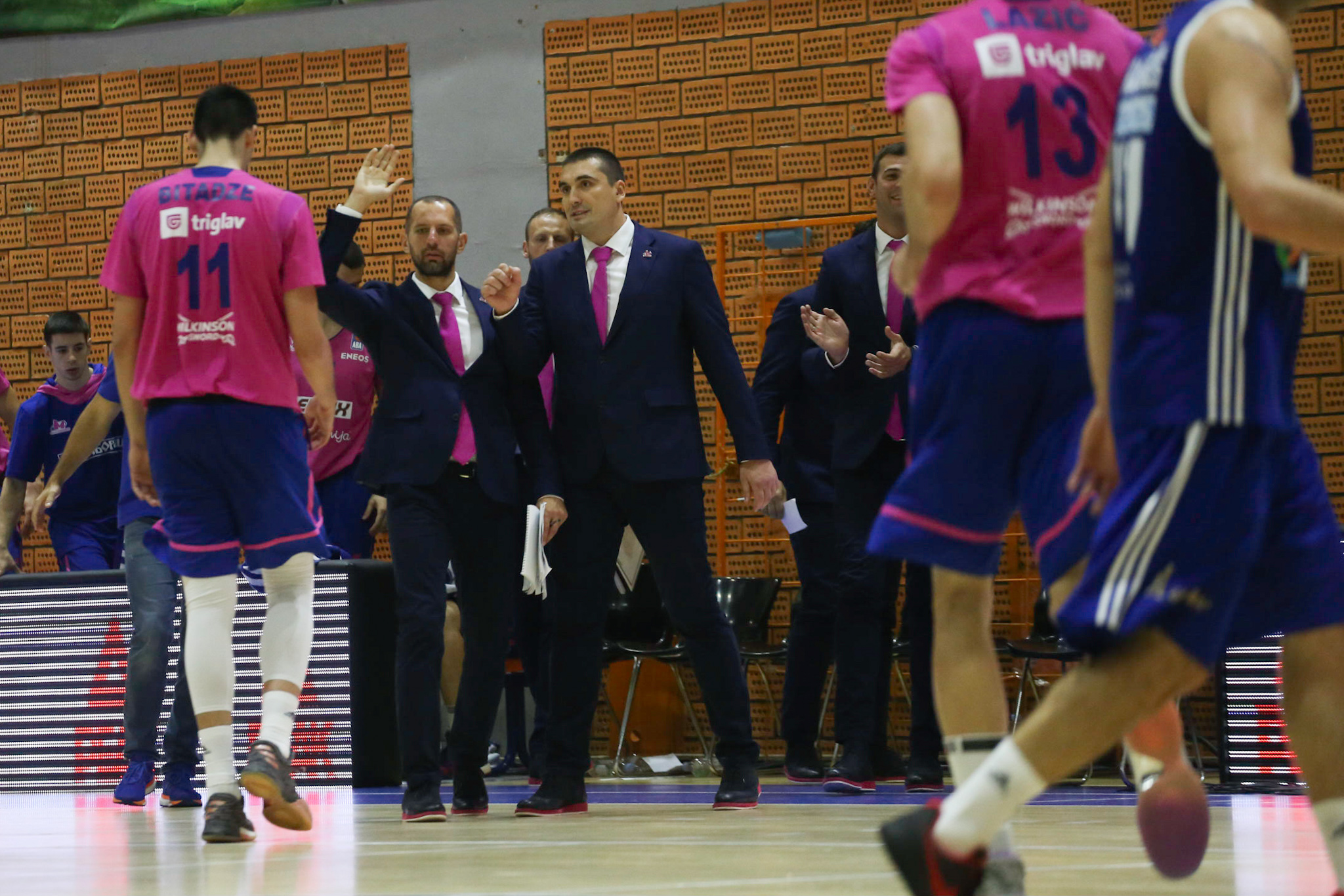 Mega Bemax and Cedevita have met nine times in the ABA league so far and Mega has celebrated in two matches. In the last encounter in the 6th round of the ABA League this season, Cedevita, after the reversal in the last quarter, celebrated in Sremska Mitrovica with 77:81. After 16 rounds, Mega Bemax is in the 10th place with score 5-11, while Cedevita is third with 12 wins and 4 defeats.

Experienced guard of Mega Bemax Stefan Sinovec pointed out that the triumph in Zagreb would meant a lot for the team in the continuation of the league:

– We expect a difficult match with one of the best teams in the league. We showed that we can play with them as in Mitrovica where we had a great advantage, but unfortunately we did not play finished the game properly. That match should be an indication of how we should play, but this time all 40 minutes, because only this way we can come to a chance to win. A eventual triumph in Zagreb would mean a lot to us that the team continues to grow and that with new victories we significantly improve our placement on the standings,

Cedevita – Mega Bemax match is scheduled for Saturday, January 20, at 17:00, at the hall “Drazen Petrovic” in Zagreb with a live broadcast pm TV Arena Sport.