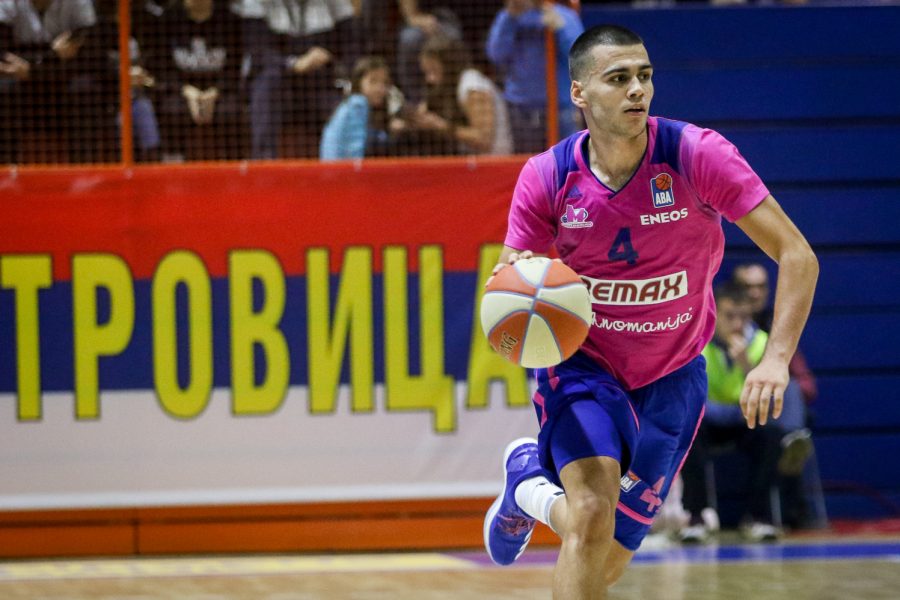 On Saturday, January 13th from 19:00, Mega Bemax will continue competition in the ABA League, when in Sremska Mitrovica within the 16th round, they will host the leaders of league Budućnost VOLI. The match in the PSC Pinki Hall with the first-ranked regional competition team will be a great invitation for the people of Sremska Mitrovica to enjoy the basketball game, and to greet Ognjen Jaramaz who will play the first competition match after returning to Mega.

Tickets for the match are already in the sale at a price of 200 dinars for the stands and can be purchased at the Pinki café within the hall in Sremska Mitrovica between 8 and 22 hours, as well as at the box office on the day of the match from 17:00.

Coach of Mega Bemax Dejan Milojevic because of injuries will not be able to count on Petar Aranitovic, Nikola Miskovic and Ognjen Carapic. Coach of Mega pointed out that this is an opportunity to see where Mega is currently in relation to the strongest teams in the league:

– We expect a match against the first-placed Buducnost on Saturday, which plays great this season, especially lately. It is a very good team, a combination of young and experienced players who are well led by Dzikic from the bench. These matches are the easiest to play and this will be an opportunity to see where we are in relation to the strongest teams in the league, 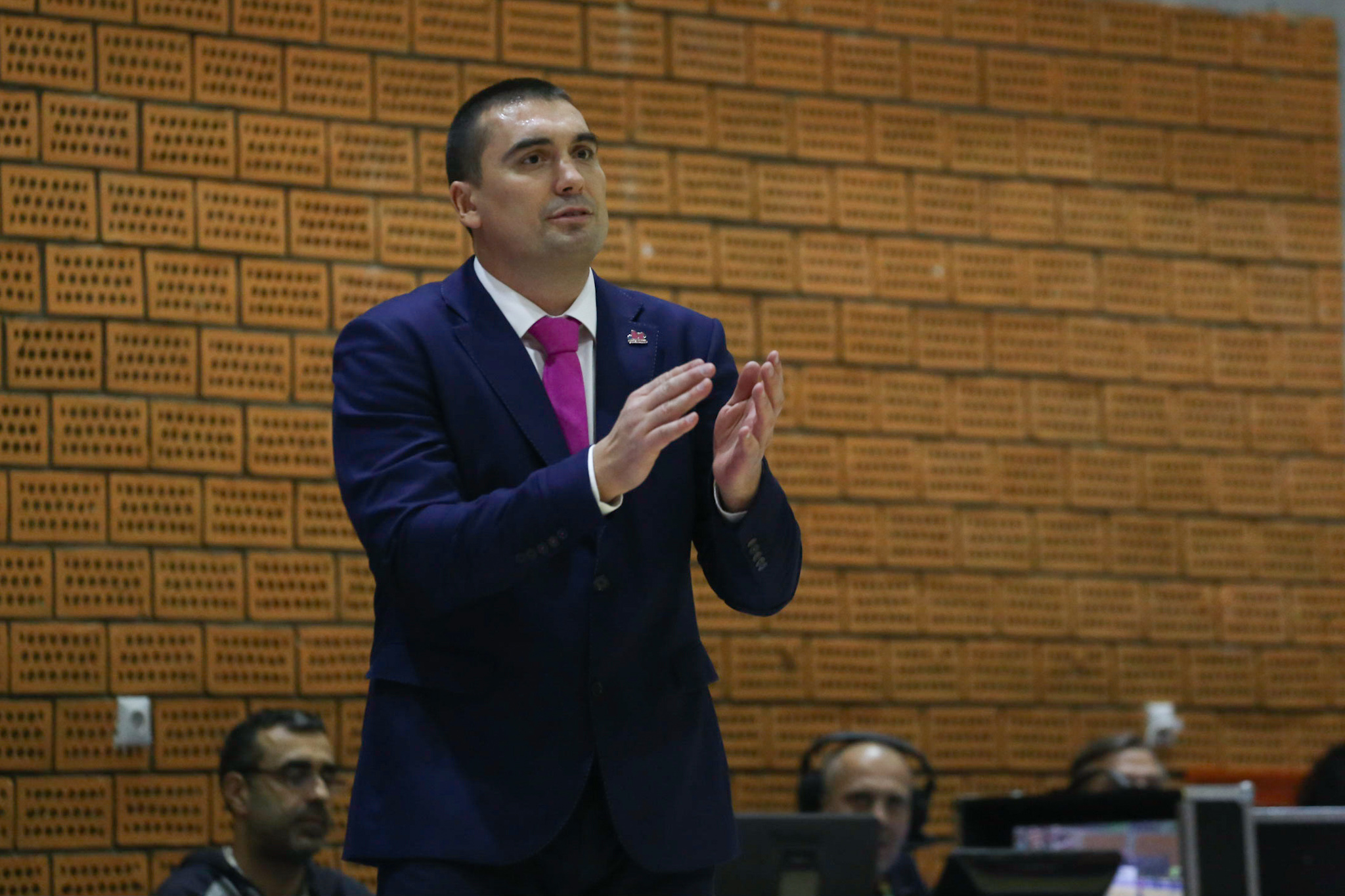 Mega and Buducnost have so far met 11 times in the ABA League with 4 wins of Mega. The last encounter was within the 5th round of the regional competition this season, when in Podgorica Buducnost won with 84:64. After 15 rounds, Mega Bemax is placed in 10th place with 5 wins, while Buducnost is the first with a score of 13-2.

The captain of Mega Bemax Nikola Rebic pointed out that the team in the positive atmosphere is waiting for the match against Buducnost:

– Buducnost which is the leader of the ABA League, is coming to us. This is a very high quality team with good players at all positions. They will surely be motivated to win and keep the first place by the end of the league. After the victory against Olimpija we are waiting in the positive atmosphere the match against Buducnost. We will do our best to continue with good games and achieve the best possible result. I invite everyone in Sremska Mitrovica to support us as much as possible on Saturday,

Match Mega Bemax – Buducnost VOLI is scheduled for Saturday, January 13th at 19:00 in the PSC Pinki Hall in Sremska Mitrovica. The tickets are put up for sale at a price of 200 dinars for the stands and can be bought at the “Pinki” café within the hall every day from 8 to 22 hours, as well as at the box office of the hall on the day of the game from 17:99.