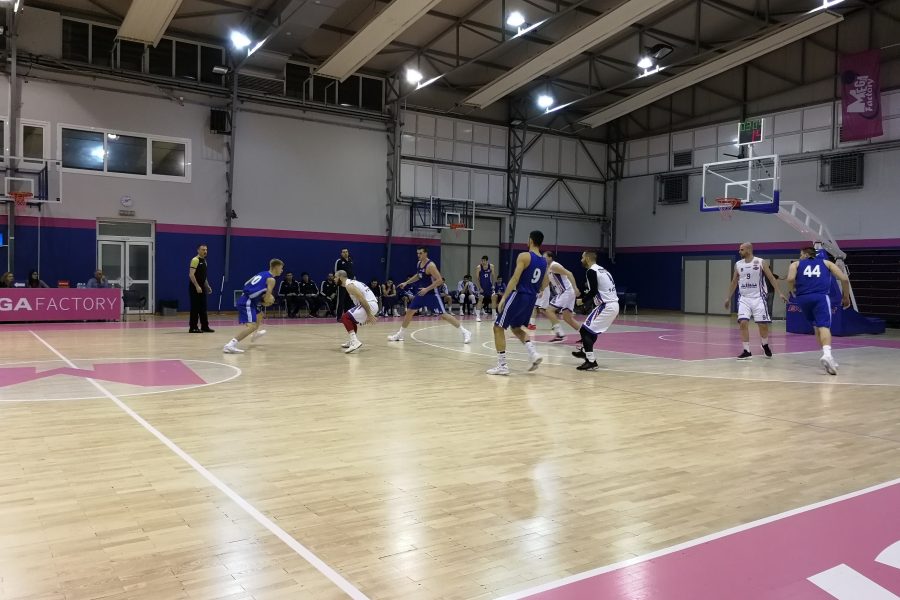 Mega Bemax defeated Tamis with 98:88 (24:20, 25:22, 22:28, 27:18) within the control match played in the hall Mega Factory in Belgrade. Ognjen Jaramaz recorded his first minutes after returning to the Mega. He was previously in the roster at the match in Ljubljana against Olimpija, which Mega won with 69:76. In a win against Tamis, Jaramaz scored 13 points with 4 steals.

The most effective in the ranks of Mega Bemax were Stefan Fundic with 24 points and Nikola Rebic with 16, while Nikola Socanac scored 22 points for the Tamis. 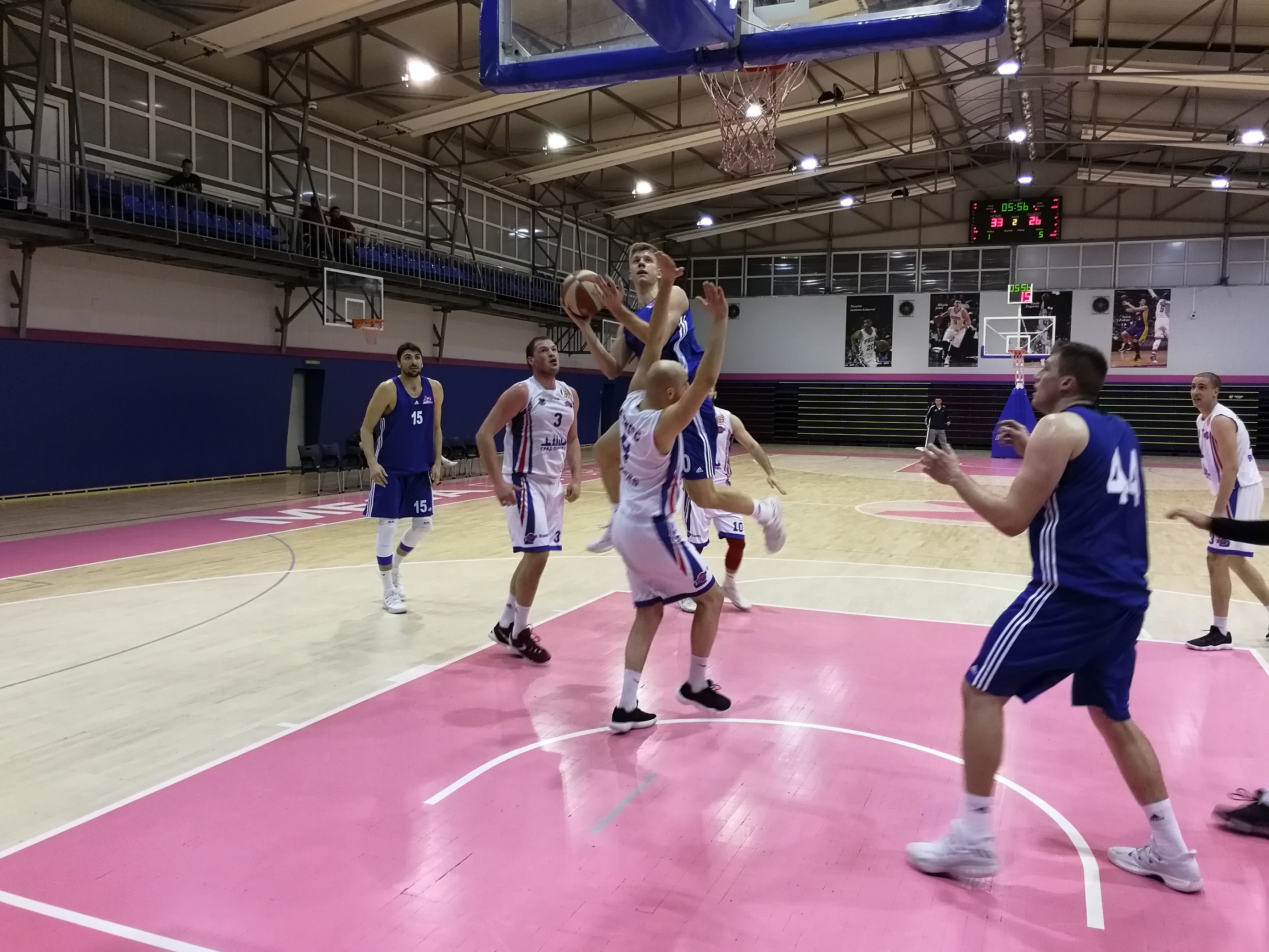 Mega Bemax on Saturday, January 13th at 19:00 continues the competition in the ABA League, when in the 16th round in Sremska Mitrovica will host Buducnost VOLI. The sale of tickets for the match against Buducnost starts on Wednesday at a price of 200 dinars for stands and 500 for VIP seats, and they can be purchased every day from 8 to 22 in the Pinki café within the hall in Sremska Mitrovica.