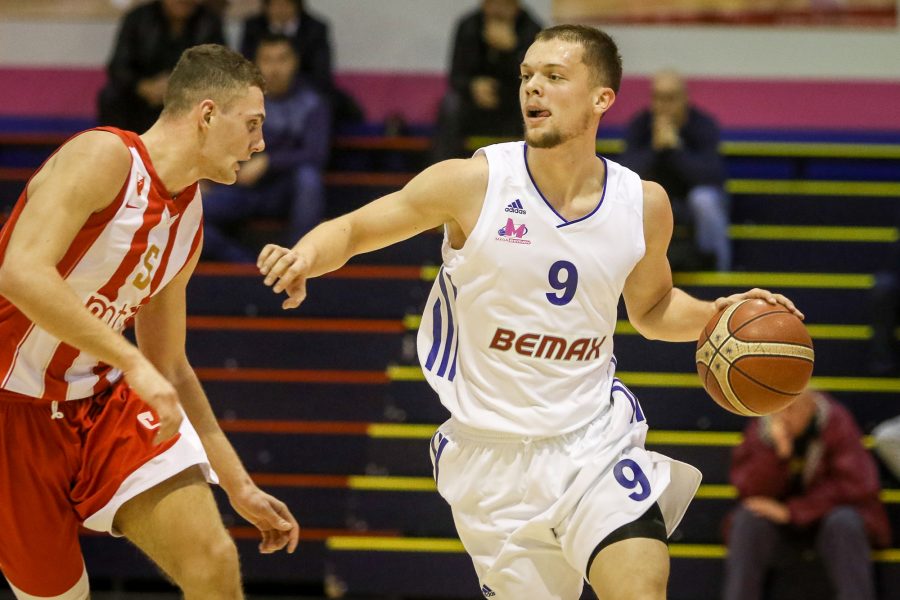 Mega Bemax juniors have won derby match against Crvena zvezda mts with 71:66 (21:18, 19:22, 13:14, 18:12) within the last match of the 11th round of the Junior League of Serbia. Players of the coach of Vlada Vukoicic played an exciting match where no team was able to gain bigger advantage, and then in the penalty shot-out in finish they were more secure, and Nedeljkovic put point of the game with offensive rebound and points under the paint.

The most effective in the ranks of Mega Bemax were Andrija Marjanovic with 18 points and Altin Islamovic with 14. 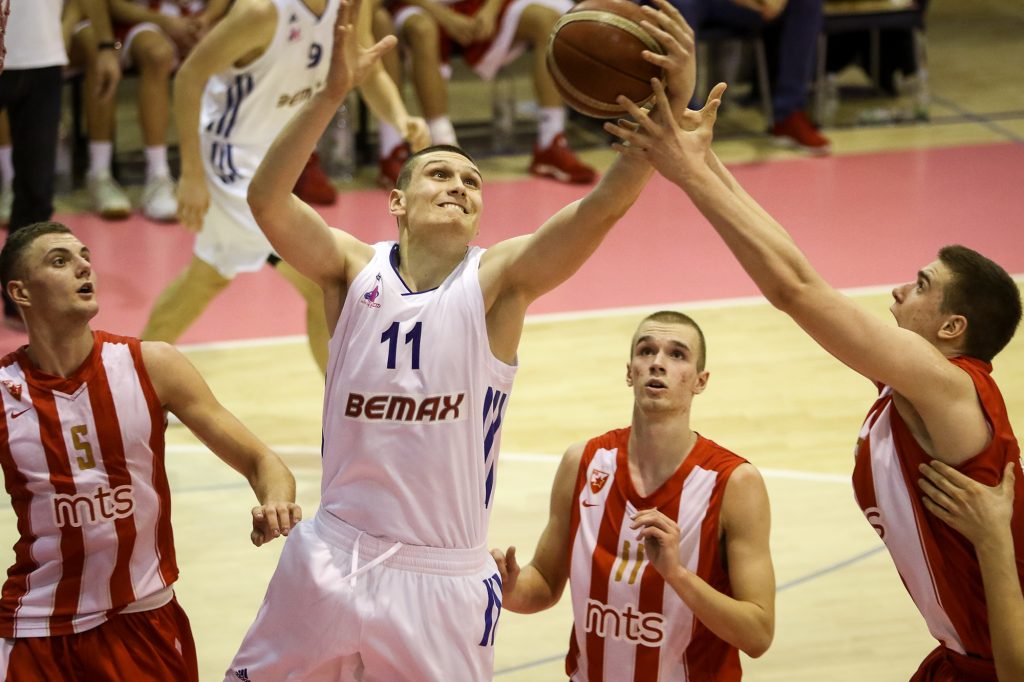 After 11 rounds, Mega Bemax has a score of 8-2 with a match less, and the next match is away against Polet which is the last match of the 10th round of the Junior League of Serbia.