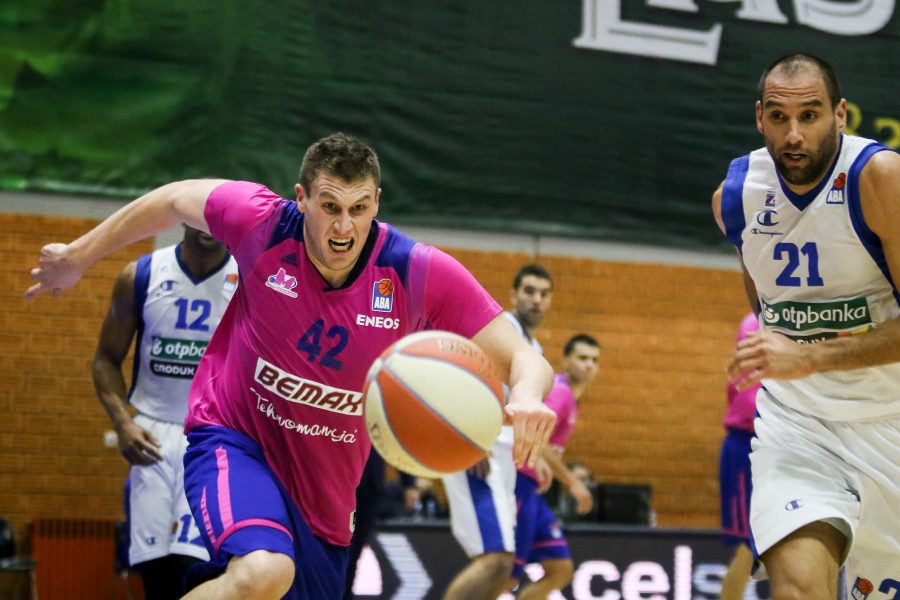 Basketball players of Mega Bemax did not play a concentrated finish in the match against Zadar, so guests took points from Sremska Mitrovica with 71:73 (21:24, 14:21, 19:11, 17:17) within the ABA league round 10. The players of coach Dejan Milojević managed to reach the 69:68 lead in the PSC Pinki Hall in the minute and twenty to the end, but turnovers and missed free throws cost them victory in the end. The coach of Mega Bemax could not count on Ognjen Carapic and Nikola Miskovic because of the injuries.

The most efficient Mega Bemax were Stefan Fundic with 17 and Nikola Rebic with 16 points while Josh Bostic scored 27 points for Zadar. After 10 rounds, Mega has a score of 3 wins and 7 losses and in the next round on Saturday, December 9, at 17:00, will play in Laktasi against.

Dejan Milojević started the match with the following five: Ennis, Mushidi, Lazić, Fundic and Bitadze. At the beginning of the match, Fundic is excellent, but guests come up to plus 5, 10:15. Mega through Fundic and Samardzic does not allow bigger advantage for the guests and after the triple of Rebic, the result is 20:21. Guests break the good game of Mega with the basket under the foul, and the result after the first quarter is 21:24. 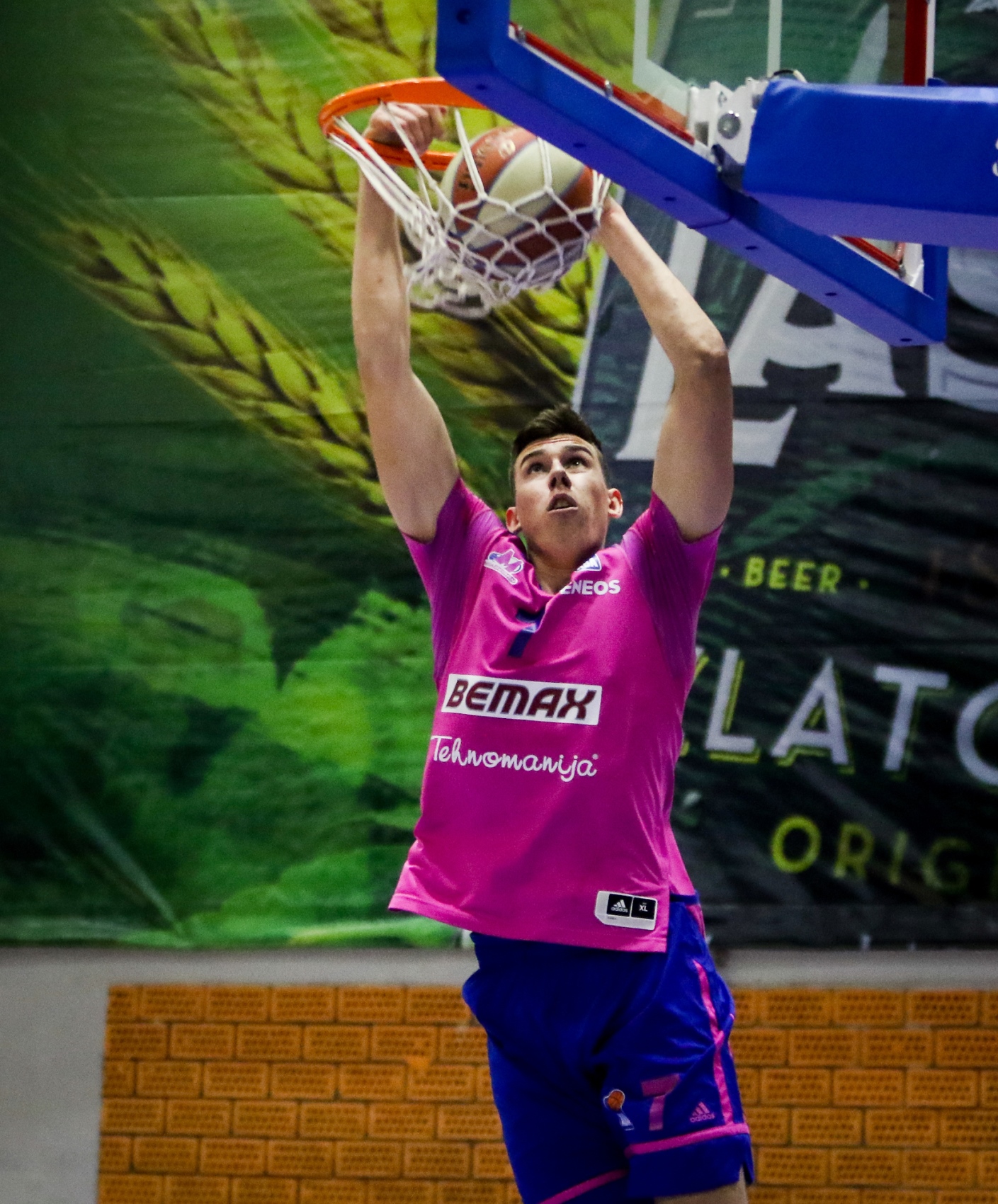 After exchanging points on both sides at the beginning of the second quarter, Mega was not good in the defense that guests used to go to plus 11, 27:38. After a time-out, Fundic continued with a great game under both baskets and after two three pointers of Rebic, the result was 35:40. However, after losing the ball in the counter, Zadar gets easy points and the first half ended with 35:45.

Probably the best play in Mega’s game was the third quarter where they allowed only three points from the free-throw line for five and a half minutes. Cancar wakes up in the attack and after the free throws of Musidi hit, the result is 52:52. Bitadze had to go to the bench because of 4th personal foul and the result after 30 minutes was 54:56.

Zadar goes to plus 6 at the beginning of the last quarter, but Mega returns and with threes of Rebic and Ennis reach the lead after a long time, 65:64. After the foul, the guests were precise from the free throw line for 65:66 and then followed a period without points on both sides, all the way to the Sinovec triple from the corner for 68:66 with 1:52 to the end. Bostic does not miss from the free-throw line for the guests, after whom Cancar was half-accurate for 69:68. Cancar greatly blocks Bostic, but Sinovec in counter attack loses the ball and guest scored for 69:70. Mega had two offensive rebounds, but after a foul over Rebic, Captain of Mega misses both free throws and after a quick foul, guests from the same line arrive to 69:72. Sinovec missed three pointer from a difficult position with 10 seconds to the end, and by the end of the guests managed to secure a win for the final 71:73. 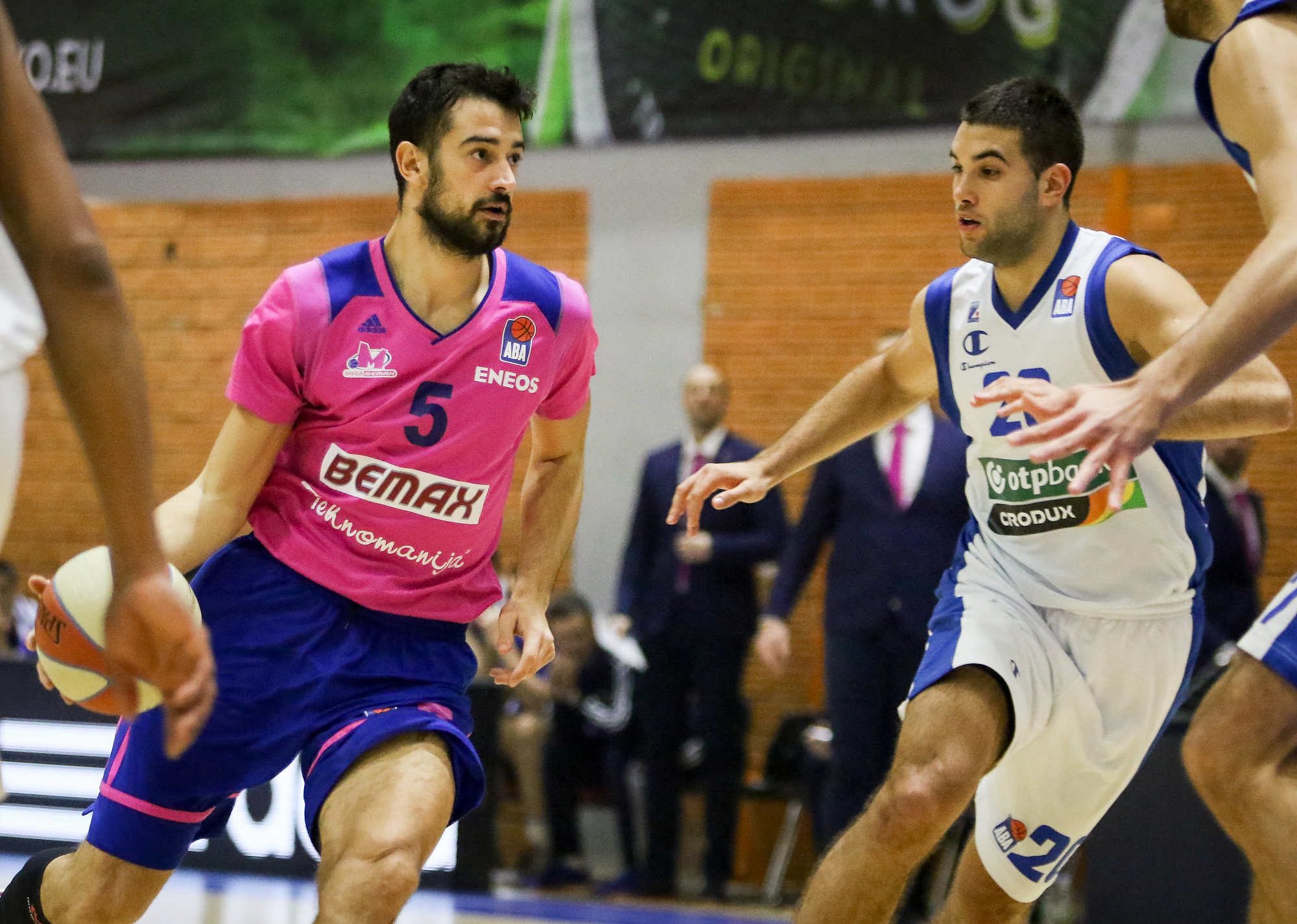