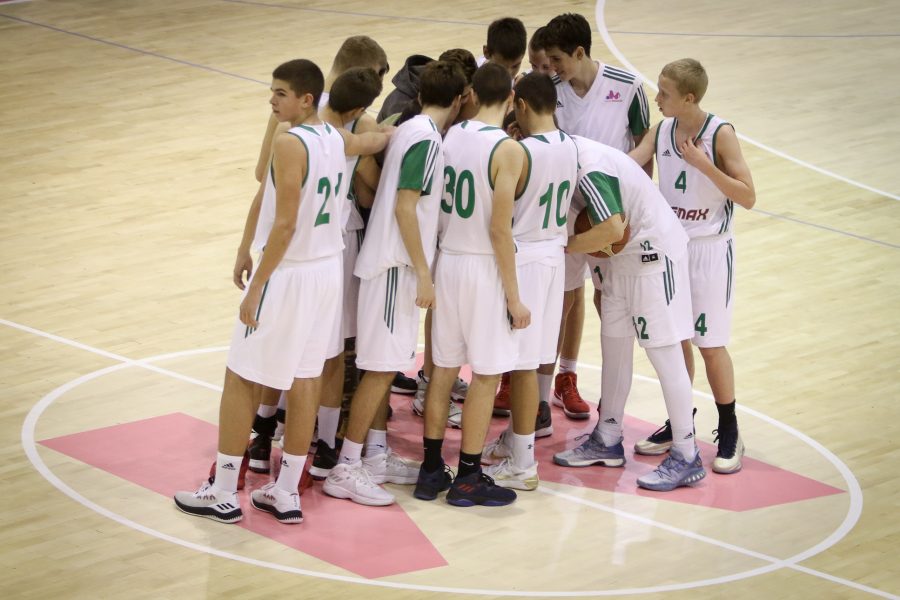 Pioneers of KK Banjica Mega recorded a fifth win in the five matches in the Quality League of KSB, as they won in a derby match against Crvena zvezda mts with 85:79 in the Mega Factory hall in Belgrade. Players of coach Aleksandar Colic kept with this win place at the top of the table.

The best in the ranks of KK Banjica Mega were Petojevic with 36 points and Vasiljevic with 16. Banjica Mega has a perfect score after 5 games and in the next round will visit KK Sava.