Basketball players of Mega Bemax did not manage to win at the start of Triglav Cadet League of Serbia after they lost in the derby against KK Partizan NIS with 79:83 (15:28, 21:19, 16:24, 27:12). Players of coach Stefan Bulatovic were trailing 19 poitns at the beginning of the fourth quarter but did not gave up, so they dropped the minus to only 2 points in the finish. Unfortunately, they did not have enough concentration in key plays, so Partizan finally celebrated.

The best in the ranks of Mega Bemax were Novak Miskovic with 24 points and Stefan Agoc with 11 points and 10 rebounds. 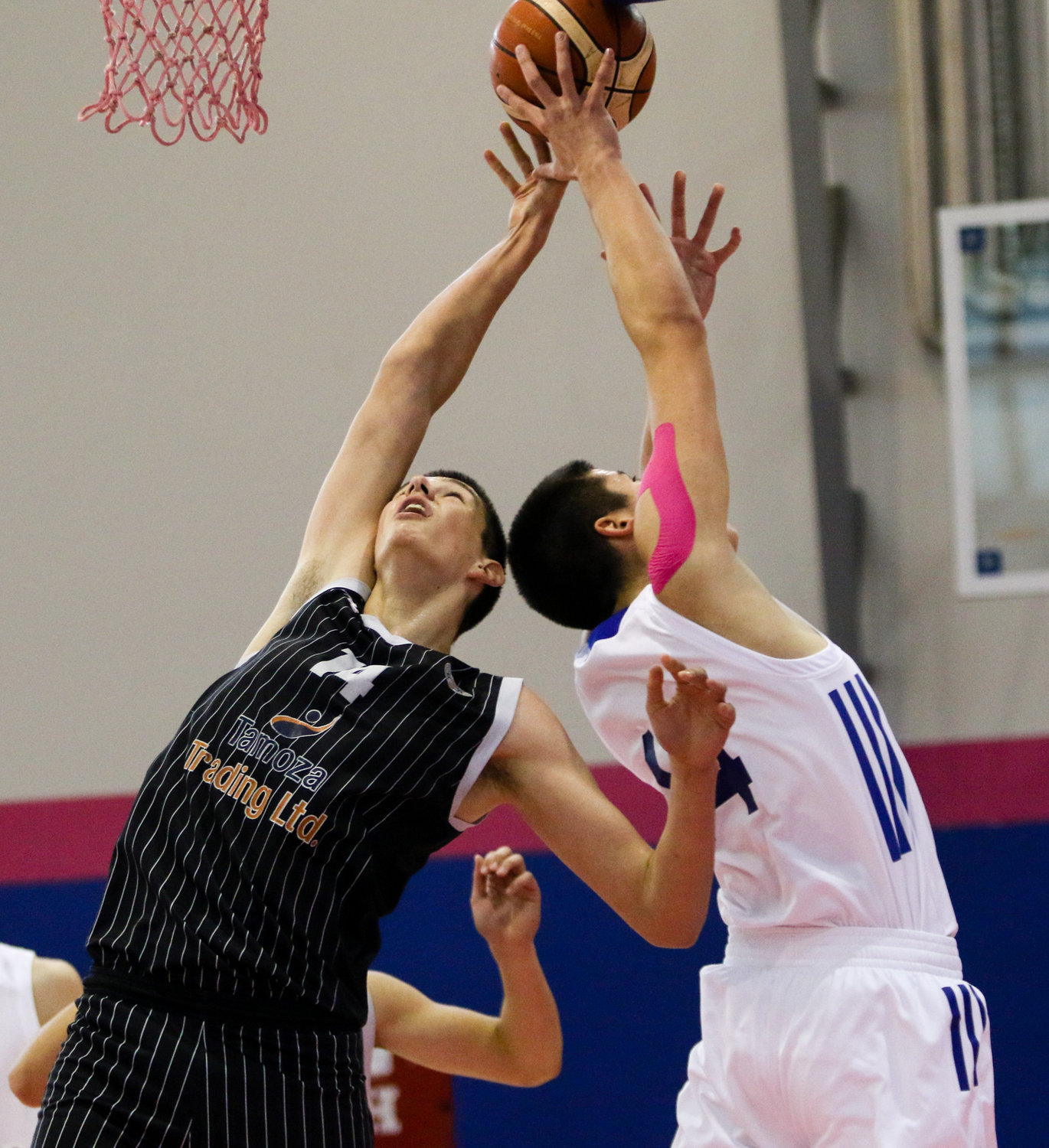 In the next round cadets of Mega will play in Kragujevac against Radnicki.