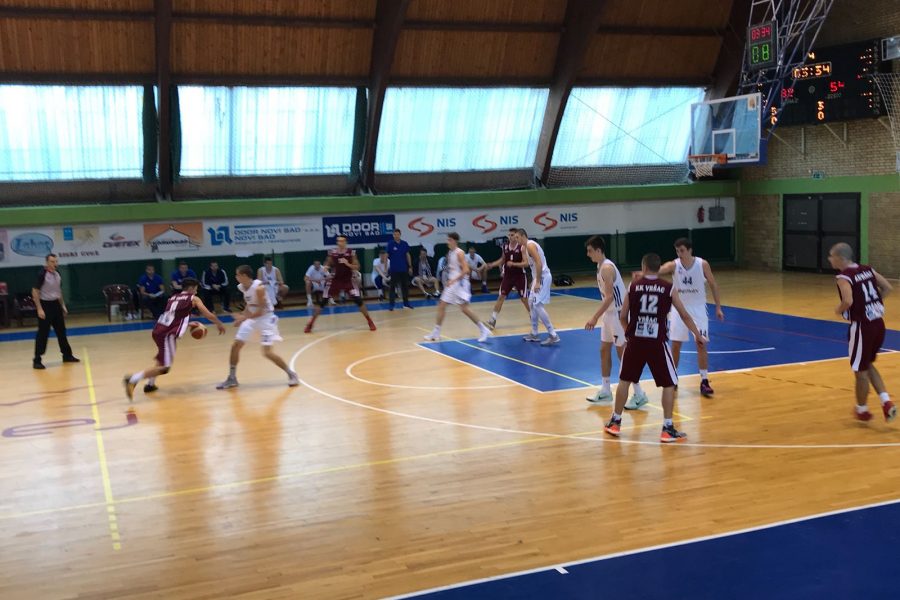 The best in the ranks of Mega Bemax were Islamovic with 24 points and Marjanovic with 19 points.

KK Vojvodina and KK Star are rest two teams participating in the qualifications in Novi Becej, and the two best placed teams will won placement to the Roda Junior League of Serbia. On Saturday at 4 pm, KK Mega Bemax meets with KK Star.