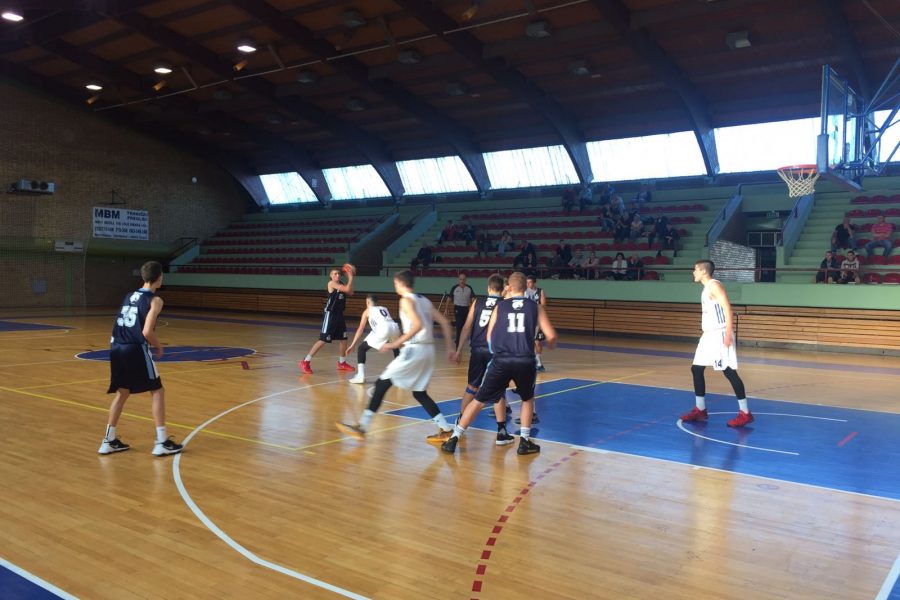 The cadets of Mega Bemax convincingly qualified for the Triglav Cadet League of Serbia after they won against Petrovgrad at finals of qualifying tournament in Novi Becej with a score of 91:62. Players of coach Stefan Bulatovic was previously convincing against OKK Spartak and KK Sloboda Neos at the pre-qualifications in Srbobran, and thus ensured participation in the strongest cadet competition.

The best in the rank of Mega Bemax were Aleksandar Langovic with 22 points and 10 rebounds and Vladan Music with 18 points.