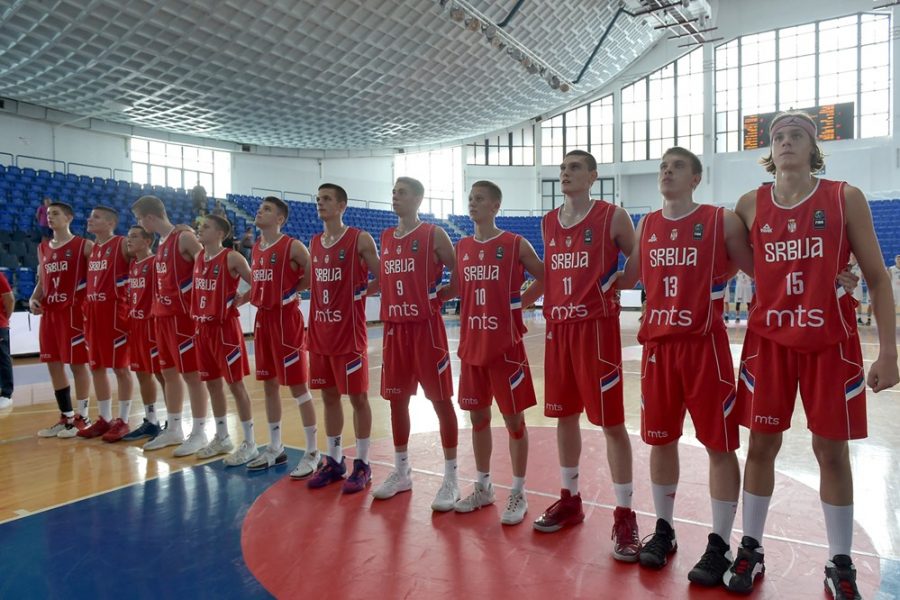 Serbia is meeting with Croatia in the third round of Group A on Sunday at 18:15.