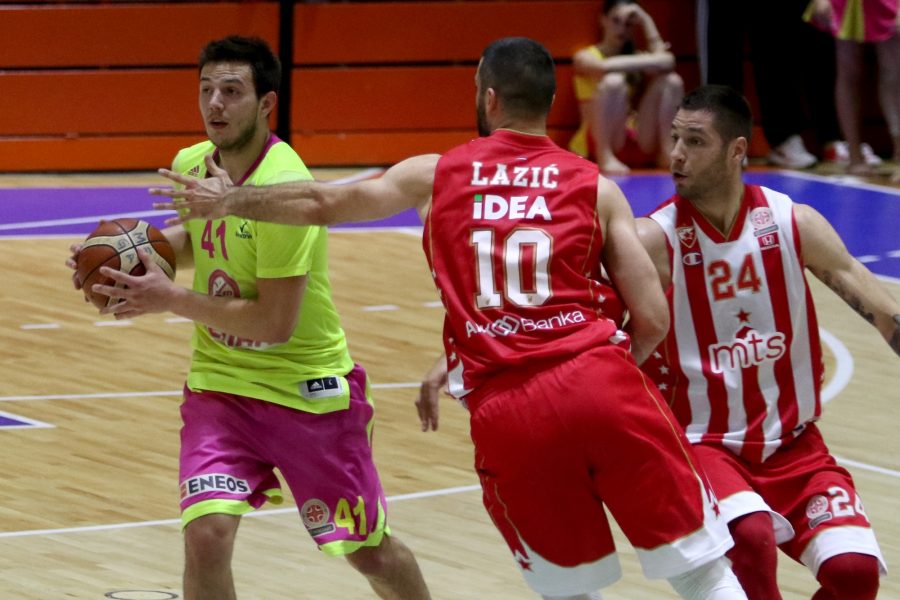 Players of Mega Leks despite the absence of several players, especially under the basket, played a great match against Crvena zvezdda, managed to return from minus 15 in mid third period, but the guests in the finish celebrated with 75:84.

Excellent game has provided Jovan Novak with 8 points, 11 assists and 7 steals. At a press conference after the match Novak pointed out that the team showed a great fight with Crvena zvezda:

– Congratulations to Crvena zvezda on win and placement to the finals. I think we have played strong in this semifinal. We may have the first game in this series played a bit weaker, but in the second we had a great bore. I want to thank coach Dejan Milojevic and the coaching staff for the trust, I was enjoying playing in Mega and cooperating with people in the club and our hosts here in Mitrovica. Thanks for everything,

Coach of Mega Leks Dejan Milojevic after the match said that the team at the end of the season emerged victorious:

– Congratulations to Zvezda on deserved win. They have justified the role of favorites. We have shown that we are a team that never gives up, even without four tall players in the rotation, we played tight match and we were able to compete with them. The boys did their best and I am proud of them. This season has not been easy, there have been many ups and downs, but in the end we came out as winners. We have achieved the primary goal of playing in the ABA league next season and all the players have made progress and I think we are now better than they were at the beginning of the season. To all the players who will left the club I wish all the best in his future career, 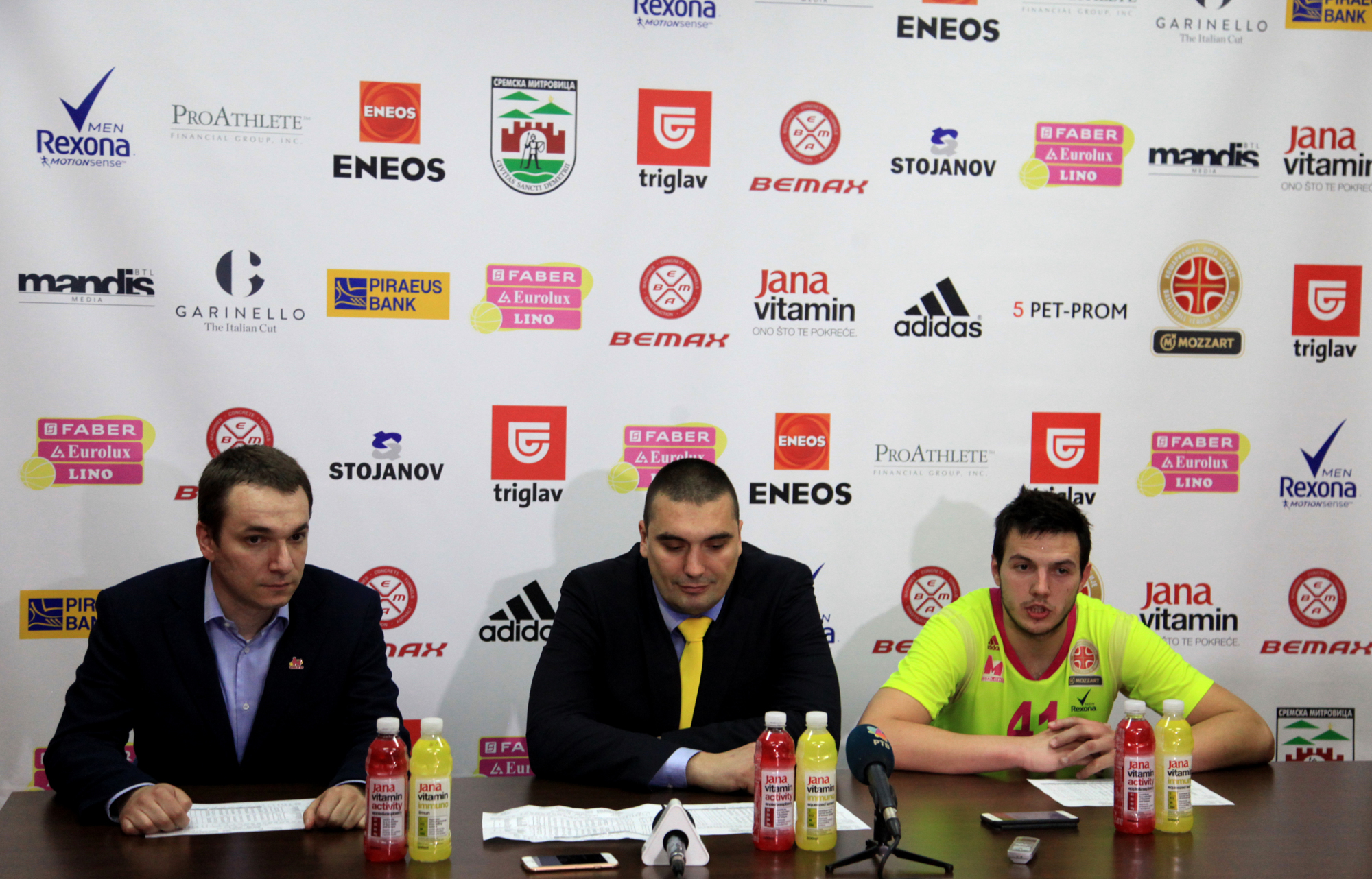 Nemanja Dangubic after the match said that the game with Mega was extremely difficult:

– We did the job as we wanted and said after the first leg in Belgrade. We finished the semi-final series in Mitrovica. Now we have a few days to rest and prepare for the finals, but first of all to try to recover. This match with Mega was extremely difficult as it is always in Sremska Mitrovica. We came to win, that’s the most important thing and now turn to the final duel,

– I can be satisfied with the victory and placement to the finals, we are left to wait for the opponent and a schedule. Mega was impaired and therefore expectations were that we will win. Mega played excellent, very diligently. They were close all the time and were very inspiring. This match showed that I was justifiably cautious. Befell us, and new problems with injuries and we’ll see how it goes. Jovic and Walters sustained ankle injury. Our desire is to defend the title,